with The Twin Heart Trap, RAGS AND RICHES
The Nick
Ages 21 and Up
$6 ADV 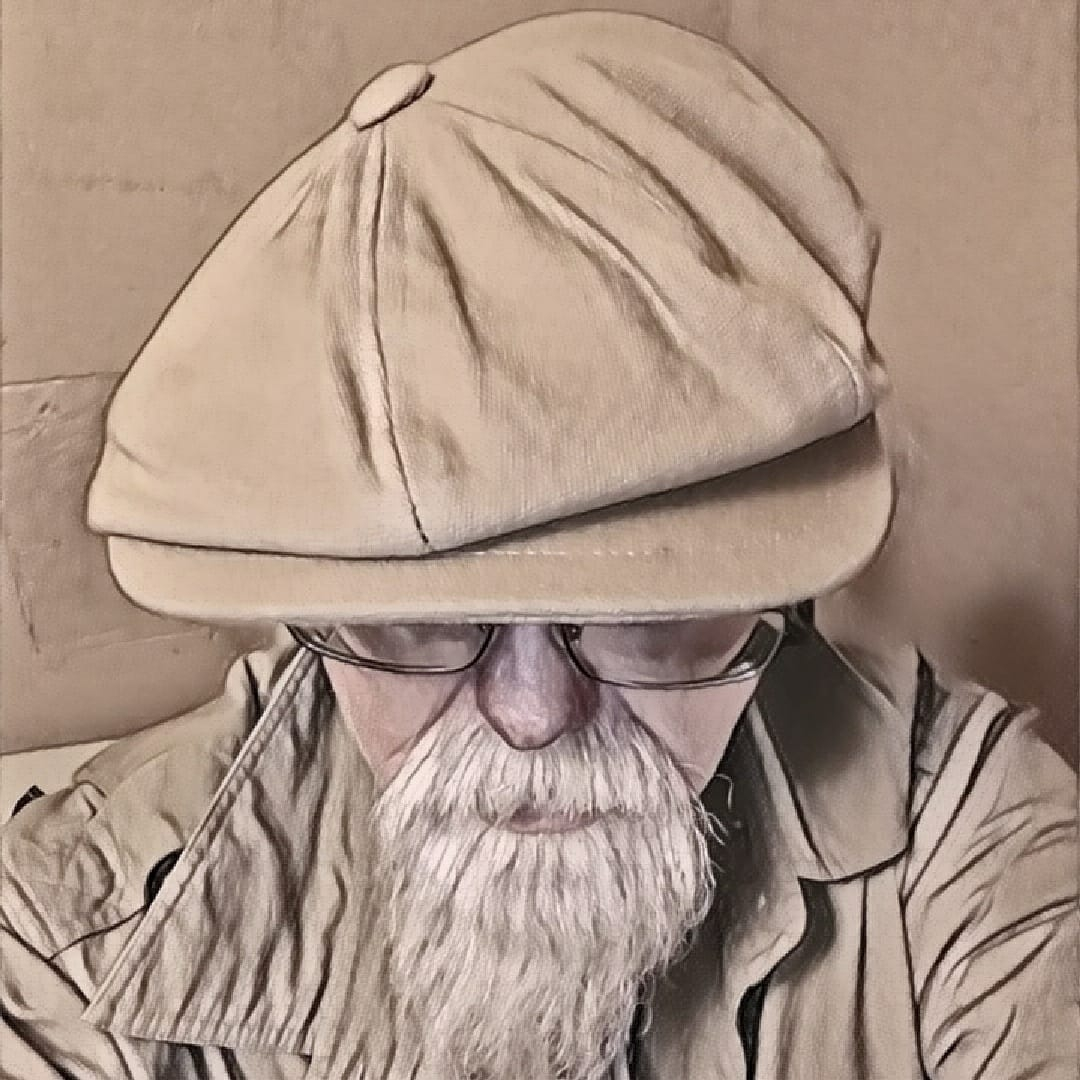 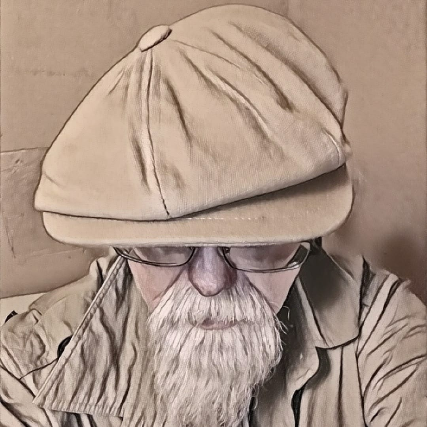 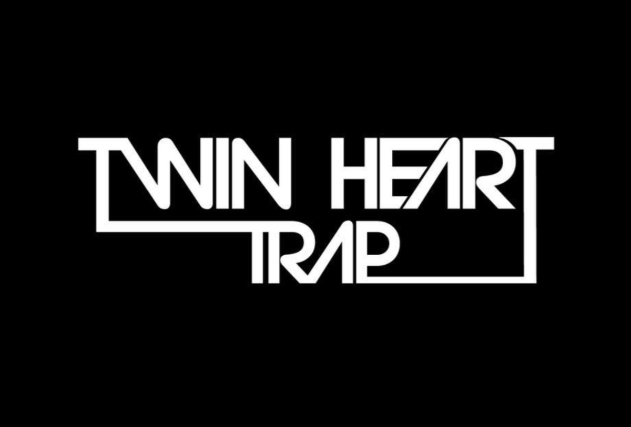 The Twin Heart Trap, a rock trio from Birmingham Alabama, draws from many influences ranging from classic 80’s alt rock to the latest indie sensations. In 2010 founding members Jeff Johnson (guitars/vocals) and Brian Culverhouse (drums) formerly of the veteran underground band, 8 Box, combined their paramount song writing skills with the rhythmic styling of Josh Trimble (bass) to create an original, melody-driven sound. According to a Birmingham News review, after a performance at local venue The Nick, The Twin Heart Trap has a “room-filling alternative rock” sound that is unique to the local music scene. The Twin Heart Trap's self-titled debut album is available on iTunes and other online outlets.
RAGS AND RICHES
Pop 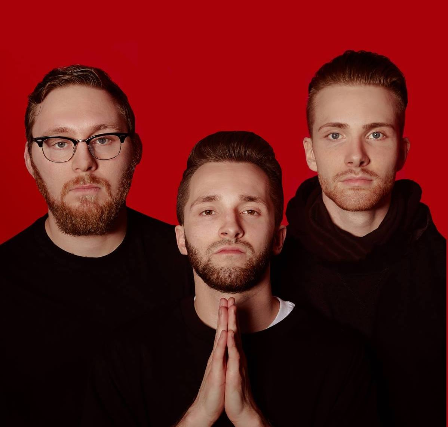 RAGS AND RICHES IS AN ADRENALIZED, AMERICAN POP-ROCK BAND HAILING FROM LEXINGTON, KENTUCKY. FORMED IN 2017, THE BAND FEATURES BROTHERS TANNER + PEYTON WHITT. OVER THE LAST TWO YEARS, THE BAND HAS DISCOVERED THEIR UNIQUE SOUND, IDENTITY, AND AESTHETIC. IN FEBRUARY OF 2019, RAGS AND RICHES RELEASED THEIR DEBUT SINGLE, 'SPEED OF SOUND'. IMPRESSIVELY, THEY CLOCKED OVER 650,000 SPOTIFY STREAMS AND OVER 500,000 YOUTUBE VIEWS IN LESS THAN THREE MONTHS. THE DUO PLANS TO SET OUT ON THEIR FIRST HEADLINING TOUR THIS FALL.
​While Lexington, KY is their home base and where they have recorded over two albums worth of material, Louisville, KY and Nashville, TN have been places to set up camp and work alongside multiple engineers and producers, including 2-Time Grammy Award winner, Tedd Tjornhom (Celine Dion - Ashes (from "Deadpool 2" Motion Picture Soundtrack), for King & Country, Mutemath.)