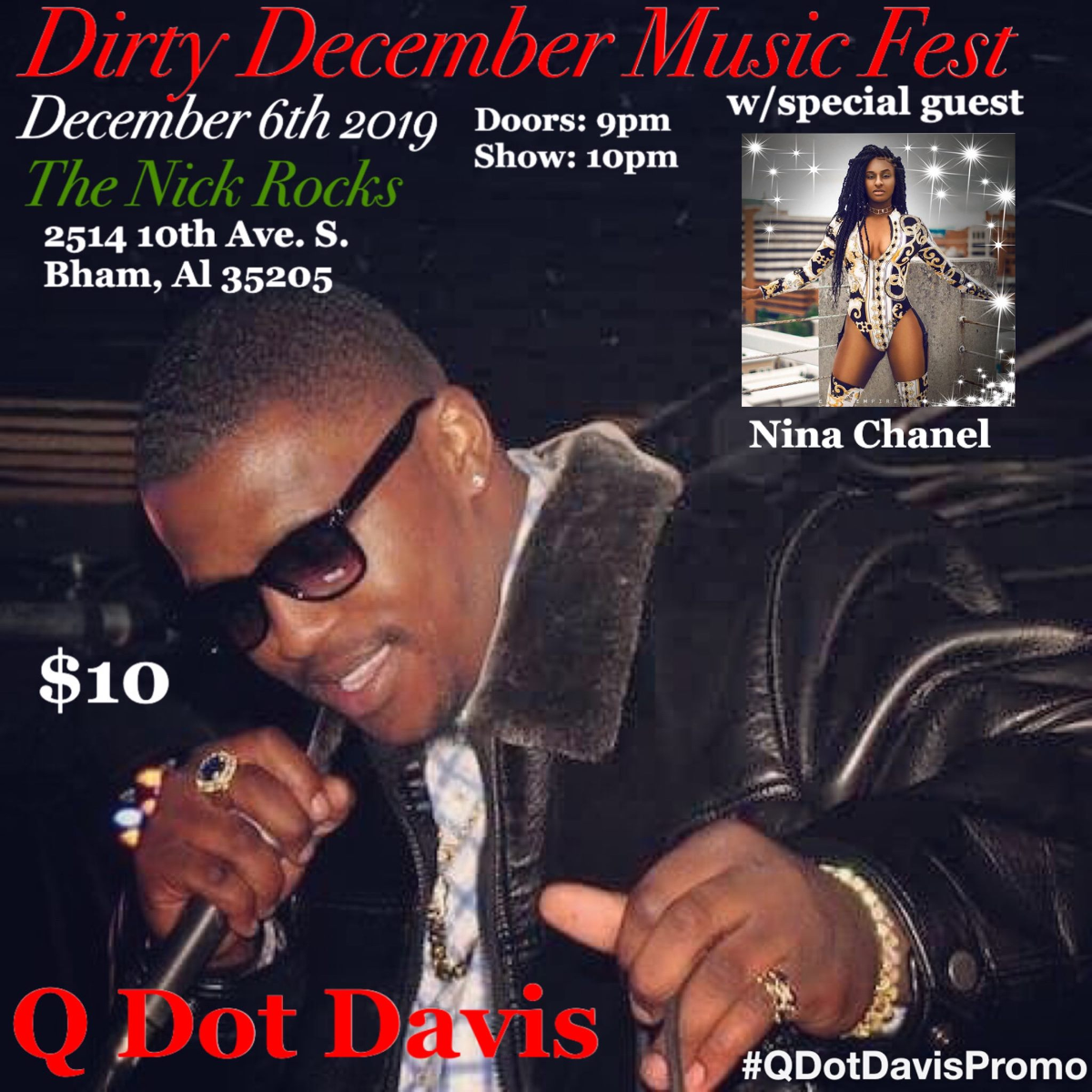 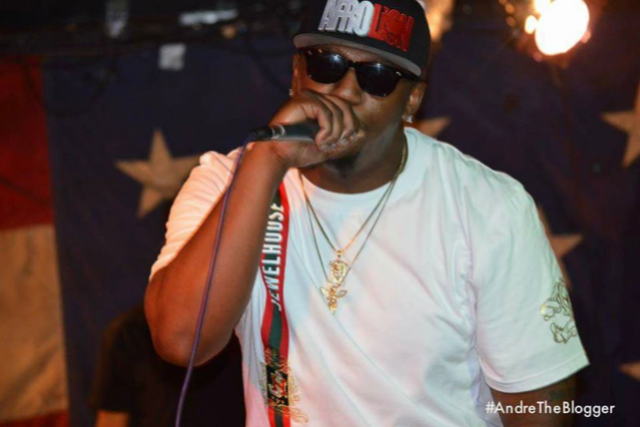 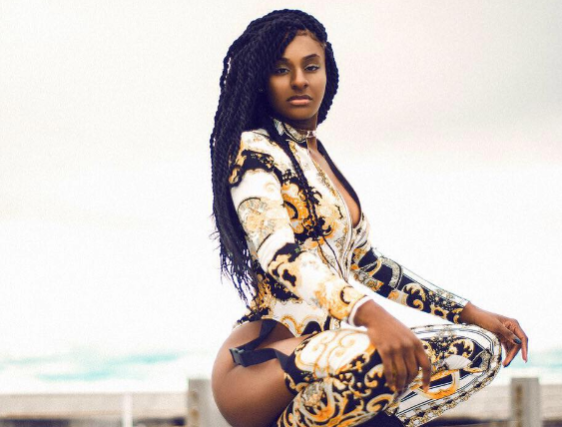 Nina Chanel born Brittany Cistrunk is a southern native from Birmingham, Alabama. She is a rapper, singer, songwriter, and model who looks to showcase her many talents to the world. Her passion for music began at an early age, influences like her mother, Erykah Badu, Lauryn Hill, Bone Thugs N Harmony, Eminem, Tupac Shakur, and Biggie Smalls made her want to sing and rap. Music became more than a craft, music became an escape and a love for Chanel. Nina recently released her first solo single, "Wake Cake & Bake" under the Firehouse brand, produced by BOMB PRODUCTIONS. She is also featured on records with Firehouse artists "Mysta O" & "T1." She is a force to be reckoned and can hang lyrically with the big dogs, making Nina Chanel an artist to watch for. Her partnership with Firehouse Productions is for sure to bring the heat in the years to come. Nina Chanel is set to release “Power Of The Purrr” Summer 2019 to be exact. Alongside her new family Firehouse and Bomb Productions she is sure to make an impact!
Media