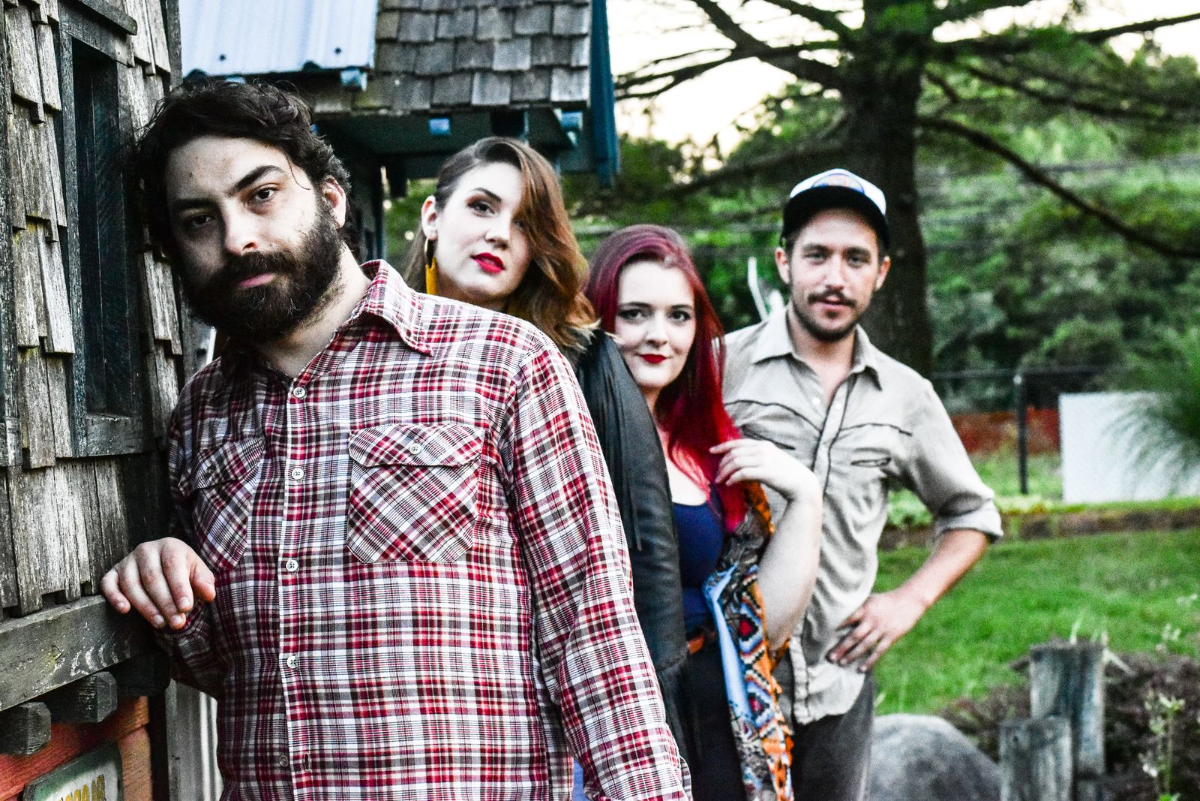 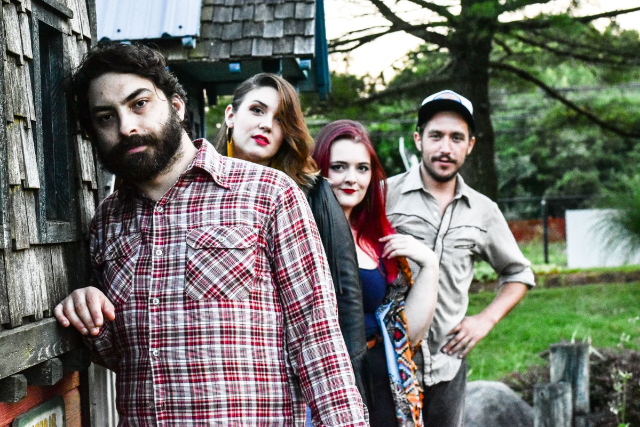 From a purely chronological standpoint, Leland Sundries—the musical project led by Brooklyn troubadour Nick Loss-Eaton—is relatively young. But lend an ear to The Apothecary EP, or check out Leland Sundries’ live show, and it is quickly apparent that this music is imbued with qualities that belie its tender years. Loss-Eaton’s plainspoken baritone has a weathered, lived-in quality. “The Band meets Lou Reed,” is how Boston Phoenix summed up their sound. His lyrics reflect a keen sensitivity for details and characters that less-seasoned souls might overlook. Leland Sundries’ take on Americana sits comfortably alongside contemporaries like Elvis Perkins, Jay Farrar, and A.A. Bondy, yet is informed by decades of history, too.

For starters, there’s that curious moniker. It emerged during a road trip through the Deep South, when Loss-Eaton made a pilgrimage to Leland, Mississippi, the small town where bluesman Eddie Cusic resides. The octogenarian guitarist, who’d played with numerous R&B stars of his era (most notably Little Milton), was happy to spend the afternoon telling stories and playing music for an enraptured Loss-Eaton and his traveling companions. Having already seen the somewhat antiquated term “sundries” on multiple signs in that pocket of the country, Loss-Eaton fused it with Cusic’s hometown, as an homage to what the elder statesman and his life’s work embodied.

Loss-Eaton was also fortunate to work for a brief time at Smithsonian Folkways, the historic record label that has stewarded the legacies of Woody Guthrie, Leadbelly, Alan Lomax, and Harry Smith’s Anthology of American Folk Music. “Working at Folkways was hugely inspiring,” he admits. Already a serious admirer of gateway artists like Bob Dylan, Dave Van Ronk and Ramblin’ Jack Elliott, blues greats such as Charley Patton and Son House, and the rockabilly canon of Sun Records, he traveled further down myriad tributaries of American roots music during his Folkways tenure. “I immersed myself in that music, learning about Bill Monroe, the Stanley Brothers, Dock Boggs, and Brownie McGhee and Sonny Terry.”
Alexa Fontaine
Rock 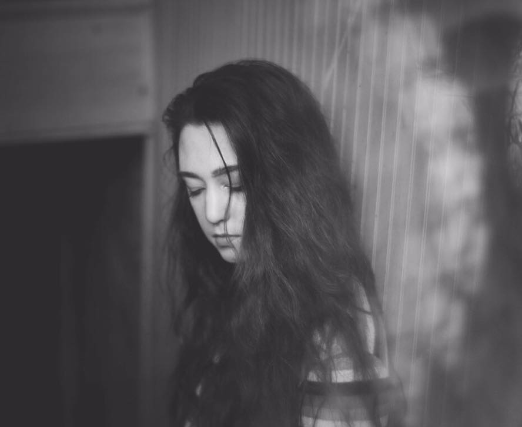 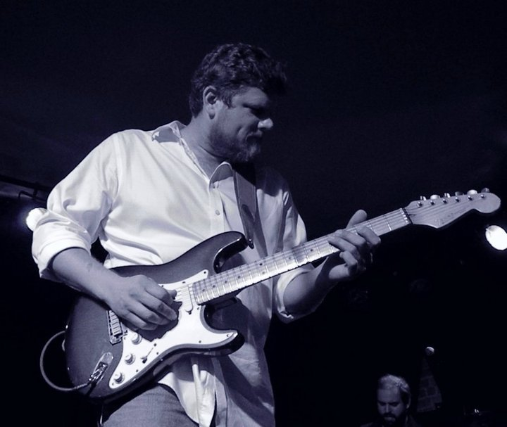