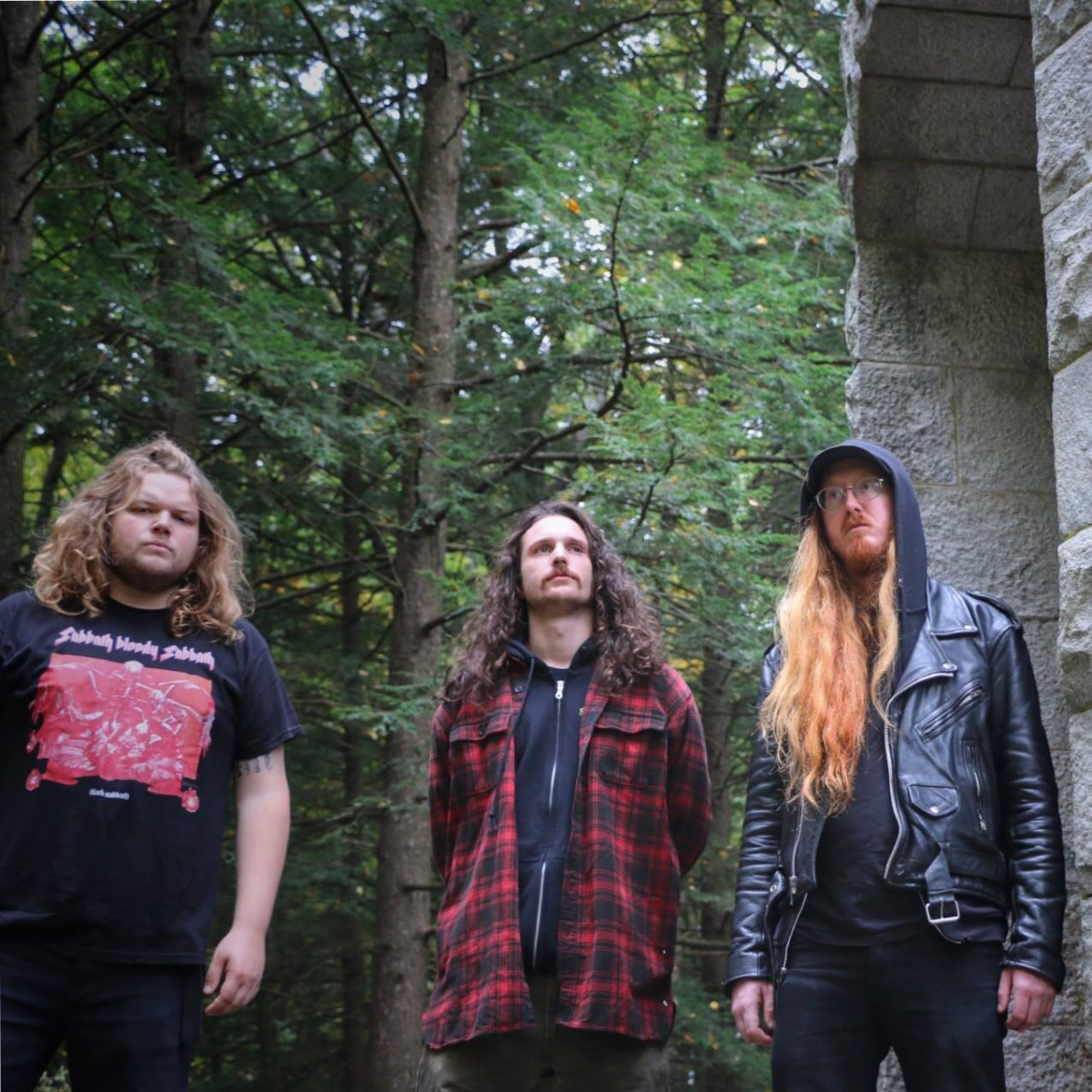 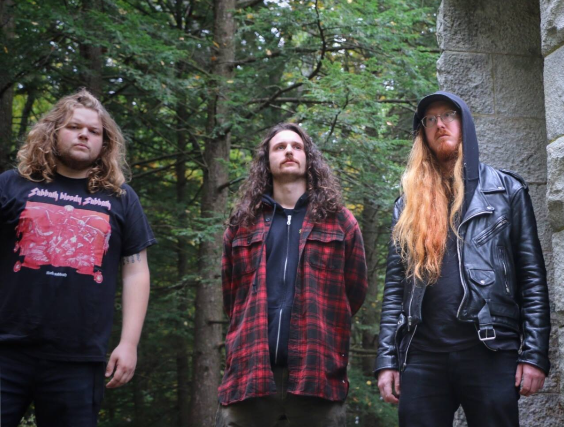 In a scene that has become largely repetitive, nostalgia driven, and prone to navel gazing, few bands stand out as breaking new ground. With their sophomore full-length 'Blood from the Lion's Mouth', BARISHI demonstrate that it is still possible to challenge the established formulas of the metal genre by recombining its musical DNA.
There is an undeniable progressive undertone in their modern approach to hard guitar based music, but at the same time, the Americans delve into the darker side of extreme sound that defies the happy fret-fingering all too often employed by their peers.
BARISHI were formed by guitarist Graham Brooks, bassist Jon Kelley, and drummer Dylan Blake in Southern Vermont in the spring of 2010. The US band originally performed as an instrumental trio throughout the east coast of the United States, which they relentlessly toured. Their unique style of gritty progressive metal was completed with the addition of vocalist Sascha Simms in 2012. They have shared the stage with everyone from Mastodon to The Flaming Lips. In 2016 the quartet completed a U.S. tour with Weedeater, Author&Punisher and Today is the Day. They are set to release their much anticipated label debut 'Blood from the Lion's Mouth' September 16th, 2016 on the esteemed Season of Mist record label.
BARISHI provide the listener with earth-shattering grooves and savage vocals born in the verdant mountains of Vermont. Prepare to be pounded on and thunderstruck with ecstatic metal from the ancient hills of New England.
Hexxus
Metal 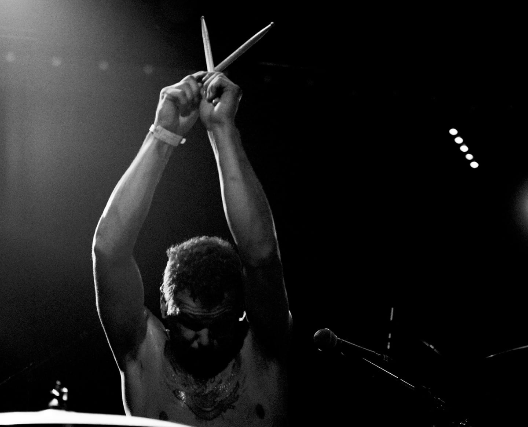 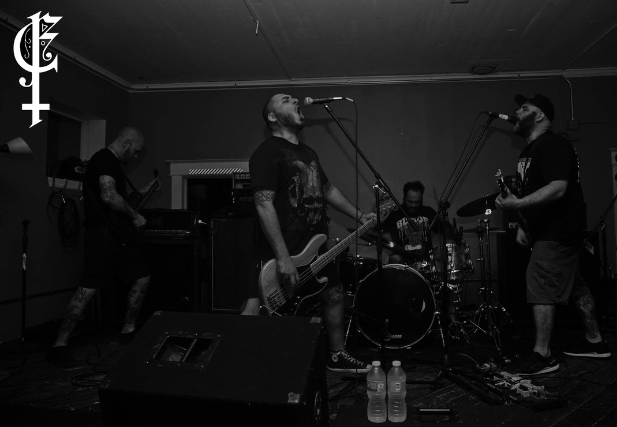 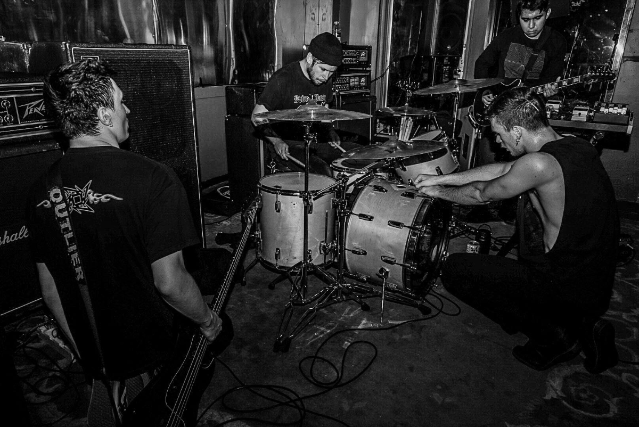