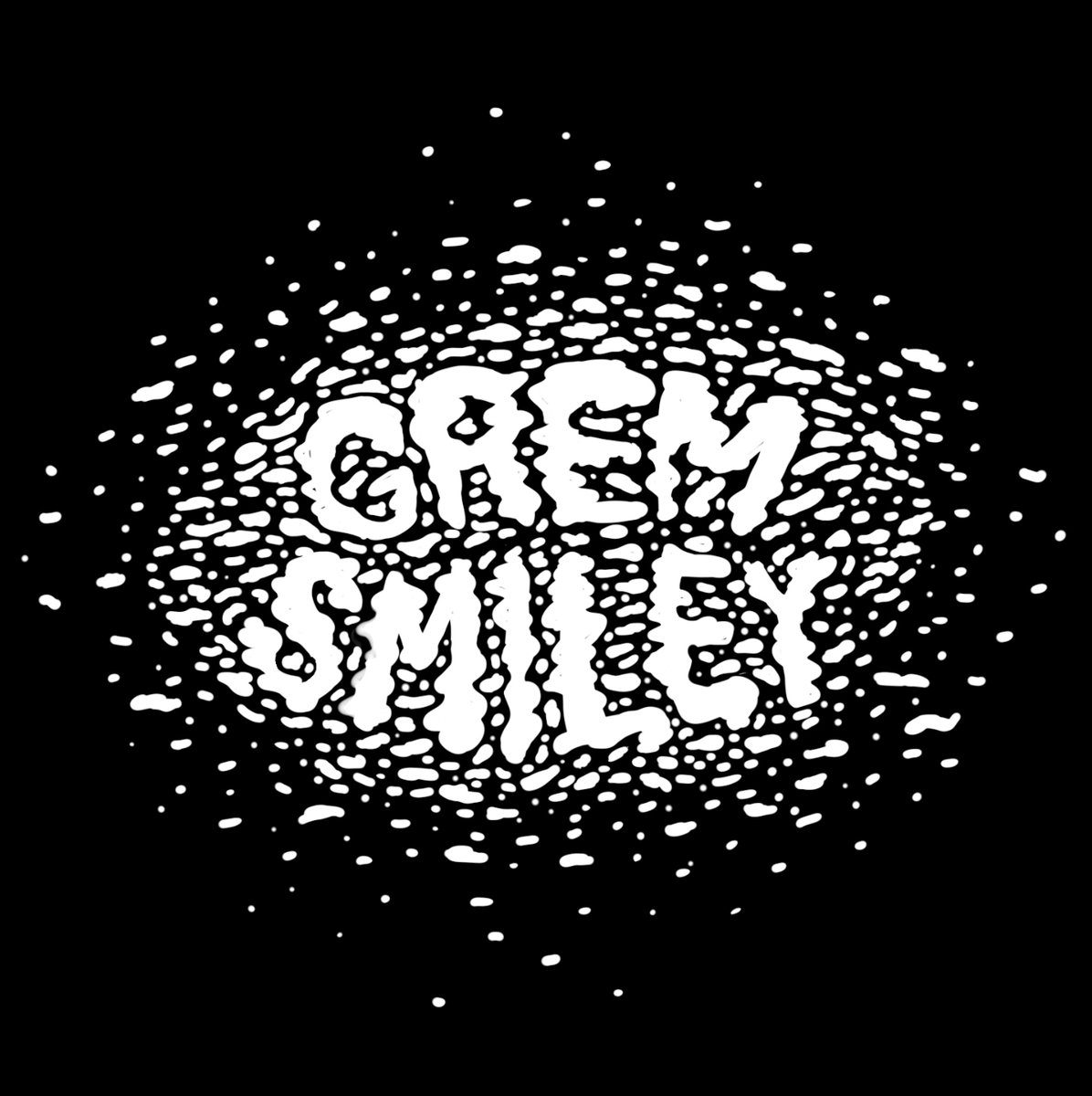 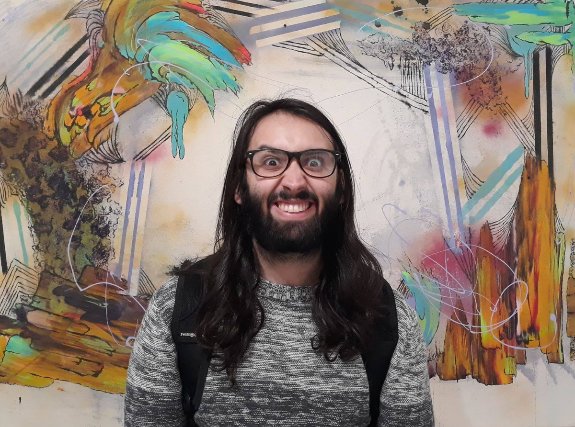 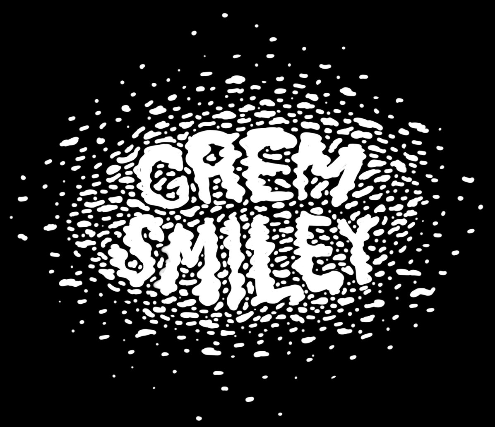 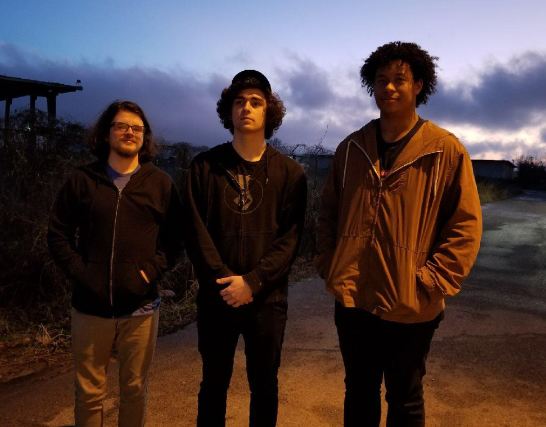 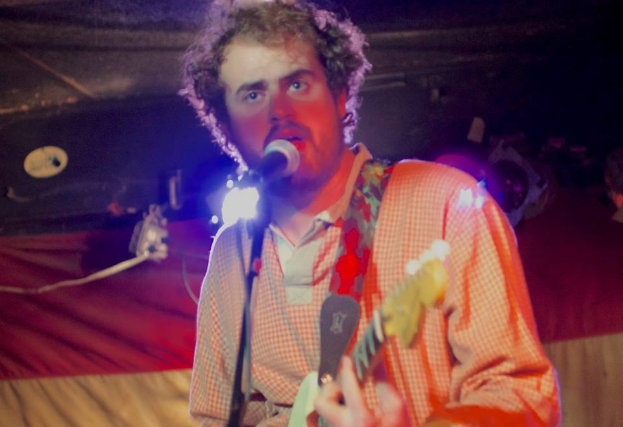 Alex Wilkerson is a songwriter based in Birmingham, Alabama. He has been playing music since he was 10 years old. Since he began performing, he has played hundreds of shows across Alabama, both solo and with his former band WILK. He also performs under the moniker Bisbee Arizona.