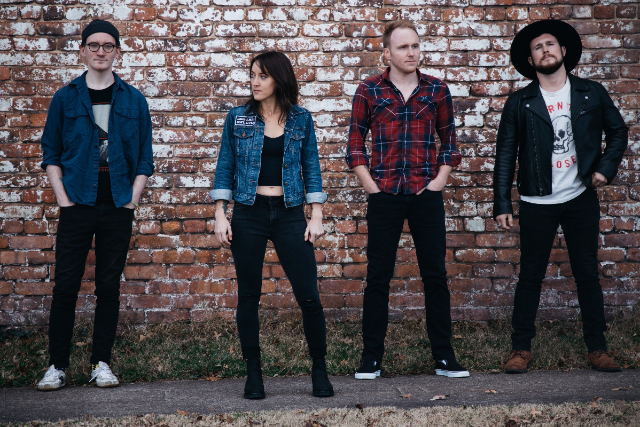 "A TINY WOMAN WITH A HUGE PRESENCE."

Sylvia Rose Novak has been called “a musician in a class all her own”. Whether she’s fronting her band as her own bass player, producing her own albums, or improvising five-part fiddle arrangements, it’s hard to deny that Novak is not your average songwriter.

Music has always been a facet of her life, so much so that her parents remember that she started to sing before she could talk.

Raised on a steady diet of folk staples including Bob Dylan, Leonard Cohen, and Joan Baez, rock and roll music such as The Who, The Beatles, REM, and The Eagles and classic country like Willie Nelson, Johnny Cash, and Eddy Arnold Novak grew up surrounded by music.

Novak excelled at any instrument put in front of her, whether it was piano in her early years, trombone in middle school and high school bands or the cheap red Silvertone bass that her father bought her at age 12. Since then, Novak has mastered a multitude of instruments including banjo, pedal steel, mandolin, and violin.

Growing up in Opelika, Alabama, as a “first-generation” Southerner -- her mother being from Massachusetts and her father from South Dakota -- Novak frequently bucked against many of the conventions and mores of the South during her formative years. When one of her high school teachers introduced her to Southern Gothic literature, Novak became transfixed on the duality of the region and, as a result, began to attempt to write Southern Gothic literature of her own. With one unpublished short story and a myriad of crumpled poems tucked away, Novak gave up her pursuit of writing for several years. Until, purely by happenstance, she wrote her first song in the winter of 2012.

She released her first album, "Chasing Ghosts," in 2014 while she was working as a horse trainer and luthier’s apprentice.  During that time, she repaired and setup the antique fiddle she currently plays. "Chasing Ghosts" earned international critical acclaim.  As one reviewer said, “With songs about murder, love, regret, and the kind of obsession that would impress the NASA diaper lady, Novak strikes all the right notes on her exciting debut.”  "Chasing Ghosts" was called “the kind of country music album that needs to be listened to by people that complain real Country Music died sometime between 1979 and Garth Brooks’ Chris Gaines record.”

Novak has opened for The Mulligan Brothers, Chris Knight, Caleb Caudle, Belle Adair, American Aquarium, Mike and the Moonpies, Will Hoge, Rod Picott, and Sarah Shook & The Disarmers and has toured the United States from Texas to New York throughout her half-a-decade career. She and her band continue to play new cities as her catalogue and fanbase grow.

In “Someone Else’s War”, deemed “Obsession-worthy” by PopDust, Novak’s remarkable lyrics and growing talent as a producer shine throughout.  Novak navigates her way through commentary on human nature and the country’s current political climate while drawing inspiration from such sources as Cormac McCarthy’s “The Road,” creating a moving personal statement both lyrically and musically. "Someone Else’s War" rolls up and down like a highway, introducing itself with an airy lament in “Wildflowers”, and culminating with the closing track “Santa Ana,” a devastating and powerful composition [about the 2017 California wildfires] that will leave listeners haunted.

Novak has released two sets of a-side/b-side singles leading up to the release of her fourth full-length album, “Luckiest Alive”, which is set for release in October of 2019. 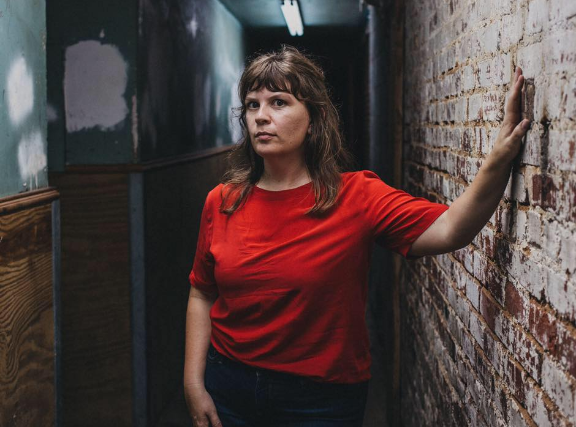 Janet Simpson began singing and writing songs in fifth grade and can't seem to stop doing it even though she's a whole 41 years old. She formed her first band in 9th grade. She's had the great fortune to play and sing with many incredible artists through the years. Additionally, she has scored music for both film (Saultopaul) and television (Journey Proud.)

Janet has appeared on dozens of albums as a guest musician as well as fronted several bands including Timber, Delicate Cutters and Teen Getaway. These days, she regularly sits in as a member of Will Stewart's World Famous Band.

It has been through her musical collaborations with Will in Timber and in World Famous Band that Janet began a new body of solo works. She is in the process of putting together a full-length solo album of these recent works, projected to be released in 2019.
Kaydee Mulvehill
Folk 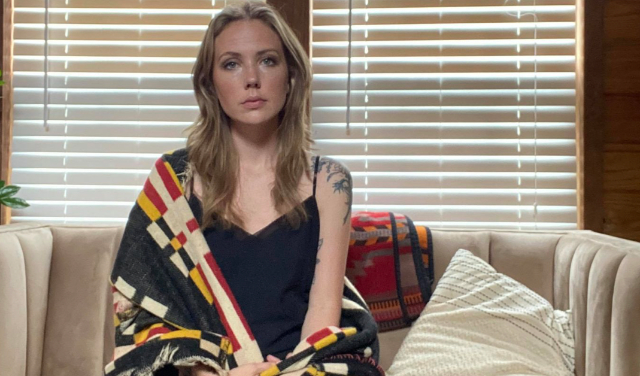