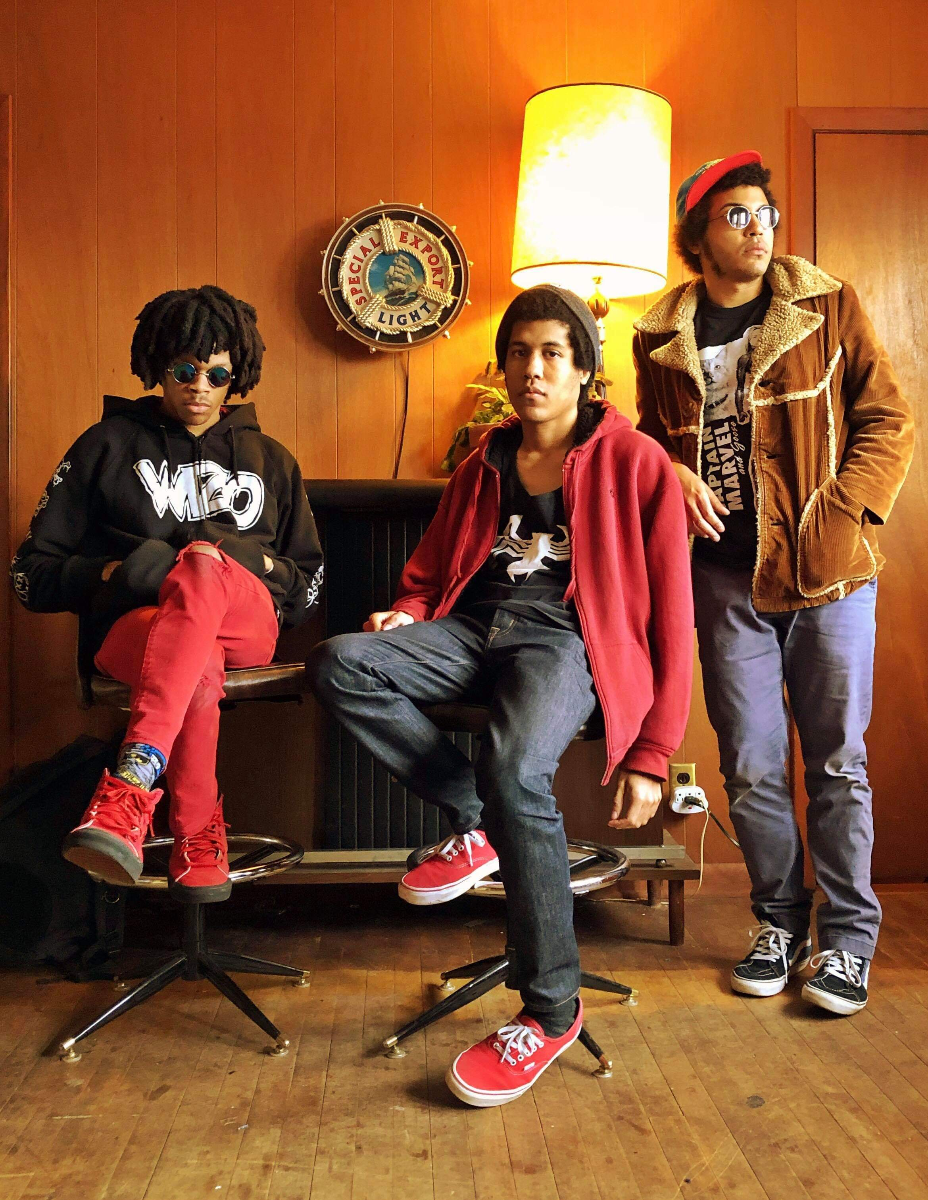 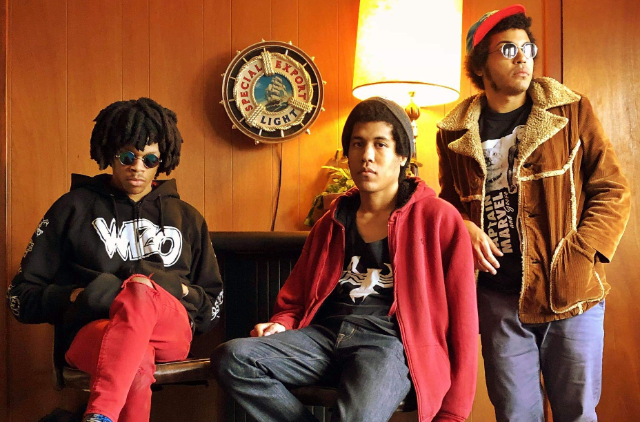 As pre-teens growing up in small-town Saint Joseph, Mo., brothers Darrion “Dee”, Isaiah and Solomon Radke enrolled in rock‘n’roll high school as their ticket out of Nowheresville. The brothers played their first show opening for Fishbone in 2011 and haven't looked back since. In 2013, the Cat & Mouse and Devil Fruit EPs took Radkey from sweaty backroom punk gigs to storming the UK's Download Festival and Riot Fest in the U.S. In 2015, Radkey enlisted Arctic Monkey's producer/mixer Ross Orton to produce their debut record, Delicious Rock Noise. The result was an across-the-board detonation of several shades of rock, punk and wild abandon –and riffs, riffs, riffs. Having kicked off 2019 with new music, Radkey’s sound has continued to expand and mature, reflected in the sleek guitar and growing bass on their new tracks "P.A.W." and “Spiders” It's a testament to the future of music, and the band is primed for rock and roll glory.

“By playing a retro style of hard rock/punk (while adding newer layers like sludge), the band is able to tune into an overall feel that hasn’t really existed since the dawn of Nirvana: seriously good rock that doesn’t take itself so seriously.” (New Noise)
Taco Mouth
Rock 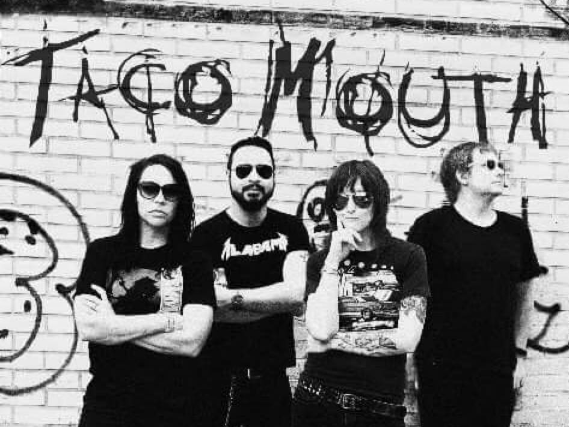 Erica Sellers met Angela Lese in Louisville, KY in 2011 to form CatFight. After gaining notoriety, the girls moved to Nashville in 2012 and 2013, where they formed another band called The Dead Deads with three other girls in the Fall of 2013.

Having left the DDs in October 2017, Erica and Angie have gone back to their roots, morphing their love for old school rock 'n roll and dance music into one, creating Taco Mouth. The music is produced by the master himself, Michael Wagener (Metallica, Skid Row, etc.). Our new EP "W.G.A.F." is out now, with a full-length album due out this fall with Wagener.
Media