with
The Nick
Ages 21 and Up
$6 ADV
Buy Tickets 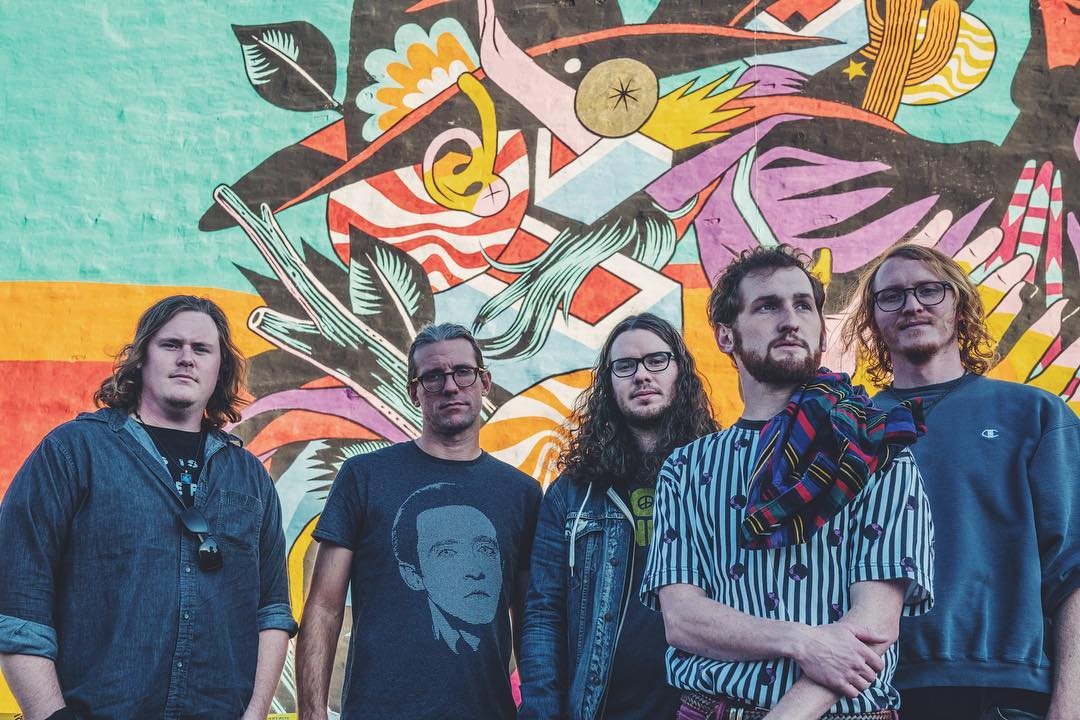 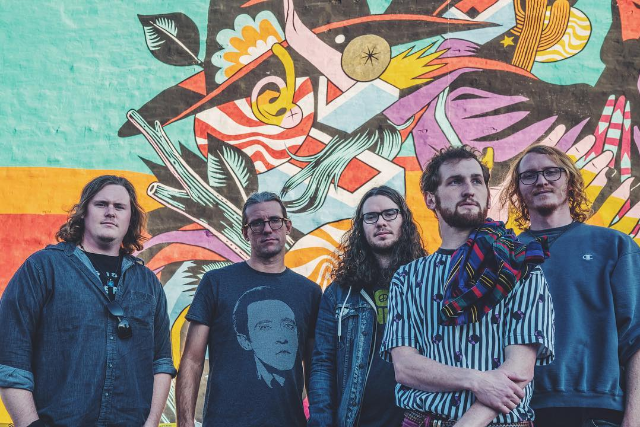 Vintage Pistol is a 5-piece roots rock band out of Fayetteville, Arkansas. Comprised of a heavy rhythm section, searing electric guitars, keyboards, and harmonica, they are described by most as wild, rambunctious and jam heavy. You'll hear shades of the Allman Brothers, the Stones, Van Morrison and The Marcus King Band in their music.

They take the old road to rock and roll fame and fortune. Relentless touring. Hundreds of gigs, from city to city, night after night, fueled by drugs and booze and the relentless desire to be heard and to connect. No matter where or when you see them, you'll never catch them on an off night. Vintage Pistol fires no rusty bullets. They explode like a flintrock spark to black powder and rage wildly and unpredictably throughout their shows.

Vintage Pistol released its debut album "Trial and Error" in March 2019. The spirit they bring to music has endeared them to many in the jam circuit. Collaborating and touring with the likes of Andy Frasco, CBDB, and Big Something.The band has also supported and played alongside the likes of Tyler Childers, Devon Allman (Allman Betts Band), Consider The Source, Kalu and The Electric Joint, Wild Adriatic and plenty more. Be sure to catch them on the road during festival season with slots at Backwoods Music Festival, FloydFest, Moonshiners Ball, Kickin' It On The Creek, and more TBA!