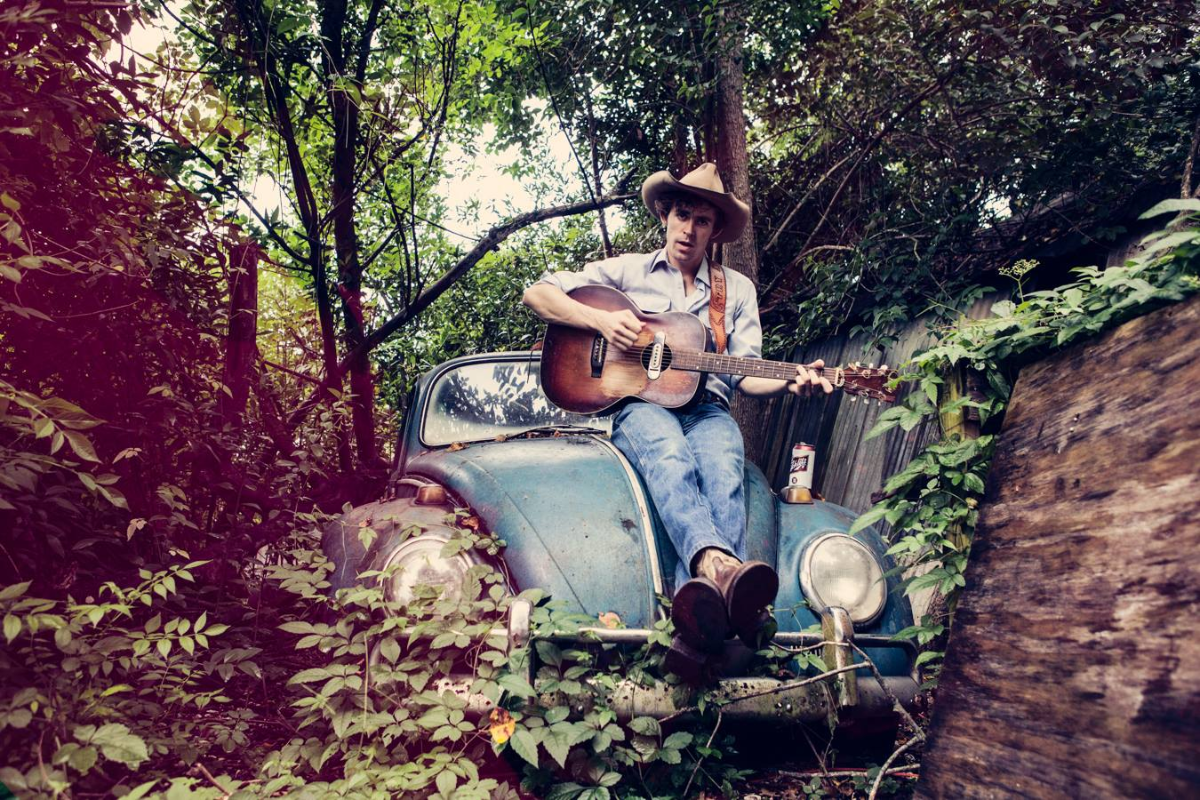 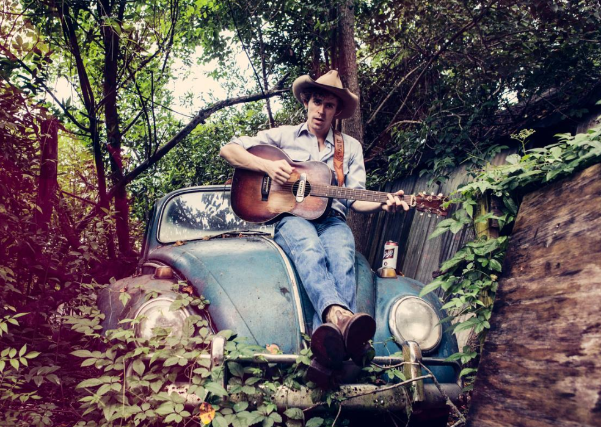 Sam Doores is a New Orleans-based musician, songwriter and producer who co-runs Mashed Potato Records, plays in The Deslondes, Jackson & The Janks and also performs as Sam Doores.
The Pink Stones
Rock 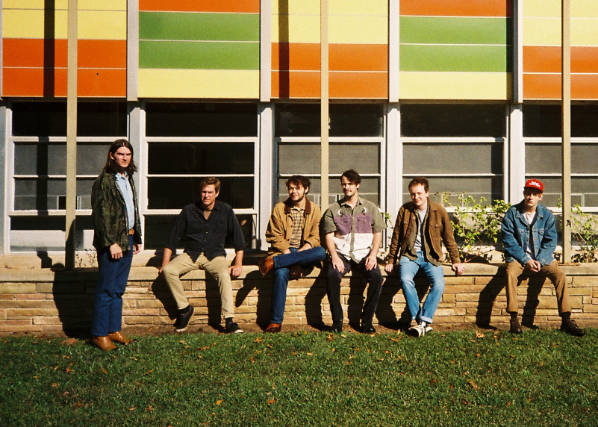 The Pink Stones happened when Hunter Pinkston recruited a merry band of stoners to travel with him through time and space, creating a cosmic country, rock n’ roll sound once thought lost forever. Through Pinkston's songwriting, the group sonically explores the past, the present, and the future of country music - combining the three with a dreamy, Jerry sized dose of cerebral energy. Catch The Pink Stones live soon, and keep an eye out for their debut album.

“The Pink Stones are a cosmic American band from Athens, GA. With equal parts psychedelic country, bar room rock, and haunting ballads, they give a feeling of a time and place gone by while making their own. The Stoners are pulling at the thread on the thrift store Western shirt that is country music. On their upcoming, debut album, it sounds like their turntable has been rightfully stuck on Gram Parsons & The Fallen Angels, The Grateful Dead, Doug Sahm, Everly Brothers, Bob Dylan, Buck Owens, and Redneck Greece. The songs are rocking, the band is tight, and the imagery in the lyrics is enough to get you a contact high. The Pink Stones are your new jukebox.” - Jimmy Meadows