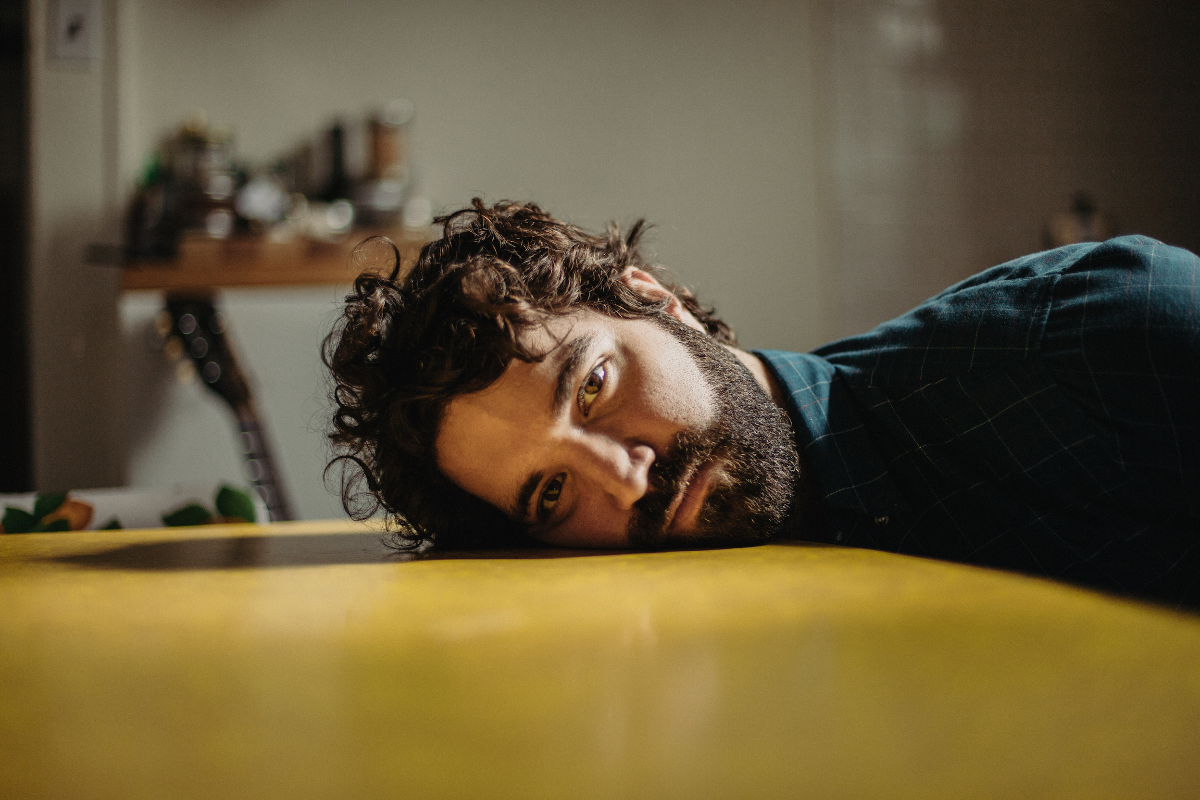 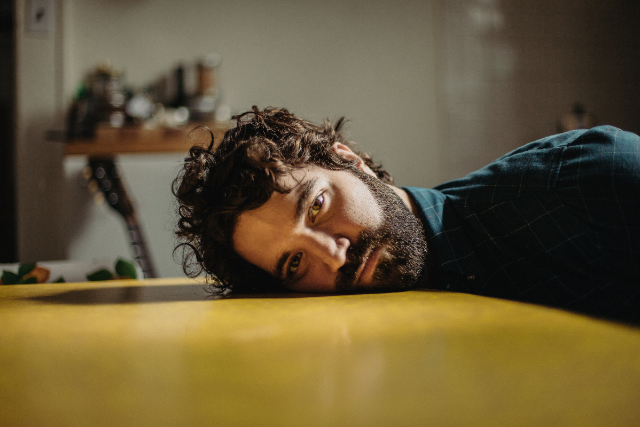 New Orleans native, Andrew Duhon, is a songwriter with an undeniable voice, weighted and soulful. His 2014 release, ‘The Moorings’, was nominated for a Grammy for ‘Best Engineered Album'. Duhon's new record, False River, was produced by Eric Masse and released in May 2018. No Depression describes Duhon as “A soulmate of Van Morrison lyrically and vocally.”

Andrew Duhon is a songwriter from New Orleans, a teller of stories with an undeniable voice, weighted and soulful. Duhon has released 3 recordings, the latest of which, ‘The Moorings’, was nominated for a Grammy in 2014 for ‘Best Engineered Album’. He has toured solo for much of his career, and that troubadour element is certainly present, an usher of modern day folklore. His latest group, The Andrew Duhon Trio brings a new musicality to the tunes with upright bassist, Myles Weeks and drummer ,Maxwell Zemanovic. Since recording ‘The Moorings’ together as their first project, the Trio has been crossing the American landscape, touring and creating together, the thoughtful colors of the trio breathing a new musicality and direction into Duhon’s songwriting traditions. 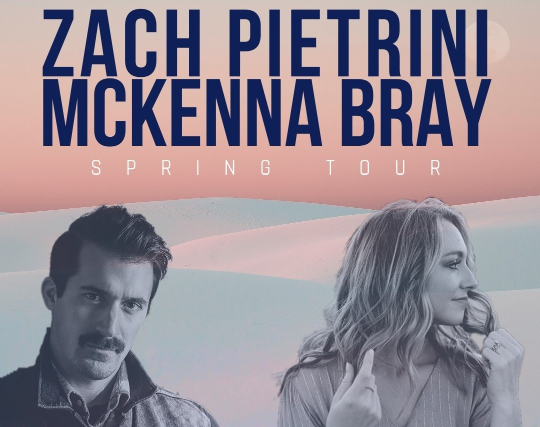 Zach Pietrini & McKenna Bray, are heading out on a Co-Headlining tour this Spring. Get tickets now to see Pietrini voted best live act in Milwaukee and Bray nominated Best Local Singer in Memphis. 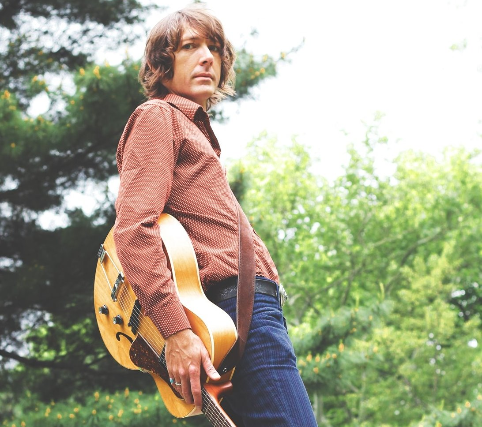 The Key of Now is the creative impulse by any other name.

Unbounded by genre, Joshua Cook is first and foremost an imaginative writer with a strong, soulful voice; further, a gifted guitarist with a captivating stage presence; and ultimately, an innovative arranger and producer for stage and studio.

New Orleans bred, Alabama raised, California come-of-age: Joshua Cook was steeped in blues, gospel, and Native American rhythms, as well as Sun Records, Stax/Volt, Motown and Abbey Road, before emerging as a solo artist in San Francisco's psych-rock scene. Upon releasing back-to-back albums Believe and The Night Chuck Berry Died, he embarked on a three-year world tour, writing and recording new material along the way. His latest release, an homage to his native roots called Delta Spirit, arrived at the beginning of 2019.

​In addition to his own work, Joshua Cook has produced studio albums for over a half dozen independent artists in the Bay Area and across the United States, with Old Riley & The Water's debut Biting Through holding the #3 spot on the LA Roots Music Charts and receiving positive reviews internationally.
Media