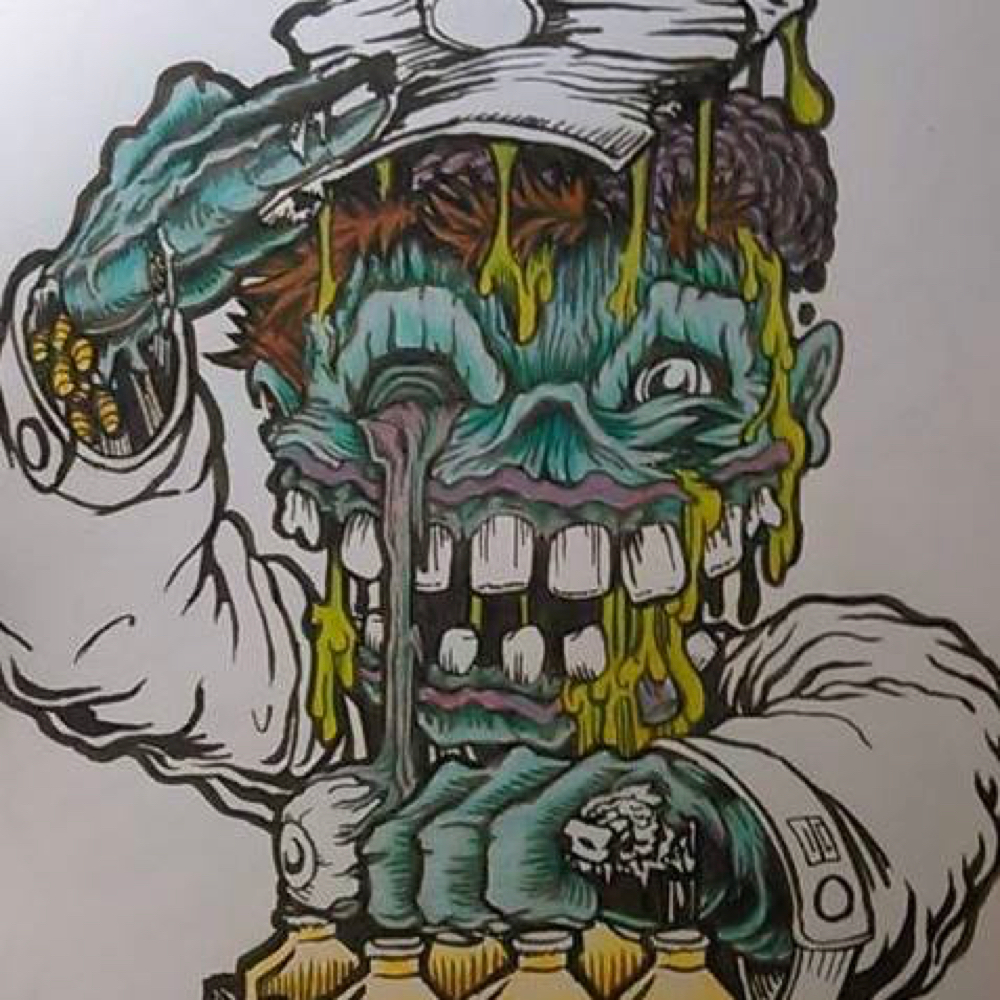 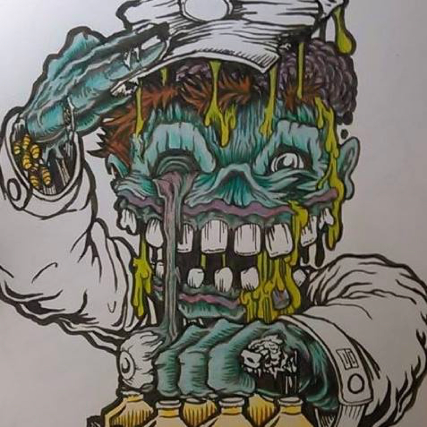 Joe Jack Talcum, a founding member of the Dead Milkmen, began playing solo acoustic shows in 2004. He performs his own songs as well as solo versions of some Dead Milkmen songs. Throughout the past 7 years he has performed throughout the United States as well as in Canada, Germany, and Romania. He has one live album, "Live in the Studio" (cd) a split 12 inch with Mischief Brew ("Photographs from the Shoe Box"), a split CD with Ratboy ("Joe Jack Brand Talcum") and a collection of home recordings ("Home Recordings 1984-1997").
Coolzey
Hip-Hop/Rap 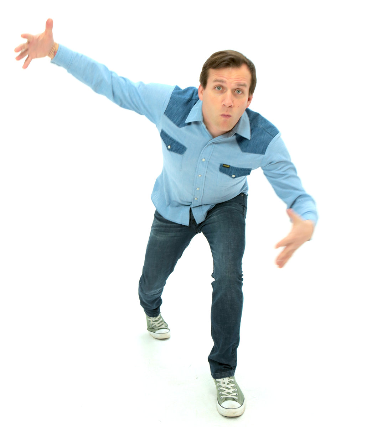 Golden era hip-hop roots planted in black Iowa dirt and tempered by 90s alternative era rock influence yields a juxtaposition of the dark, horrific nature of life paired with a slapstick and comedic view of the world, allowing for a wide, unpredictable arsenal of material ranging from soul-spilling indie bedroom rock to wise-cracking battle rap and on to radio pop.
Ham Bagby
Country 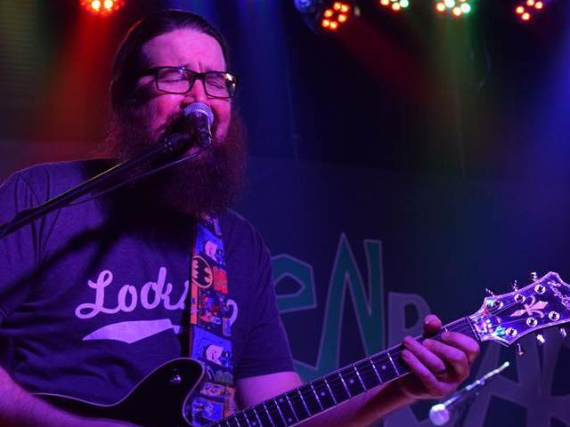 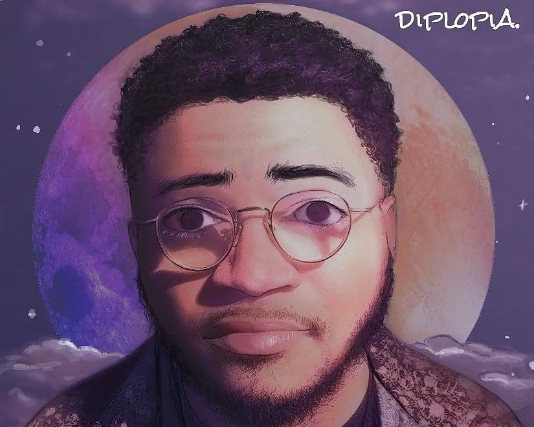 The tea enthusiast himself, Mel Crozby is a Birmingham, Alabama. artist that strives for creativity over all, as evidenced by his bars over "The Triptych" EP and his latest release, "The Free Tea E.P."