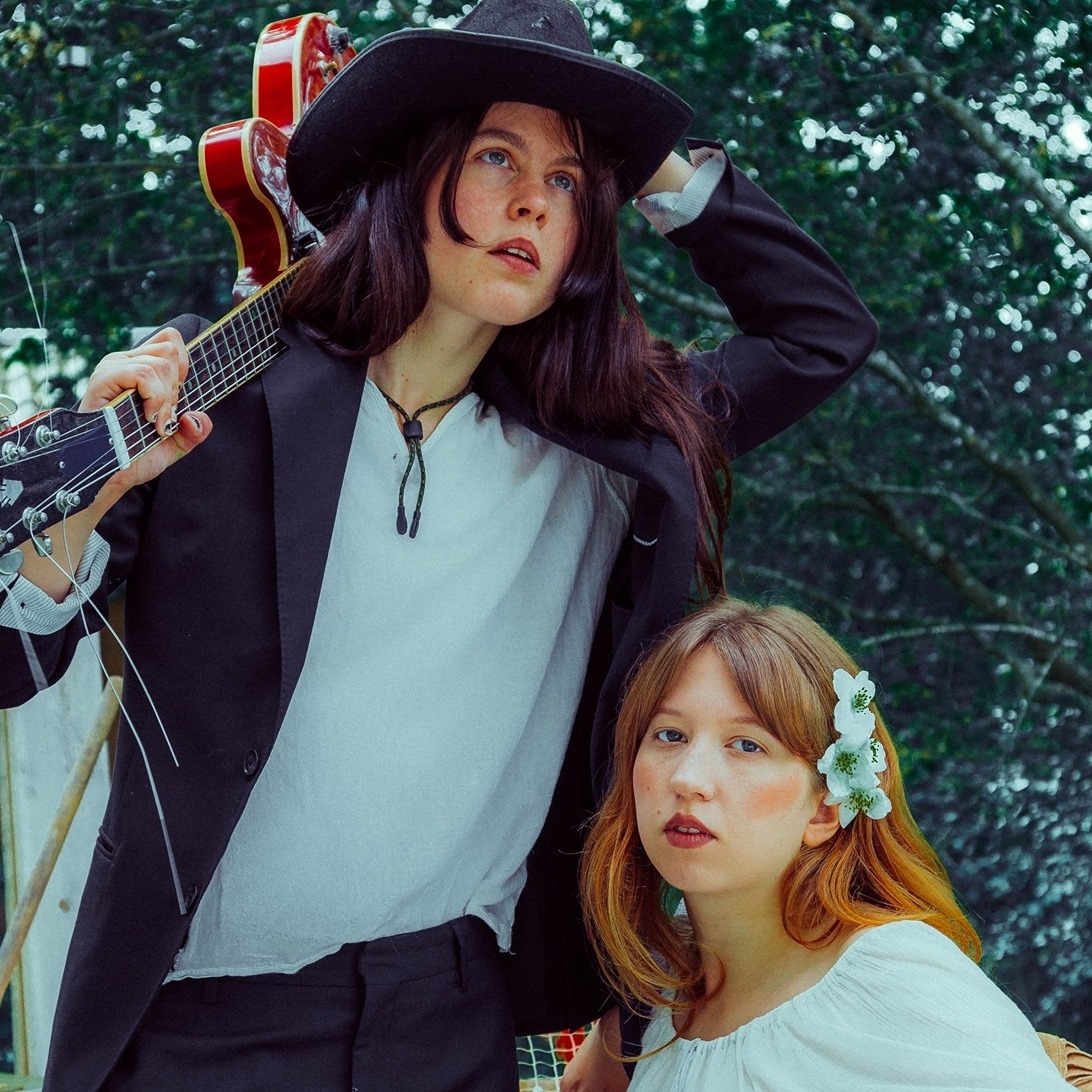 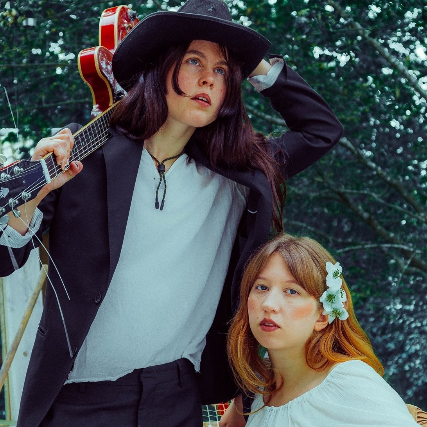 When Åsa Söderqvist began making music under the name back in 2015, her appeal lay within her intense punk ethic, which saw her bucking trends at every turn as she slipped seamlessly between genres - there was a sense that the ShitKid sound was defined not by one unifying aesthetic, but rather whatever it was she felt like trying her hand at on any given day. The early results were exhilarating, with praise from across a music press equally confounded and beguiled by her fearlessness. There’s a reason why Bandcamp called her. “the weirdest musician in Sweden”, and it’s probably best explained by what Beat Magazine went on to say about her: “it’s fully possible that no one has ever sounded like they give less fucks than ShitKid”. 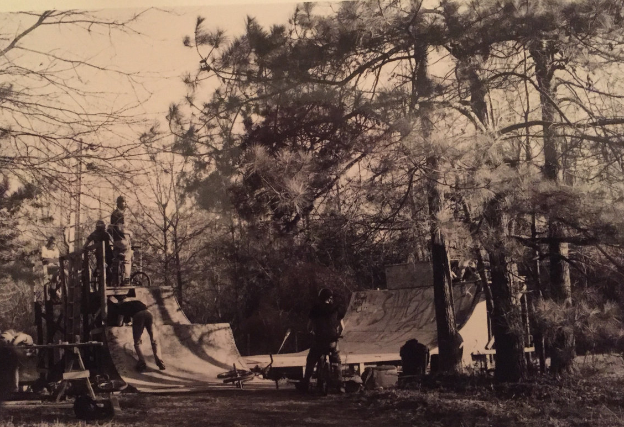 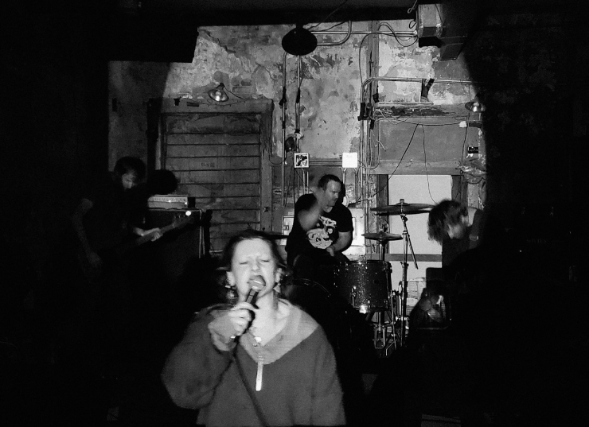