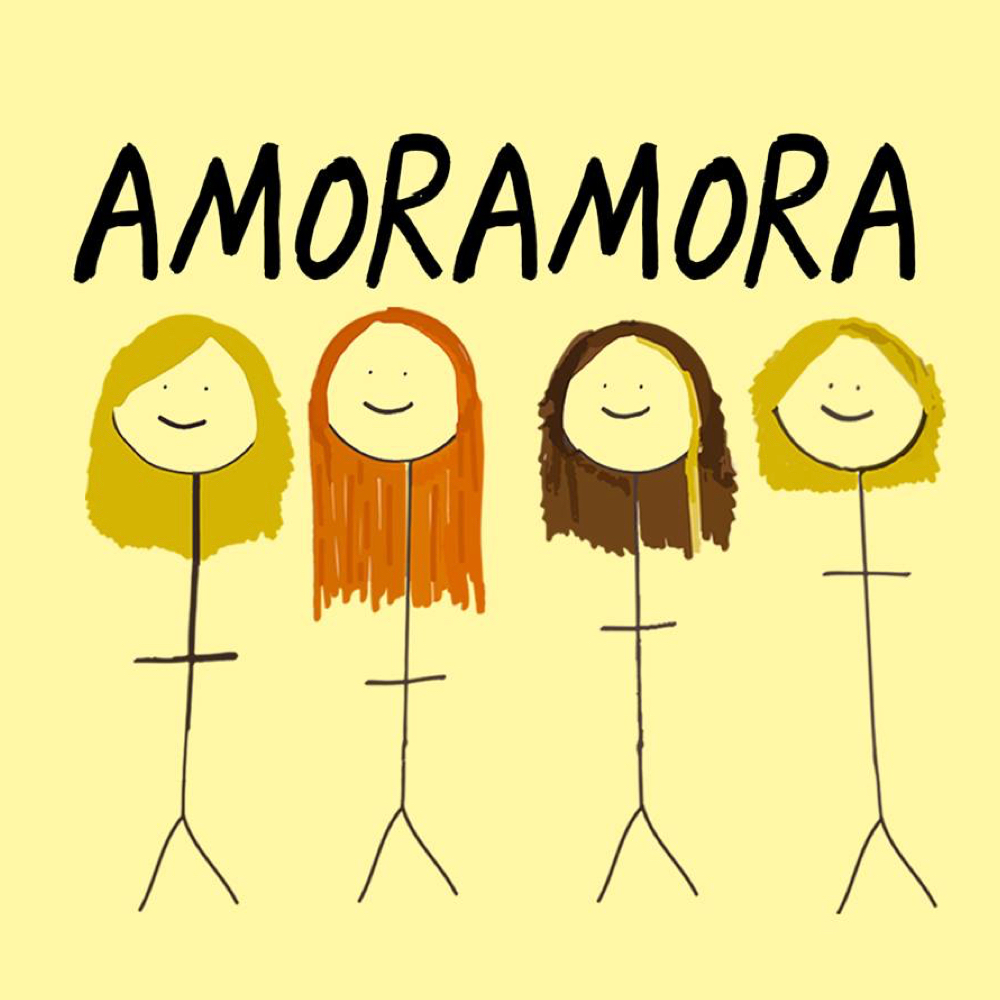 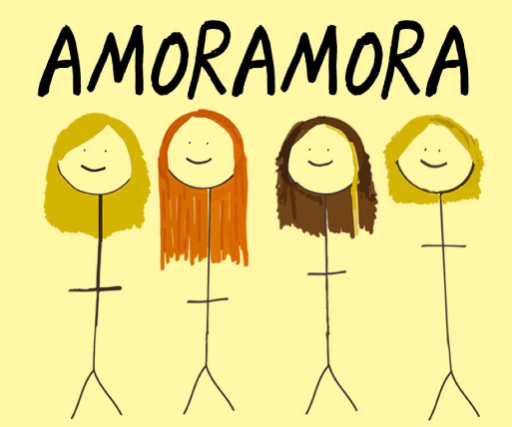 Amoramora is a working, traveling, multi-purpose quartet playing an eclectic mix of improvisational gumbo - blending and stirring together integral aspects of Psychedelic Rock, Funk Fusion, Bluegrass, Jazz & Soul. Fueled by high-energy improvisation and dance parties, the undeniable joy this quartet shares onstage and offstage is reflected by their devout and growing fanbase, the Amorheads. The stage presence and memorable performances that this band throws down depicts a level of maturity beyond their years. These Rocky Mountain Boys harken back to the early days of the jam-rock scene that just oozed positivity which nurtured bands like Blind Melon, String Cheese Incident, and Strangefolk - but don’t be fooled, they can still tug on your heart strings with heartfelt lyrics and rock out, similar to bands like My Morning Jacket, Wilco and King Gizzard & The Lizard Wizard. With Danny Evans on Guitar, Mitch Frank on Keys, Zack Soczka on Bass, and Jeremiah Kripakov on Drums & Percussion, the fire of the songs are ignited by relatable emotion and imagery. The band burst on to the festival circuit playing festivals like Waterloo Music Festival in Austin TX, Gem & Jam Festival in Tucson AZ, and Beanstalk Music Festival up-high in the Rocky Mountains. The band has also gained traction after packing out legendary venues across the entire country like The Cutting Room in NYC, Star Theatre in Portland OR, The Maple Leaf in New Orleans and more. Amoramora is one of the fasting growing bands in the ‘jam band’ scene and there is only more to come.
Sicard Hollow
Country 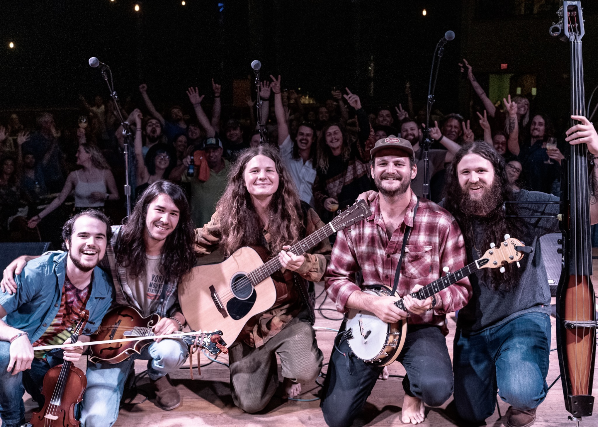 Sicard Hollow is a five-piece progressive bluegrass band who formed with a mutual passion for pushing the boundaries of genre. Heavily influenced by the Grateful Dead and New Grass Revival, these young pickers bring new energy to a timeless style with a combination of fearless improvisation and instrumental prowess.