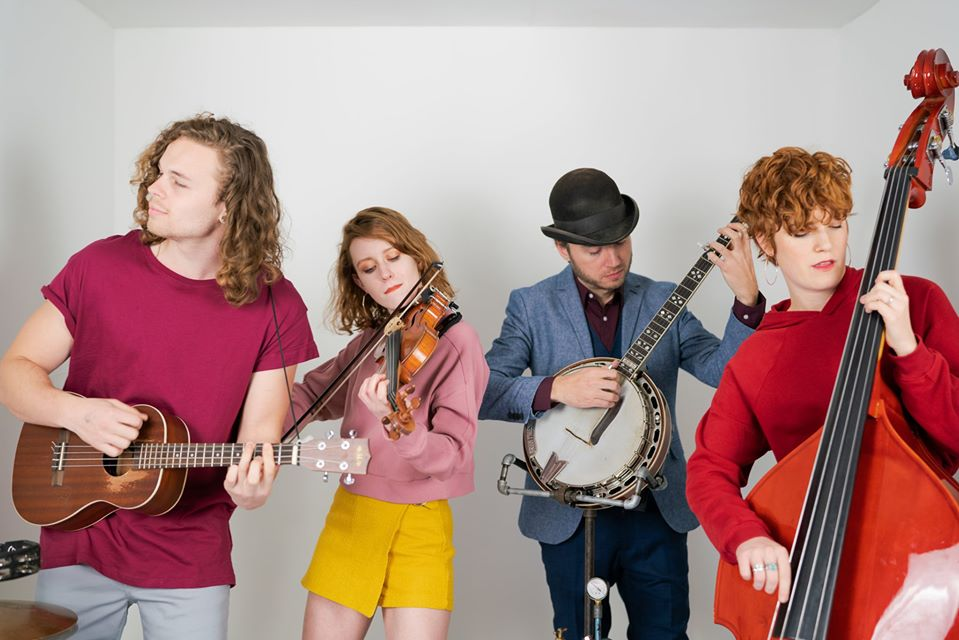 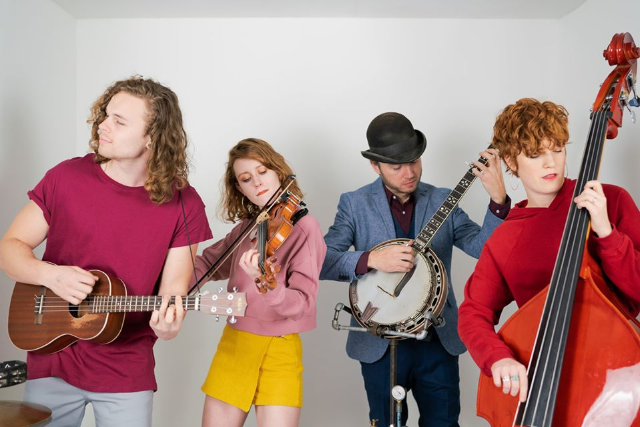 Indie Folk from Minneapolis MN
Good Morning Bedlam has become an innovative force in the midwest folk scene. Their shows are known for their contagious energy, with members careening about the stage, jumping and dancing with a wild playfulness. With tight soaring three part harmonies, and thumping kick-drum, they captivate their audience night after night with no intention of slowing down. Every song is a unique twist on what is generally dubbed as folk music.”We want to surprise our audience from song to song. Rather than creating our music to fit a genre, we allow it to be an outpouring of our own stories and unique sound,” says Isaak, frontman of GMB. Just when you think you have Good Morning Bedlam pegged, they take you in another direction. You will be treated to a haunting waltz, whistling, jazz scatting, and the euphoria of the violin melodies. When it comes to their lyrical storytelling, Isaak says, “We’re desperate to connect to people through the common human experiences that we write about and the exuberance of our live show. People have a lot of choices of how they’ll kick-back, so we intend to deliver a show where they can be free--to share in whatever they need to--joy, grief, anger, gratefulness, or bedlam!” 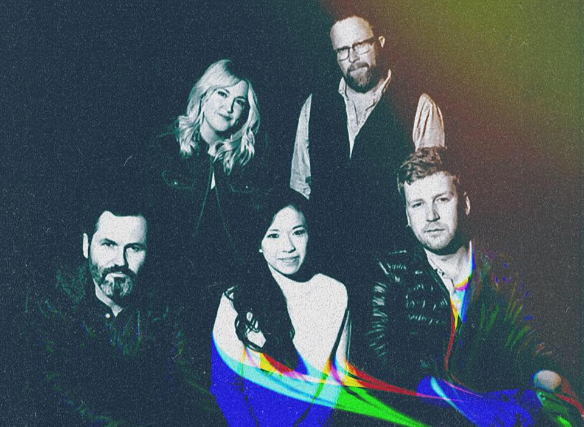 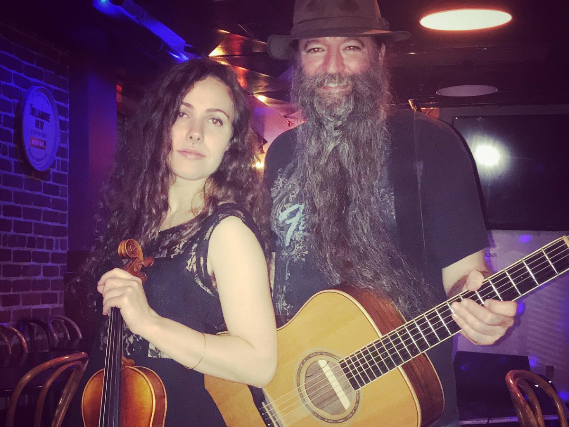