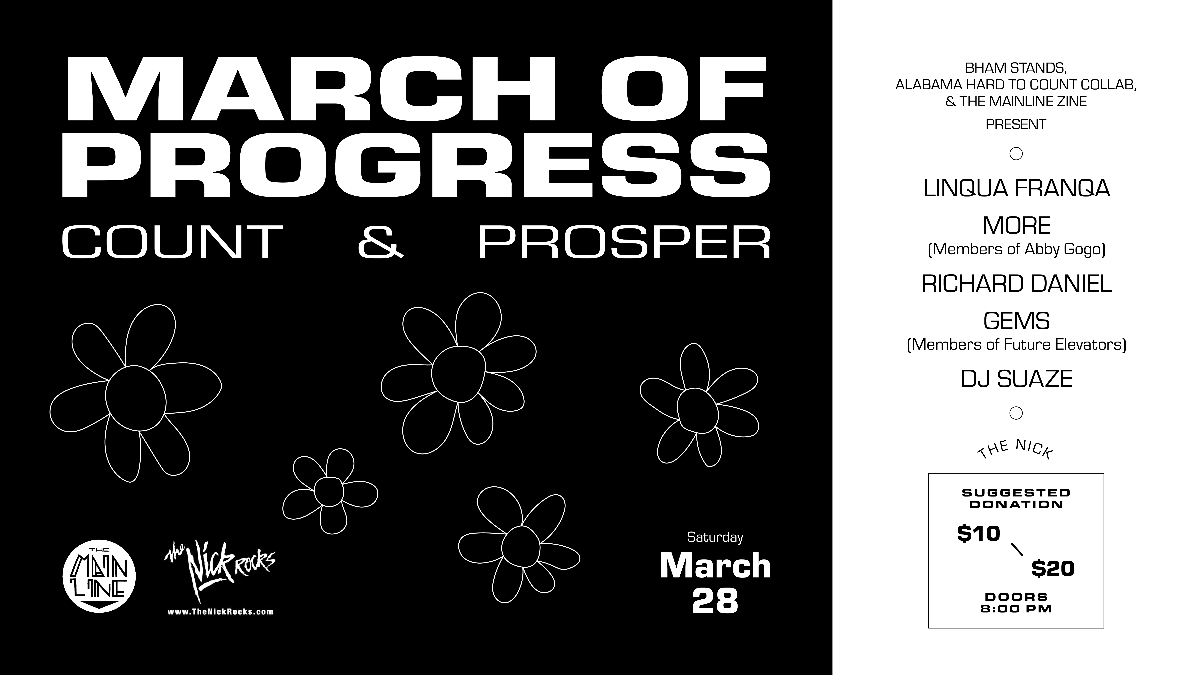 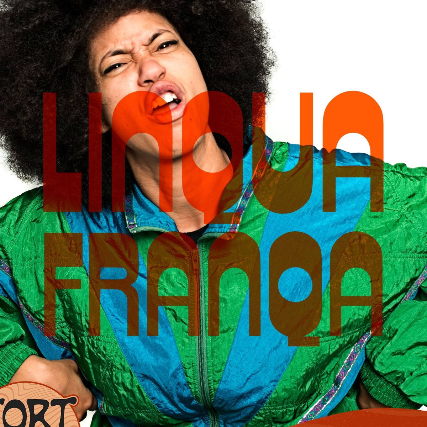 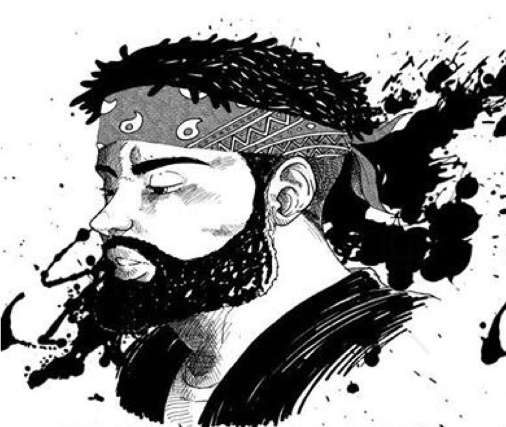 Hailing from Birmingham, AL, Richard Daniel is a hip-hop artist who captures a polished delivery and combines it with a natural southern charm. The main goal Daniel wants to achieve through his music is to create something that people can use to find common ground and relate to one another
G.E.M.S.
Pop 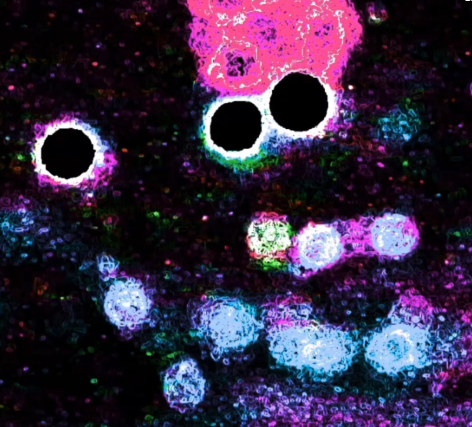 A husband and wife duo based in BHM/ALA. They felt the music had a magnetic appeal. Thus, the project was named Galactic Engineers of Magnetic Sounds.
DJ Suaze
Dance/Electronic