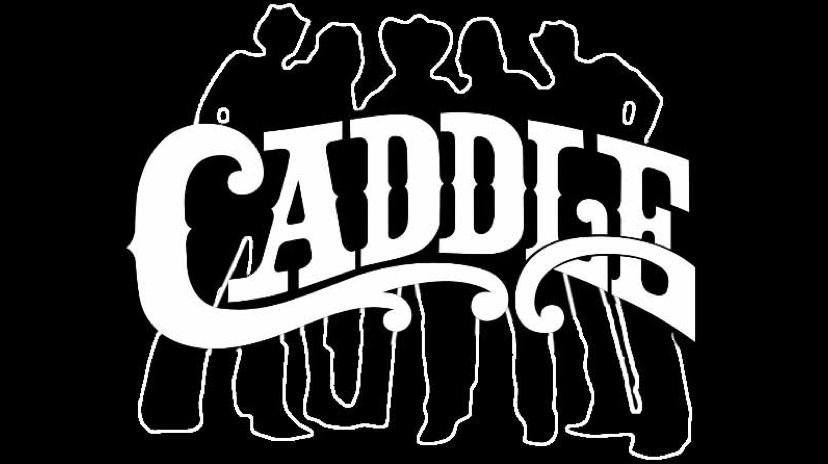 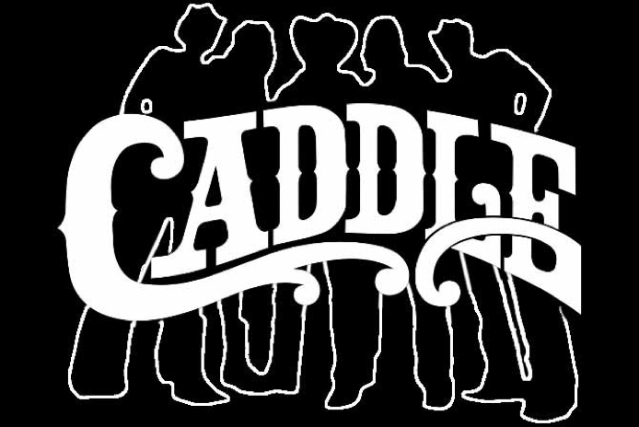 Mixing gasoline and nitro would make a pretty impressive explosion, though nothing like the high-powered alt-country sound delivered by these blue-collar boys from Birmingham, Alabama. Described as “Southern-fried alt-law country,” Caddle draws on classic country and bluegrass influences, then supercharges them with a hard driving rock n‟ roll attitude. 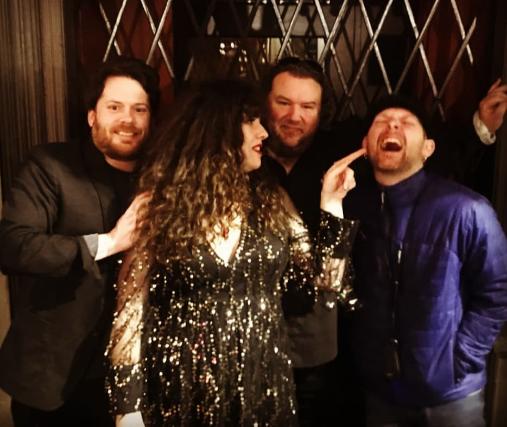 While words and rhymes have always been her first love, Cheyloe has reined the use of lyrics AND melody to create the picture she wants you to see. "It's like a balancing act," she says, "you must have both to walk the tight rope of the listener's imagination." Ever a fan and aficionado of the songwriting craft, Cheyloe writes the songs she--and in turn, the world--wants to hear. She has written almost 100 original songs and while many of them are true stories and snapshots from her own life, she hopes you'll see yourself there as well.

Cheyloe is a member of the Sunday Writer's Nights family at Nashville's famous Bluebird Cafe. She has won several singer/songwriter contests and awards. Music has taken her many places where she has met some of the most wonderful people and she looks forward to meeting you too, whoever you are.