with Hunnivega
The Nick
Ages 21 and Up
$6 ADV
Cancelled 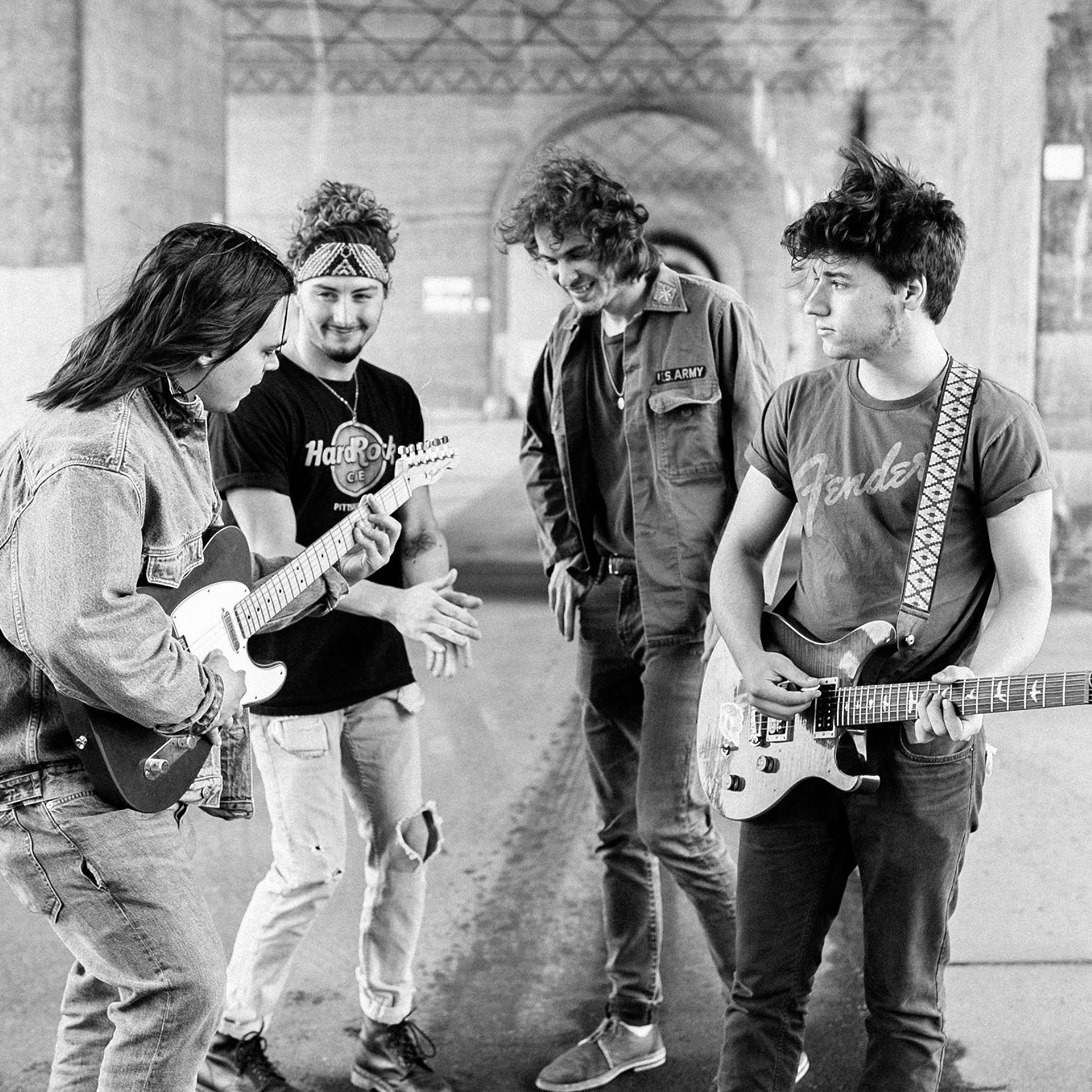 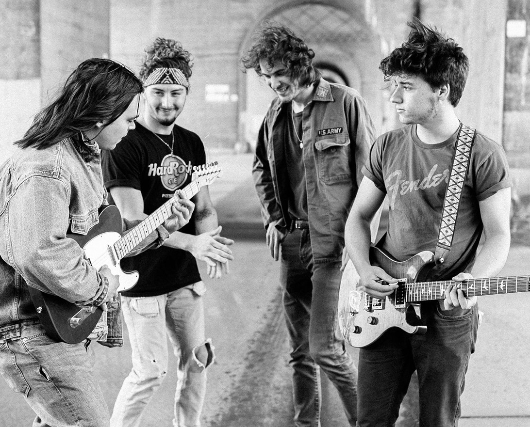 The Roof met in 2015 at Penn State Altoona by random chance, with no songwriting experience, and no expectations. Their overlapping musical interests(Cage the Elephant, Bob Dylan, Led Zeppelin, Grateful Dead, Sam Cooke, Faces, Tom Petty, etc.) soon sparked insight into a deeper friendship, as well as a desire to create. At first, with minuscule prowess, but with immense drive and effort, the songs progressed, as well as their friendship. After three years of playing dive bars, and house shows, The Roof has earned a dedicated fan base at The Pennsylvania State University as well as the Pittsburgh, PA area. As a result, the band has opened for national acts like New Politics, Waka Flocka Flame, The Brook and the Bluff, and more, at venues like Stage AE, Club Café, and The Altoona Railroaders Museum. In the summer of 2018, their debut EP “Tangled Lives” was self-recorded & self-produced, within the reigns of a small college apartment. Currently, they are in the midst of writing songs for their follow up album, as well as booking a summer tour. Although three members will graduate this year with engineering degrees, they plan to forego that career path, and pursue their love for music, forevermore.
Hunnivega
Rock 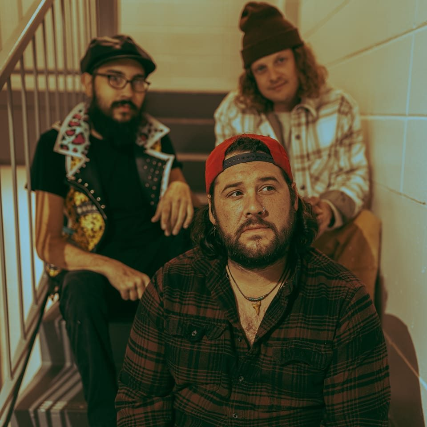