with Misty Eyed, As A Nation Dies, SevenStones
The Nick
Ages 21 and Up
$8 ADV 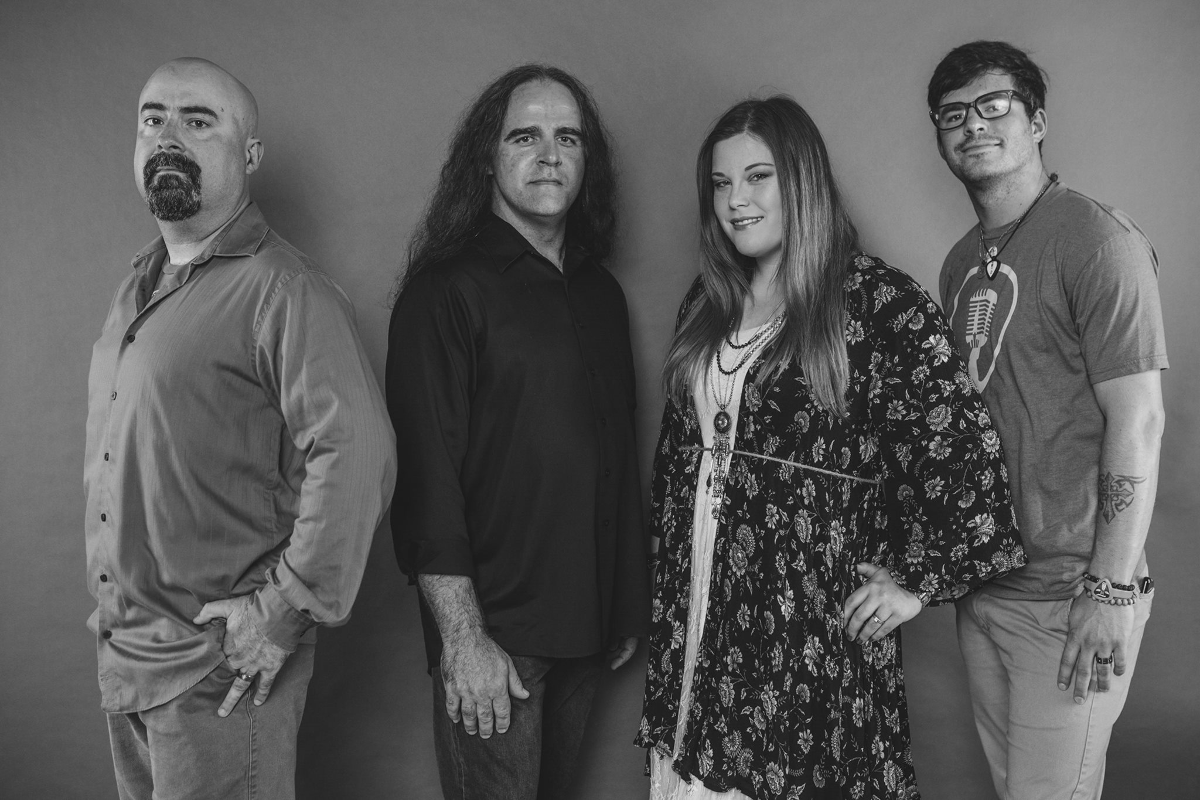 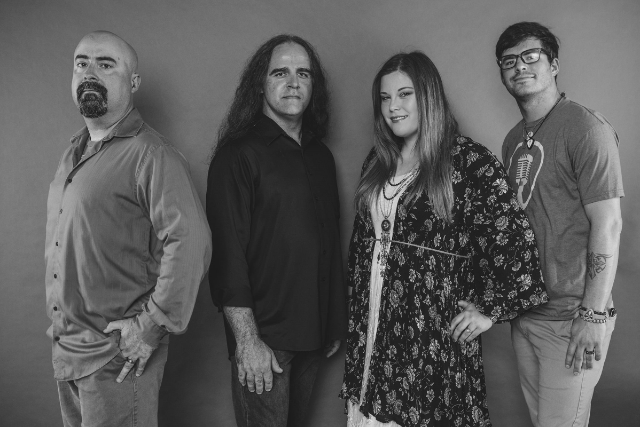 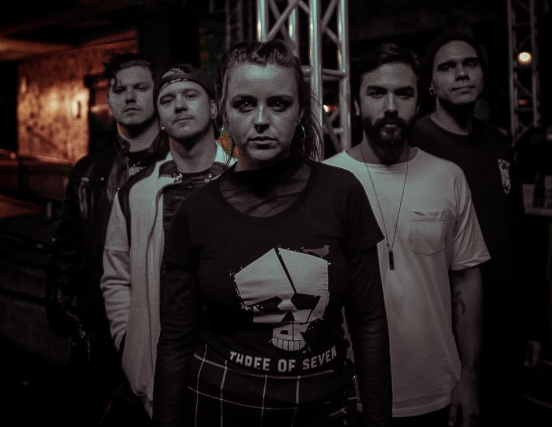 Hailing from north metro Atlanta, Megan Burke, John Eck, Wes Powell & Josh Nunez are Misty Eyed. This female-fronted four-piece is anything but an ordinary hard rock group. Mixing sounds and vibrations as opposed to sticking to the confines of the genre is what they do best. From the carnivorous carnival melodies of their debut single 'Freakshow' to the haunting heaviness of fan-favorite 'Not Coming Home’, Misty Eyed doesn’t shy away from experimenting. And with only 2 EP releases under their belts, they’ve not yet failed to impress. In 2018 alone, they opened for Hollywood Undead, Trapt and even secured a slot at the Blue Ridge Rock Fest which boasted headliners Lamb of God and Motionless in White. In late 2018, the group released Eurydice, a 5-song record that “packs a powerful punch” per Divine Magazine. With the seamless mixture of heavy-hitting instruments and pitch-perfect feminine vocals, these four are on the fast track to becoming hard rock’s next big thing.

As A Nation Dies
Metal 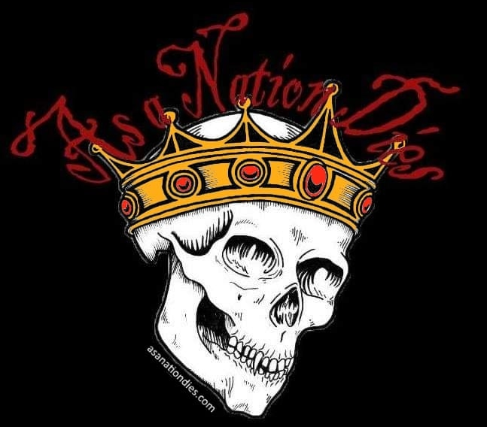 Metal forged in the Magic City. Driving, thought provoking, and dark, dynamic music from the depths of our souls. We are, As a Nation Dies.
SevenStones
Rock 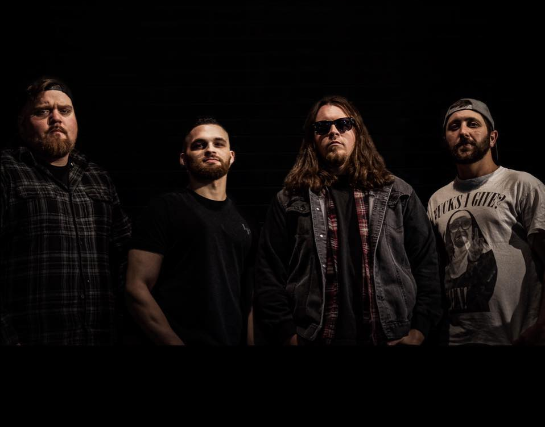