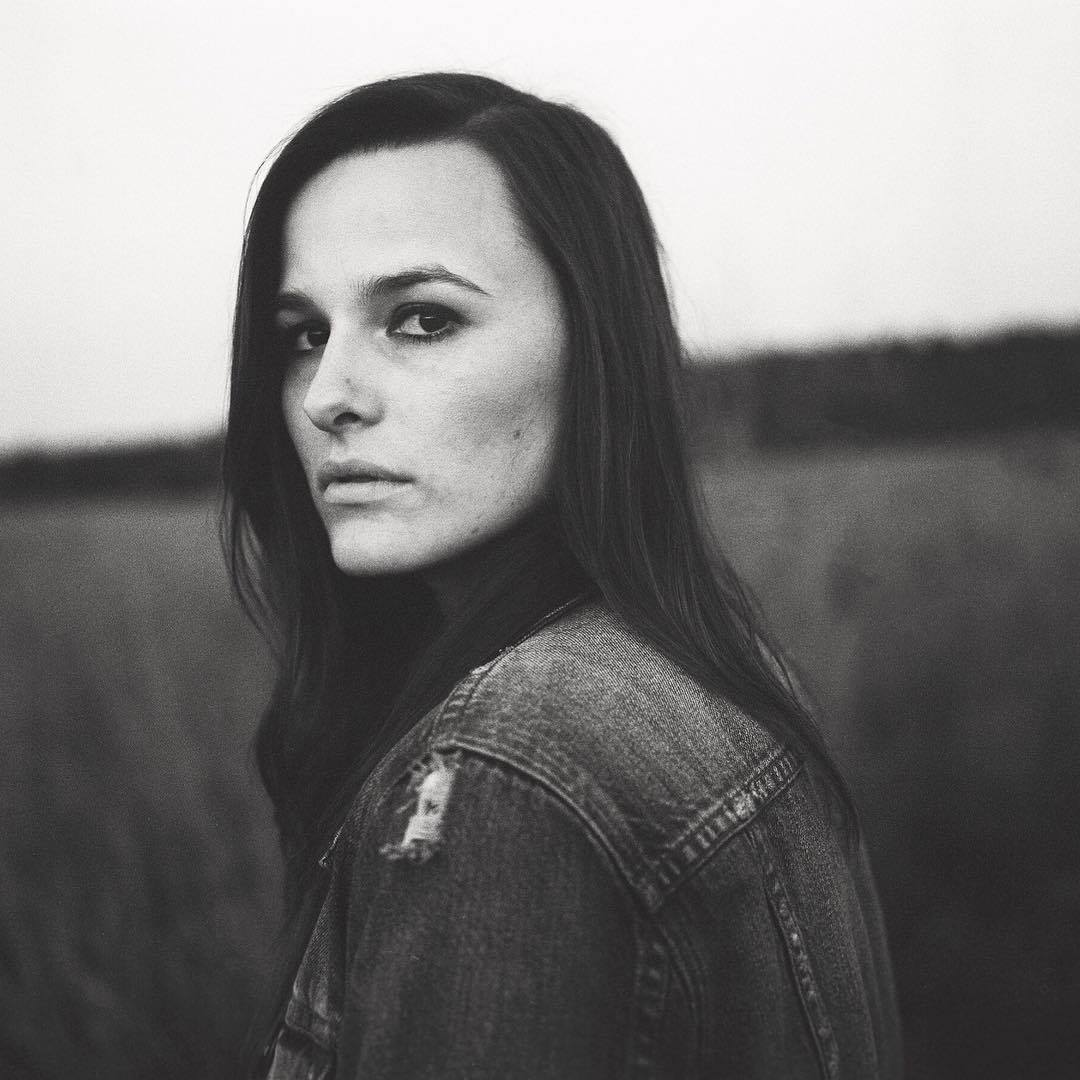 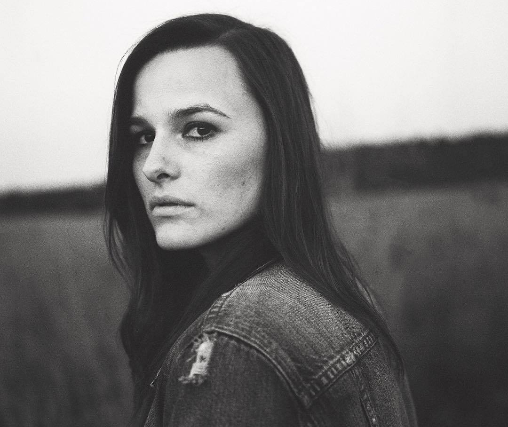 Emily Wolfe is an American rock and roll musician based out of Austin, TX. Wolfe was born in Raleigh, NC, and moved to Texas when she was 8 years old. She started playing guitar at the age of 5 and also started to play drums at an early age. In her college years at St. Edward's University she began to perform live.
Her debut EP, Roulette, self-released in 2014, was produced by Mike McCarthy (Spoon, Patty Griffin, and And You Will Know Us By The Trail Of Dead). That same year she toured with Allen Stone, performed at Austin City Limits, BottleRock Napa, and South by Southwest, and toured the west coast. In 2016, Wolfe was featured in Uproxx's "Uncharted Series" and returned for live dates on the west coast, as well as toured and performed with Gary Clark Jr., The Toadies, Heart, The Pretenders, and performed at Sound on Sound Fest in Texas.
In 2017, she began production for her first full-length album, with Alabama Shakes keyboardist Ben Tanner (St. Paul & The Broken Bones, Dylan LeBlanc) producing. The album was recorded at Portside Sound in Muscle Shoals, Alabama, and Arlyn Studios in Austin, TX, and features Evan Nicholson on bass and Clellan Hyatt on drums. In attempting to bring to life Wolfe's dream of mixing Demi Lovato and Queens of the Stone Age, she has said, "I wanted to explore weird combinations that seem bizarre. I noticed that in pop music, whenever the chorus hits, they put this airy synth in the back of every single pop hit - I’m like, Okay, we’ve got to figure out how to make that happen. That seems to lift the chorus out of the song, making it a monster on its own. I also had a massive folder of just samples – I asked Ben to pick the coolest ones to see if we could use them on the record.”
Of striving to incorporate this idea with Wolfe's live-show energy, Tanner has said, "The way pop music works - when the chorus hits or the solo hits - things get really tall, and changes in the high end and low end make it feel huge. It’s more produced than just these three people playing together in a room, but you don’t want it to be so overly produced or overly polished that it loses the flow of who Emily is an artist. A lot of it’s in the moment - if we can make it elicit an emotional response in ourselves, then hopefully it will in somebody else, too.”
That self-titled, self-released album was released February 15, 2019. A co-billed tour with Black Pistol Fire followed through the east coast and midwest, followed by multiple headline dates through the east coast, midwest, and west coast, including 3rd & Lindsley in Nashville, WTMD’s First Thursday concert series in Baltimore, Baby’s All Right in Brooklyn, Lincoln Calling Festival in Nebraska, The Mint in Los Angeles, The Independent in San Francisco, and the Empty Bottle in Chicago.
In May 2019, the single “Holy Roller” was serviced to AAA radio, with support from 20+ stations, and remained on that format's charts for four-plus months. An extensive radio promotional tour included visits to stations in Nashville, Baltimore, Albany, Woodstock, Pittsburgh, and Columbus, Ohio.
Wolfe's work has received praise from NPR, The Wall Street Journal, MTV, and numerous online and regional press outlets.
Media