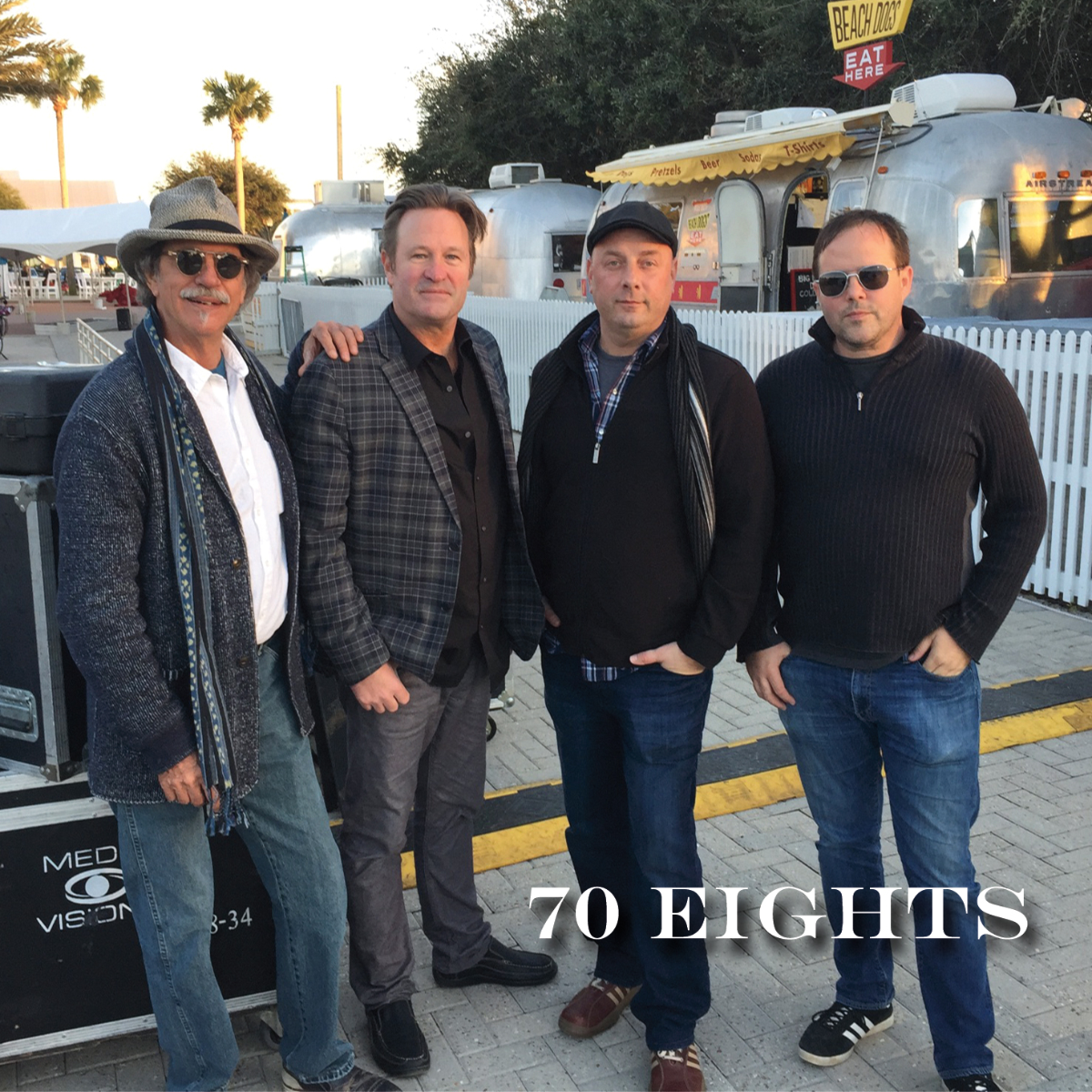 The Nick is a Private Club - Membership Card ($5 Per Year) & Valid ID 21 + Up to Enter.
Masks are required at this time. We adhere to social distancing guidelines. Temperature check at entry. 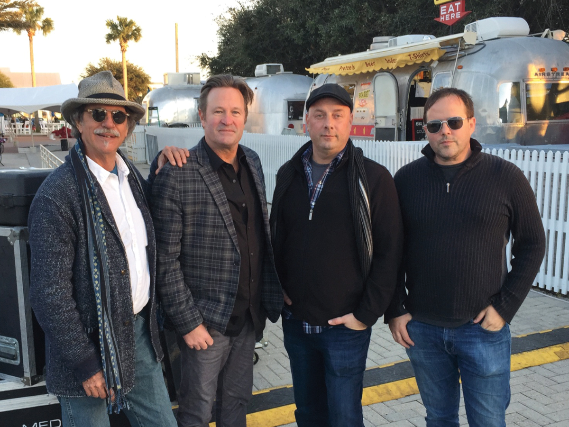 The soul of the band, Jab Wilson, adds vintage harmonica overtones to the band’s sound. Growing up a fan of Little Walter, Paul Butterflied and the Rolling Stones, Jab discovered his own style of blending the electric harp with all kinds of music. Wilson ultimately worked with J.D. Souther giving him the chance to open for Tina Turner and spent many years adding his hi-fidelity harp sound to the soulful songs of Spencer Boren.

At the heart of the band, Ryan Tillery’s back beat and Greg Clemmons strong rhythm create an analog feel with a rock-solid vibe. Living in Decatur, Alabama, Ryan had a chance as a young drummer to record with Rick Hall, giving him a kick start in the Shoals. Ryan went on to tour with one of Jason Isbell’s early bands as well as country artists Jamie O’Neal and Billy Dean. Greg Clemmons writes in addition to bass and vocals and keeps the pulse flowing. A Seasoned musician, Greg played bass with the roots band Ophelia & the Blue Ticks and also worked with the band Shadow Cabinet.

Marc Harris provides upbeat guitar and twangy vocals. Harris lived the Nashville story in reverse. Raised in Music city and playing night club gigs throughout high school, Marc made a conscious decision to catch one of those tour busses heading out of town and in the early 90s hit ‘The Road’ with Lee Roy Parnell as well as John Berry, Stacey Dean Campbell, among others. Marc Harris’ song writing opened up when he moved from Nashville to Point Washington Florida in 2001.
Sam Gunderson
Folk