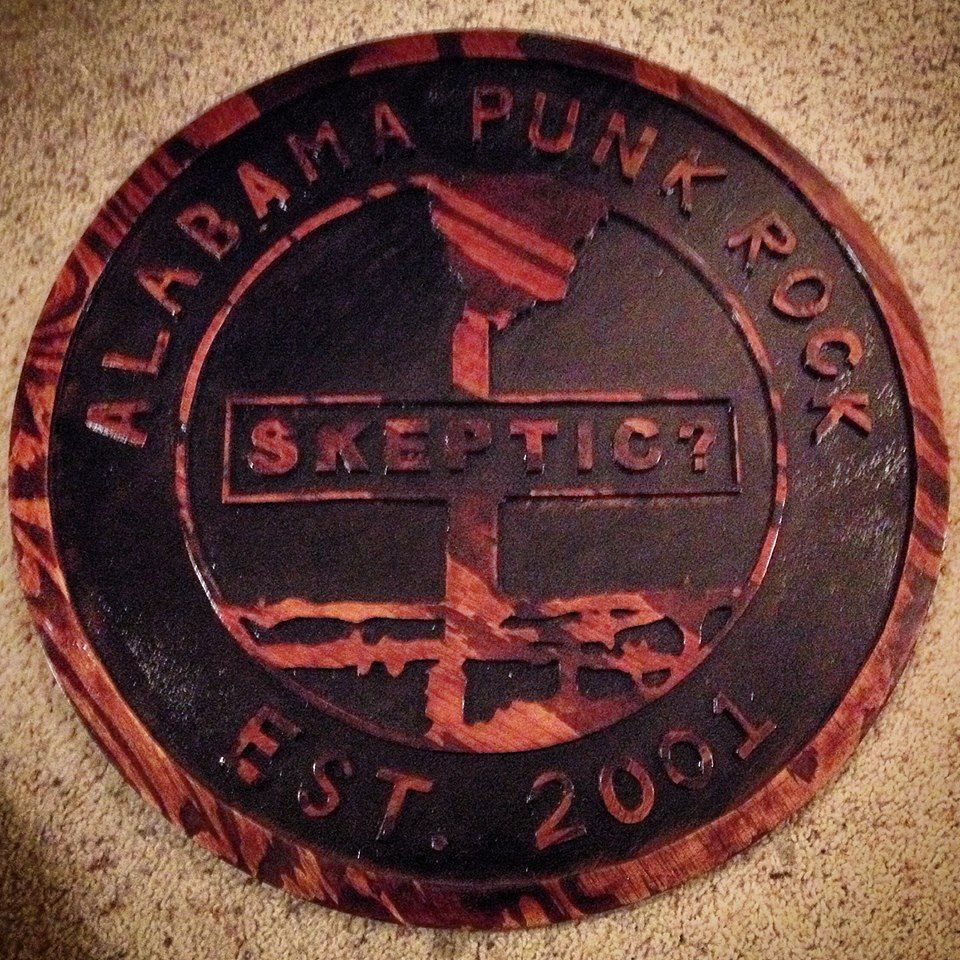 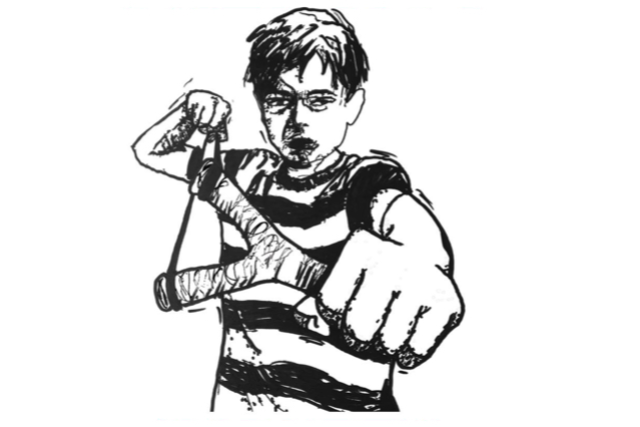 While there may be a bit of metal and the like thrown in, we have been and always will be a punk band. You do this because you can't imagine doing anything else, and the day that stops, so will we. Slowly putting together songs for an eventual 12", but don't hold your breath, as we take our time writing songs. So there, that's it. If you want to know anything else, you'll just have to ask...
Kamikaze Zombie
Metal 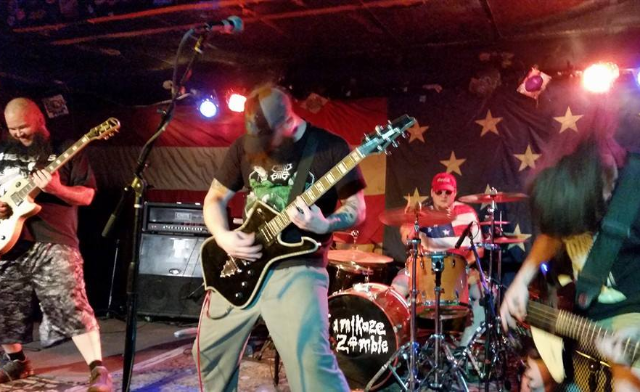 Kamikaze Zombie started in 2014. They are heavy band from Birmingham Al, with multiple influences from hard rock, metal and punk. All of these very different influences led them to become their own genre of heavy music with multiple styles flowing through every KZ song. Kamikaze Zombie pushes to bring "old school" back to the masses with horror movie, serial killer themed stage shows and lyrics, black metal melodies, doom/sludge/death metal breakdowns, and in your face punk /thrash aggression.