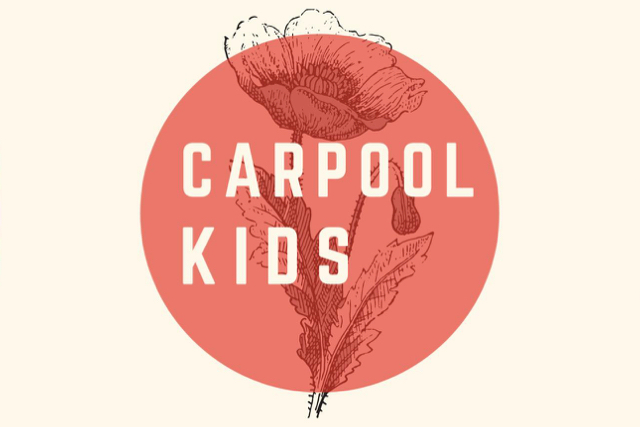 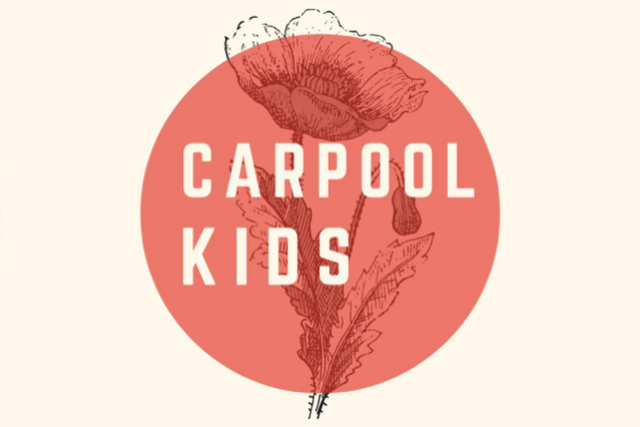 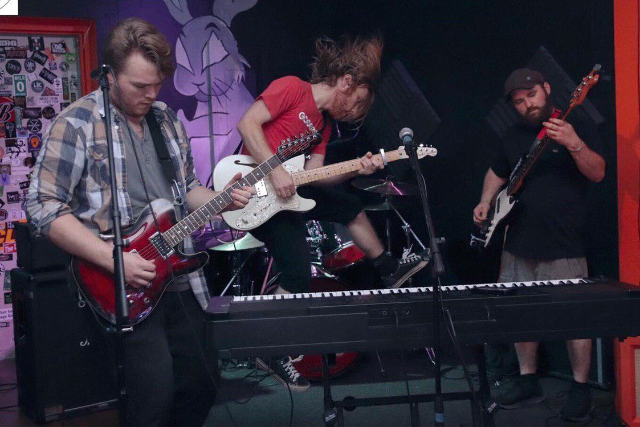 Thirsty Curses’ sound covers a vast array of rock ‘n roll subgenres including punk, folk, country, prog rock, 90s alternative, and pop. Indeed, as was noted by Alternative Addiction in their review of the band’s sophomore record All Shook Up (2018), “the band has an eclectic sound that touches on everything from punk rock to folk. They sound like a cross between the Avett Brothers and Rise Against. On their new album that diverse sound is delightfully all over the place.” Dying Scene online music mag similarly raved “As schizophrenic as their genre influences seems to be, the one common denominator is that I dig every single track I’m hearing.”
Boss Rush
Rock 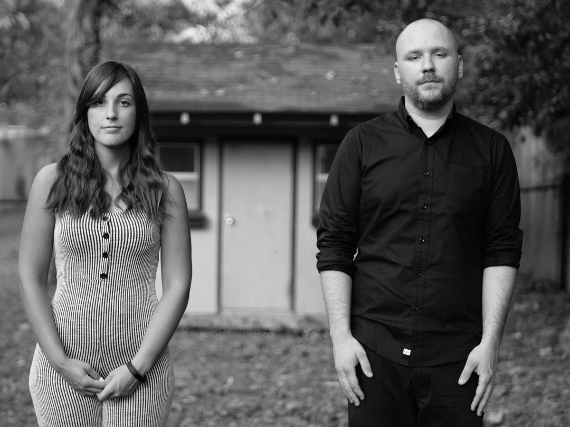 We're a husband and wife punk rock duo from Birmingham, AL. We write songs in our basement, mostly about how everything sucks and nothing matters. We are two 30 somethings complaining about how life isn't what we thought it'd be, but you got to live it anyway, right?