with Blake Henderson , Whelan Stone
The Nick
Ages 21 and Up
$15 ADVANCE
Buy Tickets 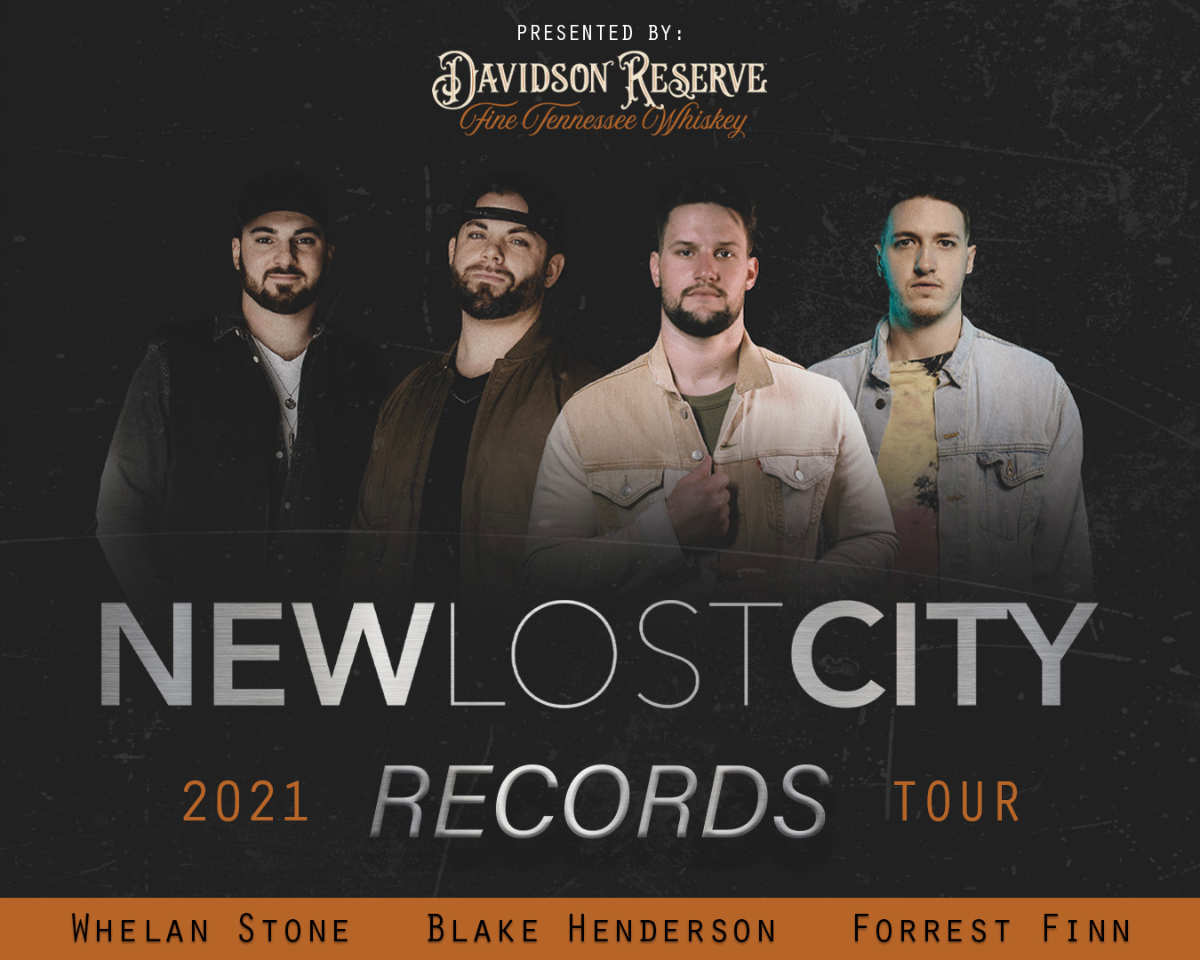 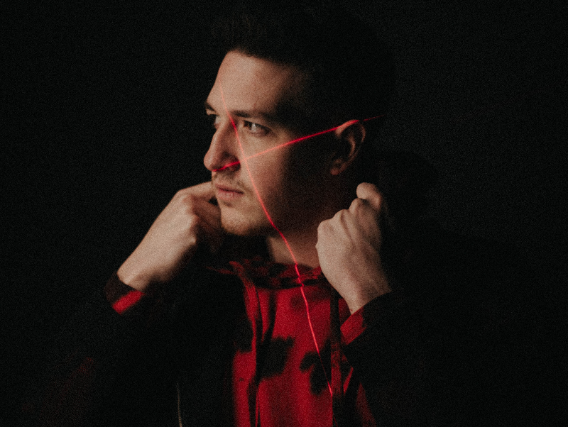 Forrest Finn grew up in Ipswich, MA & moved to Nashville in 2014 to pursue a career in music. He is an artist, writer, & producer. He is signed to New Lost City Records, & released his first single, "How Do You Break A Heart," in April 2021. The single was also produced by him. Forrest is excited to be on the road this summer, & is looking forward to releasing more music!
Blake Henderson
Country 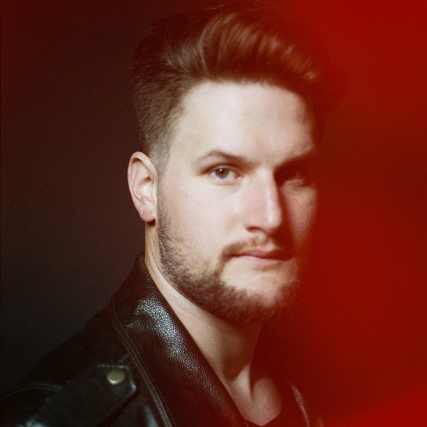 Blake Henderson, 28 year old, small town Oklahoma native, is a husband, father to 2, & was raised on country music. In March 2020, he signed with New Lost City Records. His music can be enjoyed by classic, country-pop, & red dirt fans alike. His debut single, "Tomorrow's Problem," is a country party anthem that any crowd is sure to enjoy!
Whelan Stone
Country 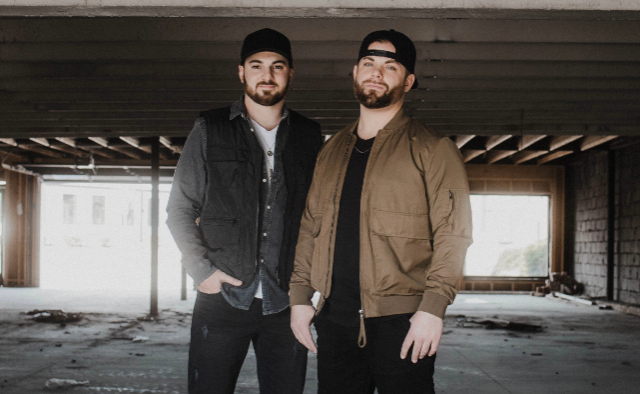 Joe Whelan & Andrew Stone make up country duo, Whelan Stone. They are signed to New Lost City Records & released their first single, "Whiskey In A Wine Glass," in March 2021. They are currently in the studio working on new music, and are so excited to be hitting the road this summer on the New Lost City Tour!