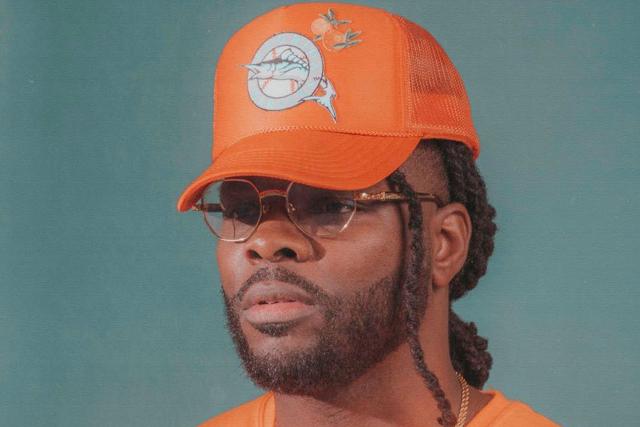 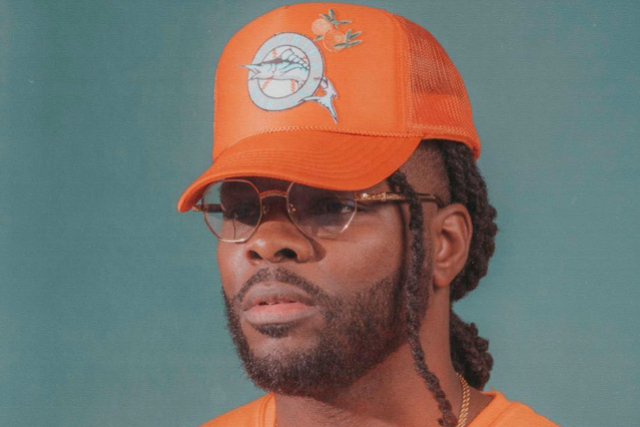 Mississippi hip-hop artist Dear Silas is a creative rapper and trumpet player, known for his literate songs and inventive production. Having initially grabbed fans with his 2016 debut, The Day I Died, Silas broke through to a wider audience in 2018 after his track "Skrr Skrr" went viral as part of a Dexter's Laboratory-inspired meme.

Born Silas Stapleton III, Dear Silas grew up in Jackson, Mississippi, where he started playing trumpet at age twelve in the school band. By the time he left high school, he was also heavily into hip-hop, and spent several years studying music performance at the University of Louisiana in Monroe. Just shy of earning his degree, he left school to pursue his music career. Following an initial mixtape, he issued his 2016 debut independent album, The Day I Died, which featured production by Claw Beats, Antwone Perkins, Ken Cruze, and others.

Despite his rising career, Silas still needed to pay his bills and eventually found himself working days at a Jackson-based computer store. It was while working at the store that he came up with the vocal hook for "Skrr Skrr." Realizing that his co-workers found the hook catchy, he immediately went home and finished off the previously all-instrumental track. He released the song online, and it quickly went viral, racking up thousands of plays. At the same time, someone else applied the song to a scene from Cartoon Network's' Dexter's Laboratory, crafting a video meme in which Dexter coos the vocal chorus of "Skrr Skrr" to a classmate. The meme also proved a viral hit, and helped raise the rapper's profile. Labels took notice, and Silas eventually signed a partnership agreement with RCA. In 2018, he released his sophomore album, The Last Cherry Blossom, which included "Skrr Skrr" and featured guest spots from Vitamin Cea, , and Compozitionz. ~ Matt Collar, Rovi
Media