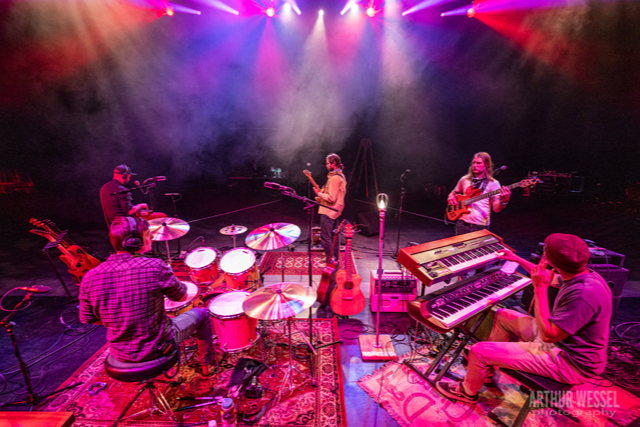 Additional Info
The Nick is a Private Club - Membership Card ($5 Per Year) & Valid ID - 21 + Up to Enter.
Artists
The Runaway Grooms
Folk 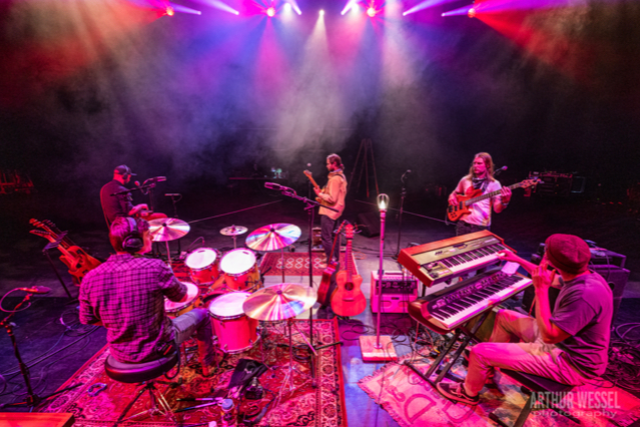 The Runaway Grooms is a five-piece Americana band based in Vail Valley, Colorado. The group started when front man, Adam Tobin, met guitarist, Zac Cialek, at employee housing on the mountain. The two were joined by drummer, Justin Bissett, shortly after and formed the original lineup. The trio moved in together, started gigging up and down the Vail Valley, and began cultivating an extremely loyal fan base.

Bassist/vocalist, Zach Gilliam, and keyboardist, Cody Scott (aka ole strong fingers), joined the band in November 2019 creating an undeniably funky sound that rings deep through the mountain passes. The addition of the new members birthed a new sound for the band and added a tasty flavor that listeners can’t stop raving about.

The band keeps racking up accomplishments including: opening for Toots and The Maytals at the Vilar PAC, headlining the infamous Show Downtown Concert Series and releasing their debut LP "Tied To The Sun". 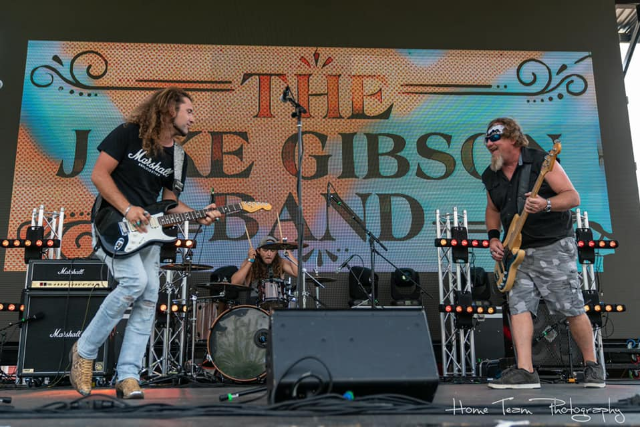