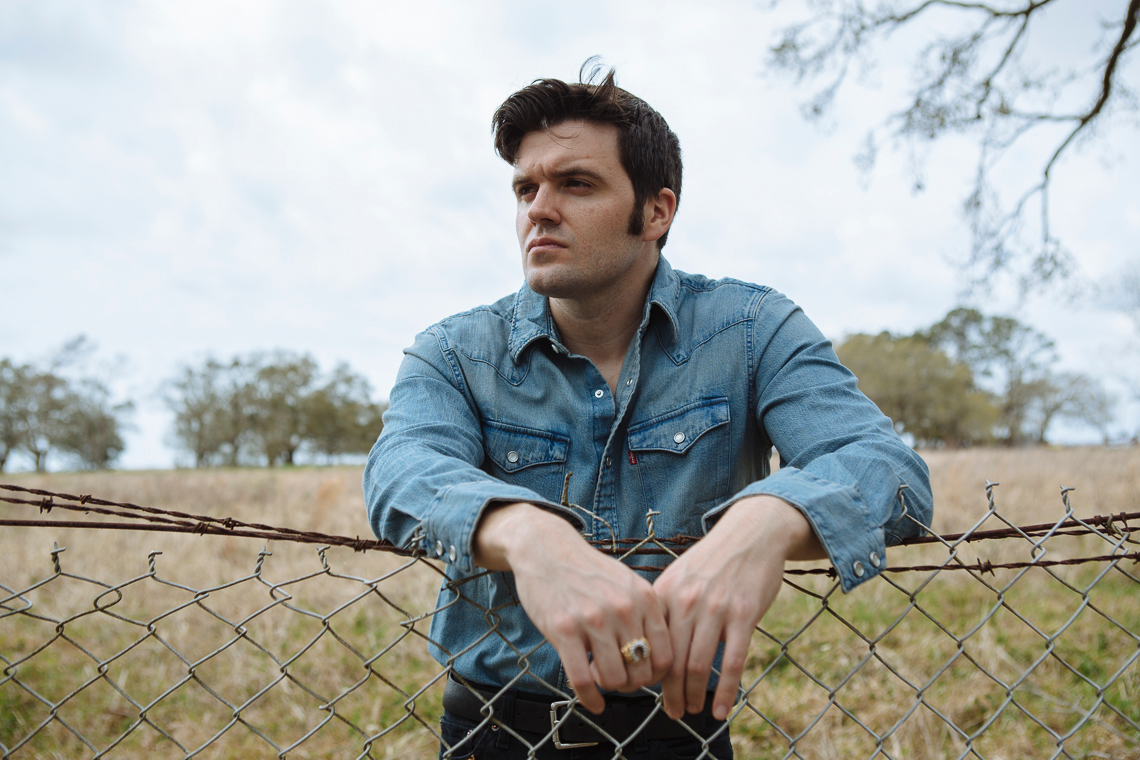 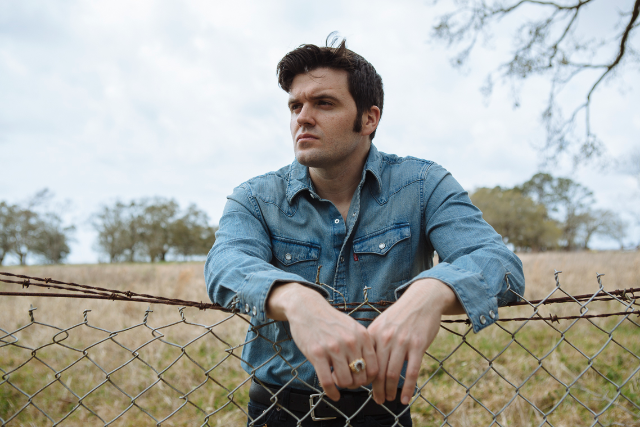 You can take the Gator out of Louisiana, but you can't take Louisiana out of the Gator.

Years before launching his career as an internationally-celebrated southern songwriter, Rod Gator grew up in the Louisiana backcountry, making trips to his family's crayfish pond while absorbing the sounds, stories, and swampy swagger of his surroundings.

"My dad is an old-school Cajun guy who wanted to name me 'Gator,'" he says. "He's got a good sense of humor, and I think he was also a big fan of Burt Reynolds' Gator films, which were a hit at the drive-ins in the '70s."

Gator's mother didn't approve of the suggestion, and the boy was christened "Rod Melancon" instead. It was under that name that he first made his stand as a musician, releasing four albums — including 2019's critically-lauded Pinkville — that blended Louisiana soul with greasy country-rock, Texas blues, and electrified funk. Rod's music didn't just nod to the American South; it created its own sonic geography, too, channeling everything from the dark, cinematic sweep of Los Angeles (where he moved as an 18 year- old actor) to the amplified twang of Austin (his adopted hometown for nearly half a decade). With 2021's For Louisiana, he blends that diverse sound with sharply-written songs that take a hard look at his old stomping grounds. This isn't just a love letter to Louisiana — it's also an examination of the state's hard-to-love struggles with social justice, political reform, and natural disasters.

For a frontman who's at the top of his game — writing every song, leading a multi-cultural band of road warriors, and whipping up his own musical gumbo — there's never been a better time to level up while still embracing his roots. That's why he's adopting a new name. A name with humor, heritage, and a bit of a bite: Rod Gator.

"For Louisiana is a product of where I grew up and where I've been since I left town," Gator says, speaking in the southern drawl he picked up during his childhood in Vermilion Parrish. "It's also a product of a group of players from different backgrounds, coming together to create. Any time you have a unique group of musicians from all kinds of cultures, the sound is going to be special. That's emblematic of Louisiana, too. It's emblematic of the Cajun people."

These are the strongest performances of his career, laced with Muscle Shoals-worthy grooves, overdriven amplifiers, sharp storytelling, and Gator's unique blend of spoken- word delivery and southern crooning. He doesn't just sing; he rasps, twangs, talks, and howls, dipping into his background as an actor for a larger-than-life approach that's every bit as evocative as the songs' arrangements. There's something equally cinematic about songs like the moody, guitar-driven "Chickenhawk" (a war song delivered from a military man's perspective), the funky "Mermentau Bridge" (a nostalgic look at the places we're from, and the vices that are slow to leave us), and the heartland-rock title track, all of which were co-produced by longtime collaborator (and son of Emmy-winning composer Snuffy Walden) Will Walden along with GRAMMY®-nominated producer and Black Pumas leader, Adrian Quesada. Meanwhile, "August 29" is a talking-blues anthem punctuated by Stax- sized organs and thick vocal harmonies — the sort of song that might have blasted from the AM radio dial of a muscle car as it pulled into the drive-in for a Gator showing — and

"Out Here in Echo Park" is a slow-building, piano-driven power ballad fit for slow dances and lighters hoisted into the air.

The first album to be tracked at Quesada's new studio, Electric Deluxe Recorders, For Louisiana also features contributions from Melancon's longtime drummer, Adam Nurre, and Black Pumas' keyboardist, JaRon Marshall. On an album that's heavy with A-list collaborators, though, it's Rod Gator who swims to the top. His source material may be heavy — with songs inspired by the aftermath of Hurricane Katrina, the murder of George Floyd, and the long-simmering racial tensions that continue to plague Louisiana — but his writing is elevated, full of the cadence, characters, and charisma of his home state. For Louisiana is equal parts love letter to the motherland and rallying cry for cultural progress, delivered by a Bayou State export who's still happy to let his freak flag fly. 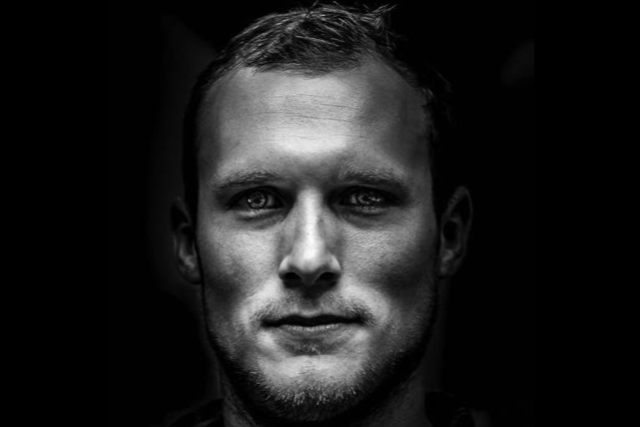