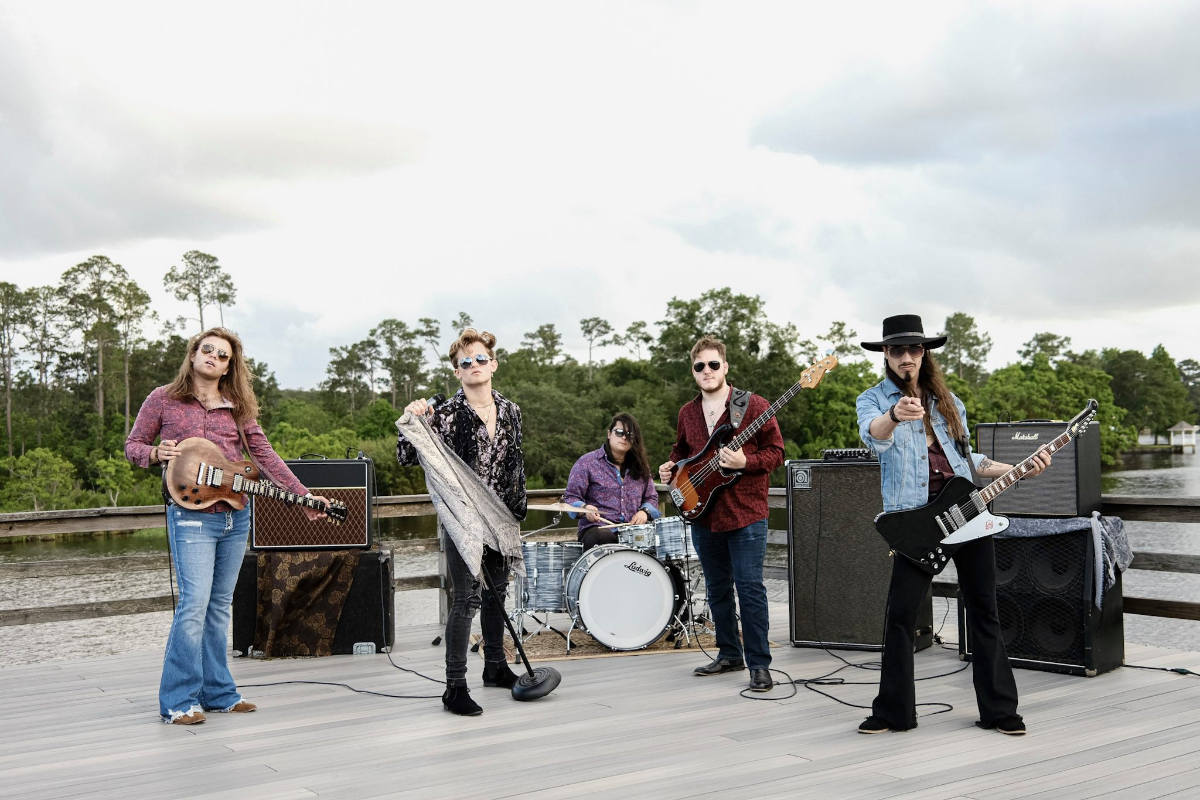 Additional Info
The Nick is a Private Club - Membership Card ($5 Per Year) & Valid ID - 21 + Up to Enter.
Artists
Zita
Rock 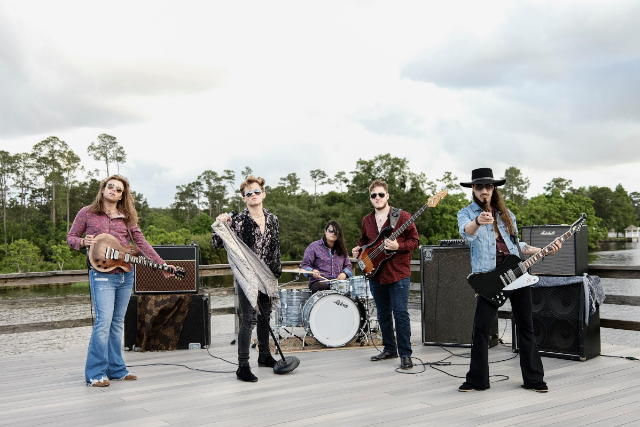 Rock and Roll band from New Orleans.
A sound you won't believe and a show you won't forget

Another engine powering the resurgence of true rock and roll, Zita is an invigorating, guitar driven, classic sounding 5-piece reminiscent of classic bands as Led Zeppelin, Aerosmith, and Guns n Roses with a ubiquitous, unapologetic New Orleans rock and roll flare. As lead guitarist Bradford Lewis puts it: "Zita is best categorized as New Orleans classic rock and roll of a decade between the 70s & 80s".

Independent radio program directors and press outlets have taken kindly to the group’s debut 9-track album “Hardly Alive” in cities across the US. Those outlet’s include Offbeat.com , The New Orleans Advocate, and even ESPN’s own Tony Kornheiser who referred to the band as “Heavy duty rock and roll,” as he later proclaimed “God, I miss this kind of music.” “If old-school arena rock is to stage a comeback, it will come courtesy of young bands like New Orleans’ own Zita” said New Orleans’ famed journalist Keith Spera with nola.com .

Claimed to be "the Classic Rock element that we’ve all been missing" and "embodying all that is vintage", the band brings back the true hard-driving, classic spirit of rock and roll. For hoisting an undeniably classic rock sound while establishing the ever-present spirit of their southern roots, Zita has been called “A New Orleans take on the classic rock revival”. 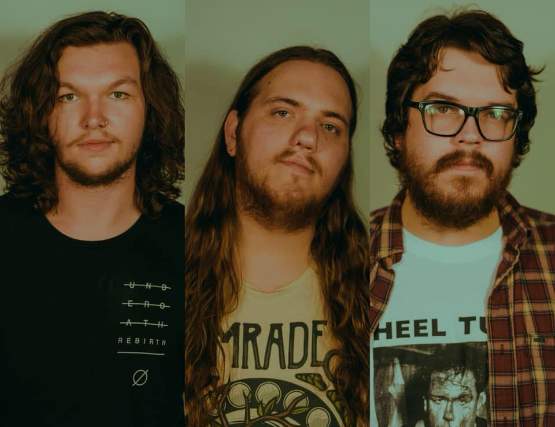 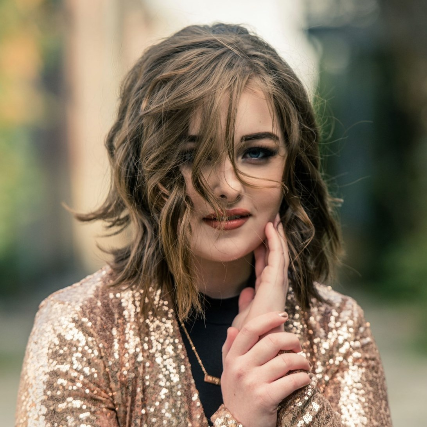