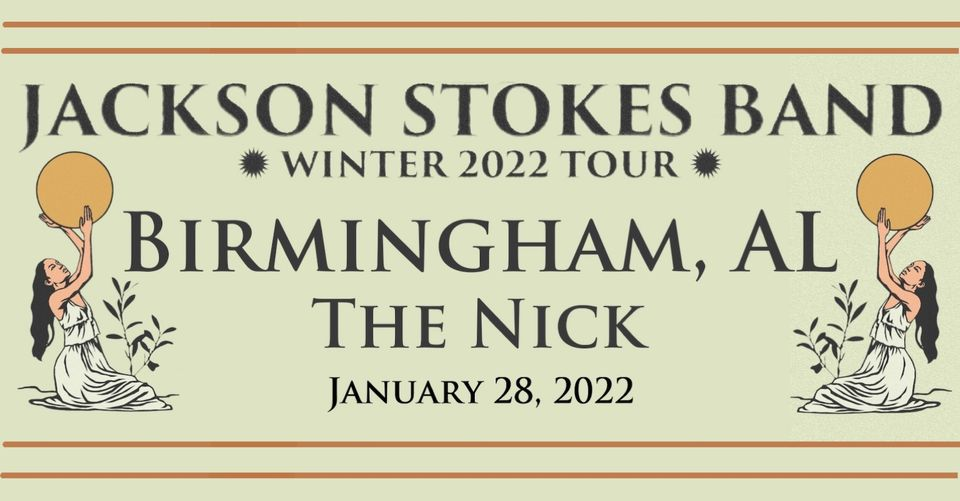 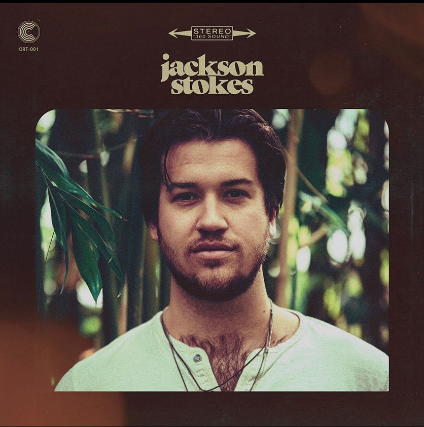 For guitarist and singer-songwriter Jackson Stokes, great musicians make great neighbors. Even as a youth weaned on classic rock- his first concert was Lynyrd Skynyrd- Stokes was unaware that living across the street from his St. Louis home was guitarist and singer-songwriter Devon Allman. Allman’s family tree is impressive as the son of Gregg Allman and nephew of Duane Allman of Allman Brothers Band fame. Yet, Stokes knew little of the legendary group. Encouraged by his father, and holding his guitar, the 11-year-old Stokes knocked on Allman’s door.

Allman, two decades his elder, heard something special in the young Stokes and encouraged him to continue learning and growing as a musician. Stokes dutifully attended Allman’s Honeytribe rehearsals, sitting quietly in the corner while the group worked up its repertoire. At 14, Stokes had developed into a prodigious firebrand with a passion for the blues, teaming with another area wunderkind, Marquise Knox, and performing his first professional gigs.

By 18, his experience playing in high school garage bands, and with an All-State school jazz band, expanded his rock-and-roll palette. He attended Drury University in Springfield, earning a degree in music therapy, while maintaining a friendship with Allman, who encouraged Stokes to further sharpen his songwriting skill. In Memphis in 2012, Allman produced a five-song EP, Witness, from the Stokes-led band, Delta Sol Revival.

DSR toured regionally until 2016 when Stokes and Allman began discussing recording his solo debut. The pair returned to Memphis for the initial sessions, as Allman invited Stokes to join the Devon Allman Band for 2017, and subsequently the Devon Allman Project for a world tour in 2018. On days-off from the road, Stokes continued work on his album, organically building the full-length.

In May of 2019, Stokes put the finishing touches on a striking inaugural effort. Produced by Allman, it is a lean and focused set of rock-and-soul, including an ambitious Talking Heads cover, and a depth of original material ranging in style and subjects. From the Memphis stroll of the opening “Can’t Getcha Out,” through the reflective acoustic closer, “Take Me Home,” the debut encompasses Stokes’ wide swath of influences and tastes. There’s the ‘60s R&B update that morphs into modern rock on “Slave,” the staggering punches of overdriven guitar on “Time is Now,” and the midnight seduction of “Contents Under Pressure.” A flourish of pleading guitars finishes the slowly climbing blues-rock centerpiece, “You and Your Partner,” while David Byrne meets Southern funky on “Life in Wartime.” As well, Stokes welcomes the sunny-days slide guitar of The Allman Betts Band’s Johnny Stachela to brighten the Southern sway of “Sins Are Forgiven,” complementing that with the chunky Saturday night blues of “Whiskey.”

Naturally, the nine-song record offers plenty of the fiery guitar that has been the calling card of Stokes’ career for this first decade, showcasing the stellar reputation he’s earned sharing the stage with such icons as Robert Cray, The Wailers, and Robert Randolph, as well as Warren Haynes, Lukas Nelson, and Marcus King. Yet, it’s a conspicuous emphasis on Stokes’ escalating songcraft that also shines as brightly on this initial release.

Soul Karnival is the brainchild of four very unique musicians. Justin “Dobby” Smith; Cash Cotton; Ryan “Sponge” Grider; and Brax Harris. Soul Karnival, based in Fort Payne, Alabama, has been together since May 2015. Justin “Dobby” Smith was born March 5, 1995 in Anderson, South Carolina. He is a singer/songwriter living in Scottsboro, Alabama. He is heavily influenced by Hip-Hop, Reggae, and rock and artists such as Bob Marley, Yelawolf, and Chance the Rapper. He draws content from life experiences and the things he sees around him. Granvielle LeCashron Cotton was born July 4, 1996 in Scottsboro, Alabama. He was born into a house full of musicians. He is a musician, songwriter, and guitarist for the band. He is heavily influenced by Jimi Hendrix, Nat King Cole, Bob Marley and Tupac Shakur as well as other Jazz, Reggae and Hip Hop artists. He began playing guitar at age eight. Ryan Elijah Grider was born May 12, 1996 in Scottsboro, Alabama. He is a musician born and raised in Scottsboro, Alabama. He is heavily influenced by Rush, Boston, Victor Wooten, and Marcus Miller. Braxton Bryant Harris was born March 26, 2000 in Fort Payne, Alabama. Brax is self-taught drummer, bassist, and guitarist from Fort Payne, Alabama. Brax is influenced by many different genres of music from metal to jazz.
Media