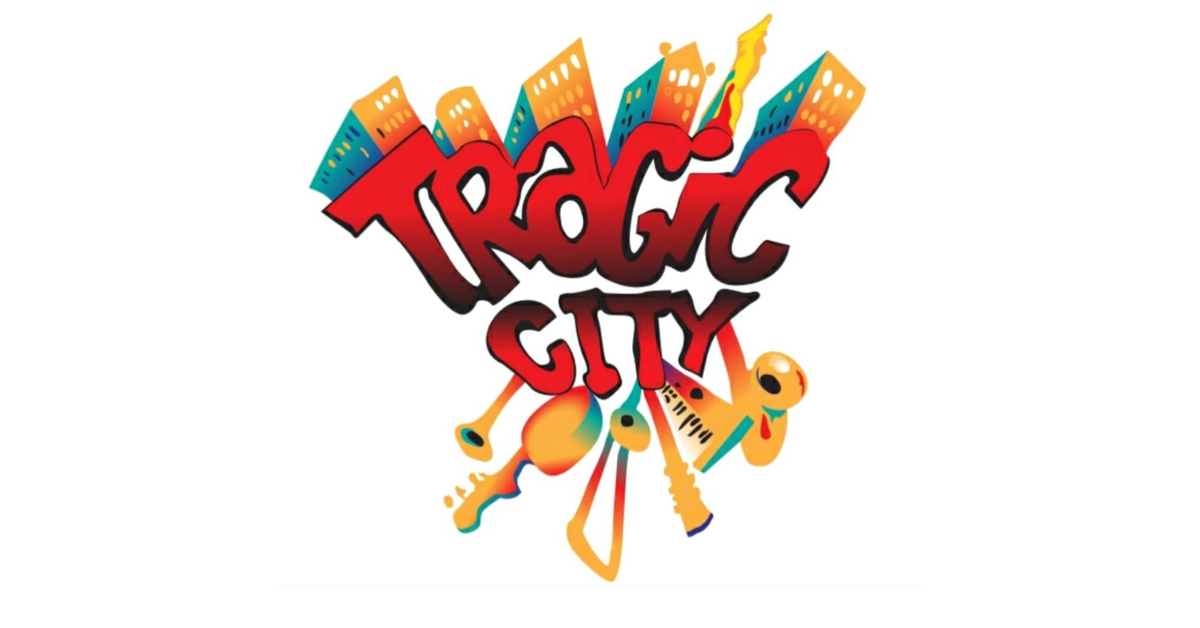 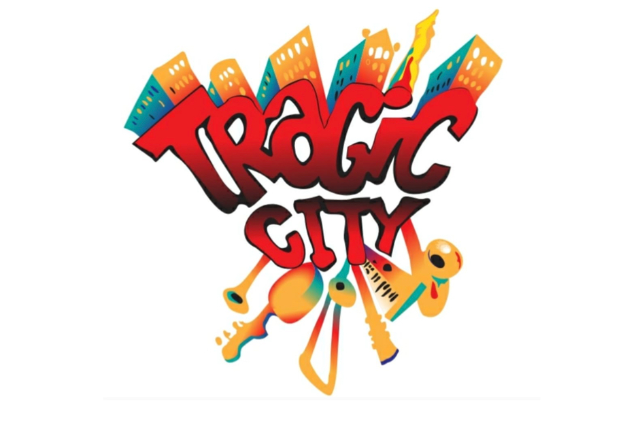 Tragic City is a septet from Birmingham Alabama. Thriving on live performances, we blend jazz, funk, hip-hop, and R&B to share our form of progressive music.
Raquel Lily
R&B 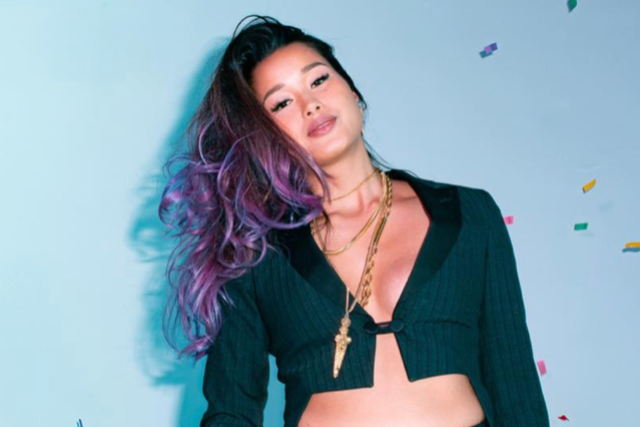