The Buzzards of Fuzz 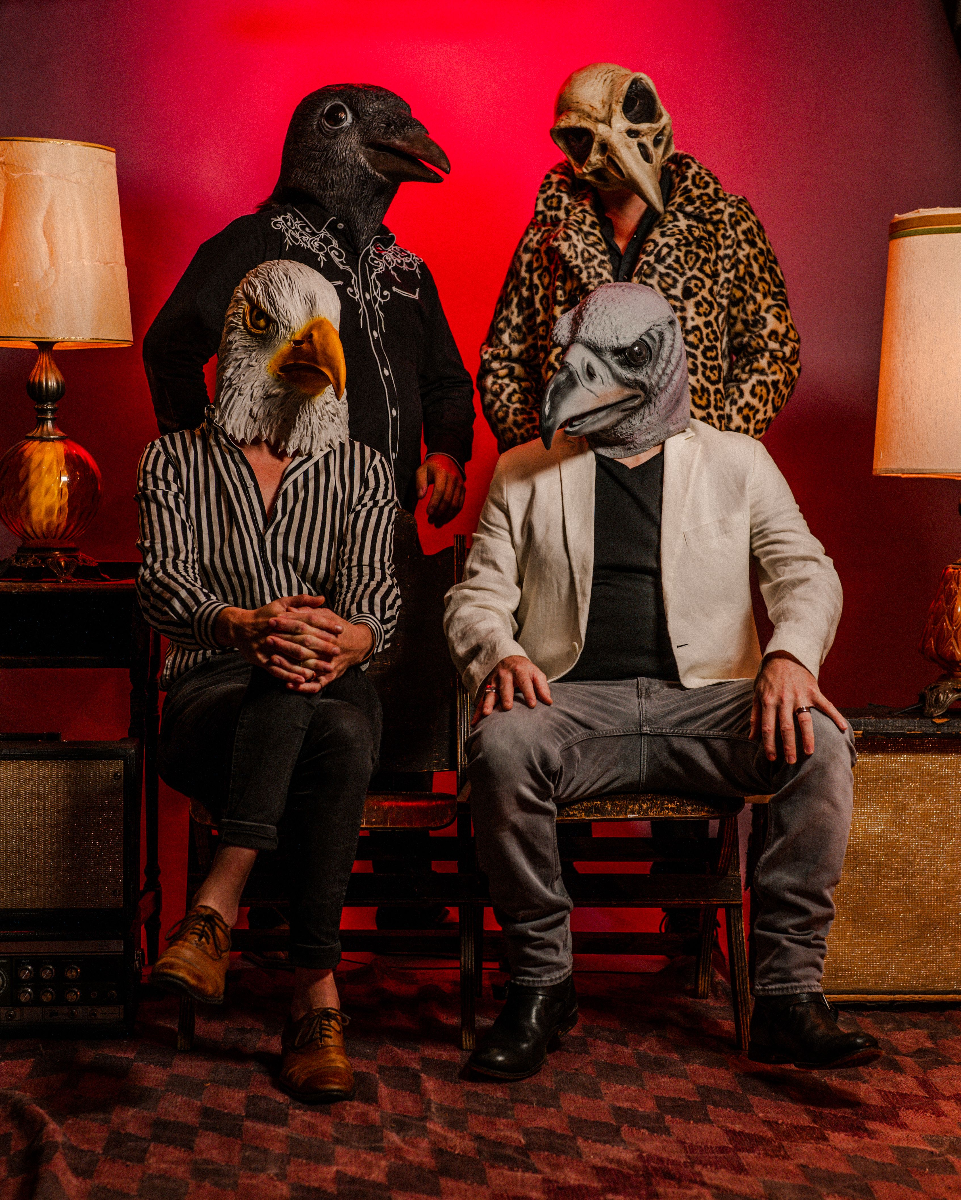 Additional Info
The Nick is a Private Club - Membership Card ($5 Per Year) & Valid ID - 21 + Up to Enter.
Artists
The Buzzards of Fuzz
Rock 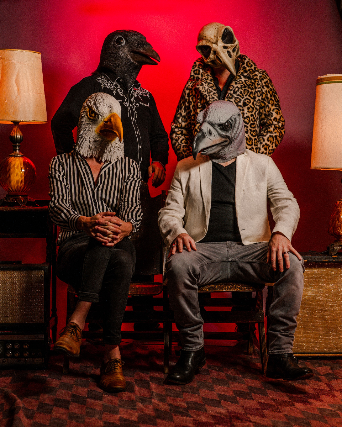 The Buzzards of Fuzz are complex. On the surface, the band is a four-piece psych-rock outfit - but in flight? They’re a force, the extension of an ancient hive-mind sworn to maintain the low hum that keeps our universe suspended in celestial Jell-O. In mythology, buzzards represent the power to consume death and create life, associated with the idea of rebirth and reincarnation. In many cultures, buzzards have magical powers and are occasionally even worshipped as gods. They are a paradoxical symbol of darkness, mystery, and wisdom. It is this dichotomy of prowess and absurdity that guides the band. They are well-read party animals, as thoughtful as they are insane, as funny as they are serious. They are kind but also dangerous. The Buzzards of Fuzz are messengers between life and death, the physical and the spiritual world—Fuzz Guardians.
The Buzzards of Fuzz currently inhabit the bodies of Van Bassman, Benjamin J. Davidow & Charles Wiles, and Claude Abbott. Their legendary live shows and blistering singles have earned the group slots opening for Yawning Man, Truckfighters, Nebula & Guitar Legend Dick Dale. The group's first full-length record The Buzzards of Fuzz is now available on Vinyl, CD, and streaming. They’ll be fuzzin’ up a city near you this Summer!
Claude Abbott - Bass Van Bassman - Lead Vocals, Rhythm Guitar Benjamin J. Davidow - Backing Vocals, Lead Guitar Charles Wiles - Percussion

Praise for The Buzzards of Fuzz “Streaking down a dusty desert highway in a roaring muscle car, with the infinite cosmos spinning overhead like a psychedelic time-lapse video — that is the sound of Atlanta’s desert rock shamans.

"Fragments of buoyancy find themselves in an otherwise hazy distortion. I am picturing primitive psych-rock boulders exploding into minuscule remnants only to be intertwined by magnetic groves…" - Ella Aziz, Sounds Good 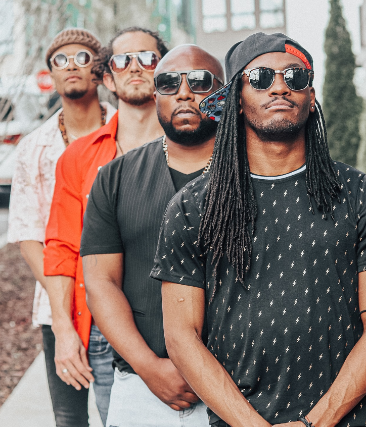 Bringing together psychedelic rock sounds of the golden past and the new sound of modern soul, Edgewood Heavy is the hottest band in Atlanta. Their shows are high energy funk fests, bringing together vast styles of music into one rocking good time. They have taken the Atlanta scene by storm since their birth, hosting their first music festival 'Edgewoodstock' in August 2021 alongside the release of their premiere single, "Misery," and their beer, 'Edgewood Hefe.'