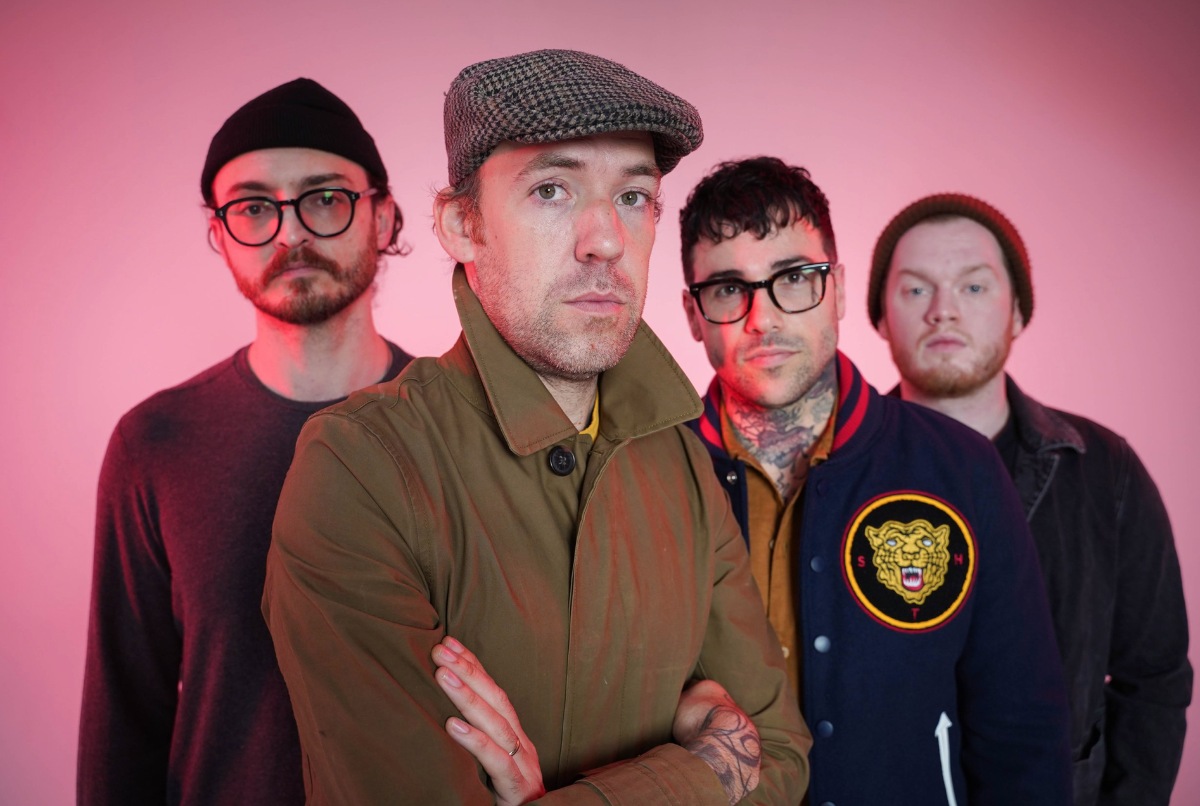 Additional Info
The Nick is a Private Club - Membership Card ($5 Per Year) & Valid ID - 21 + Up to Enter.
Artists
VEERS
Rock 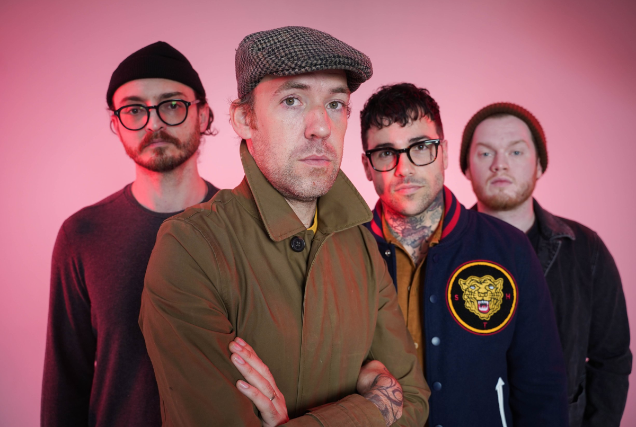 Veers’ explosive new single “Wolf at the Door” is out now on Merrill Artists (ECR Music Group). The second track to be released from the band’s forthcoming debut album Universe Reversal (September 16, 2022), “Wolf at the Door” follows on a wave of buzz-worthy attention for the band in the Los Angeles rock and roll scene––buzz which has landed Veers their first record deal.

“The energy and sheer power this band has had me hooked instantly,” says Merrill Artists’ President Tommy Merrill. “Soaring melodies, consummate musicians, plus they have an infectious, inherent joy about what they do. How can you not get behind that?”

Forged from the band’s shared influences ranging from Interpol to Royal Blood, Veers seamlessly blends Brit-Pop, Post-Punk, and Psychedelia into a sound that’s not only compelling and fresh, but one that’s unique.

English-born front man, guitarist, and principle songwriter Andrew Proctor moved to Los Angeles where he met Arizona natives Nick Lanata (bass) and Spencer Schuck (guitar), and Chris Neff (drums) who’d come from Portland, Oregon. Accomplished musicians all, the band’s chemistry was clear from the outset, and their electrifying concerts have allowed them to build a sizable and energetic fan base in Los Angeles.

Now, with all the pieces in place and the wind at their back, the band has stepped forward into an exciting 2022––with a new record deal, a two new singles, a national tour and their debut album, Universe Reversal.

Veers’ new single “Wolf at the Door” is out now on Merrill Artists. 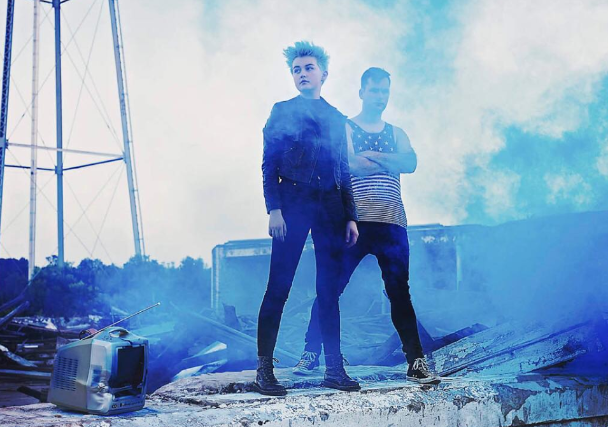