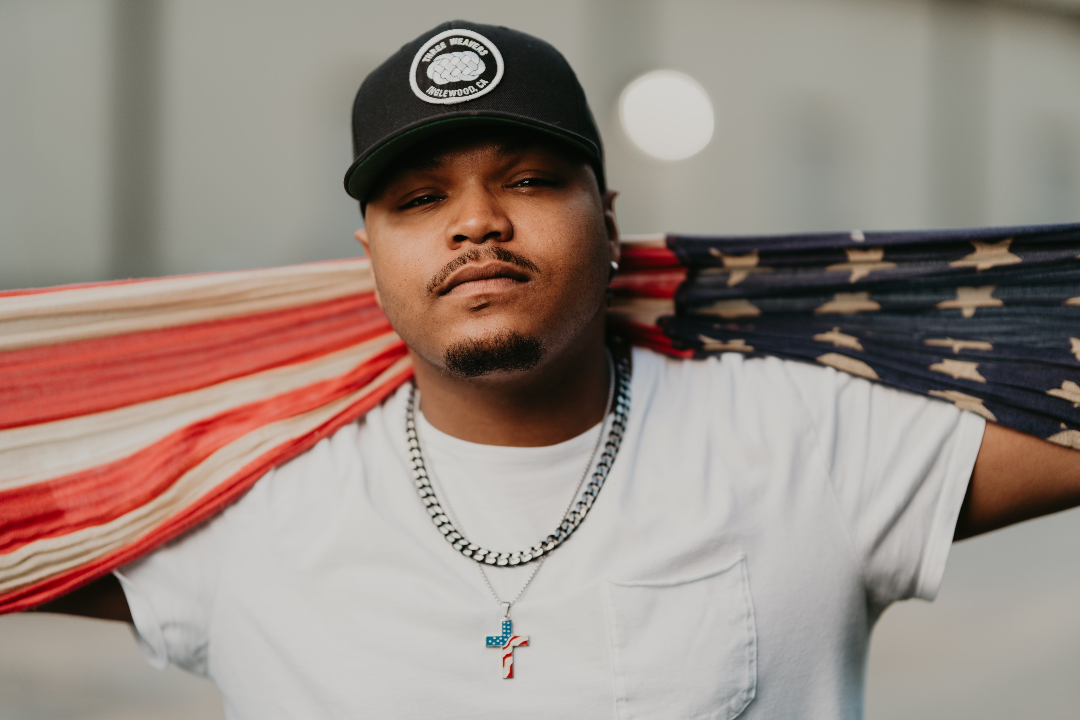 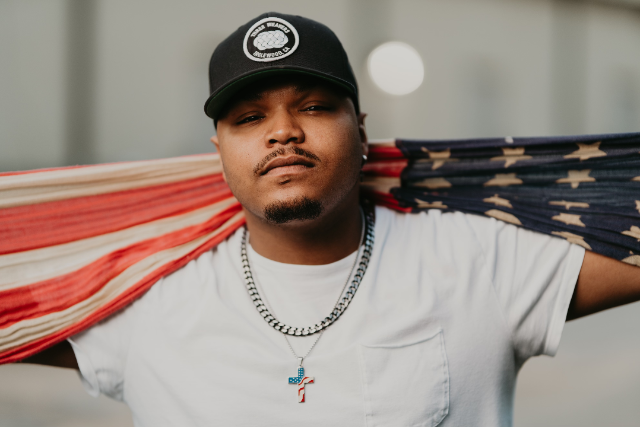 One of the most high-energy performers in Nashville, Skyelor Anderson is rising the ranks after releasing
his debut EP, Bonfire, in October 2020 featuring the single If the World Ran Out of Whiskey.
The Southaven, MS native grew up lending his ear to musical legends David Ruffin, Bobby Womack and
the great Smokey Robinson. Once introduced to country music, though, his focus shifted to icons Tim
McGraw, Toby Keith, and one of his biggest influences, Darius Rucker. After auditioning for The X-Factor
at age 16, he knew music would play a pivotal role in his life. 20 seconds into his audition, the music cut
out! Skyelor’s determination and performing talent were on full display, as he continued with Must Be
Doin’ Somethin’ Right acapella without hesitation. After receiving all “yesses” Skyelor made a successful
run on the show, finishing in the top 8.
The year 2018 became a turning point in his career, with Skyelor receiving awards for Male Vocalist of
the Year and Song of the Year at the second annual Tennessee Music Awards. Subsequently, Skyelor and
his family relocated to Nashville to continue his career in music. In 2021, he was honored to serve as a
Tennessee Titans Draft Ambassador, welcoming the team’s 3 round selection to Nashville.
To keep up to date on Skyelor, follow him on Facebook and Instagram @skyeloranderson
Media