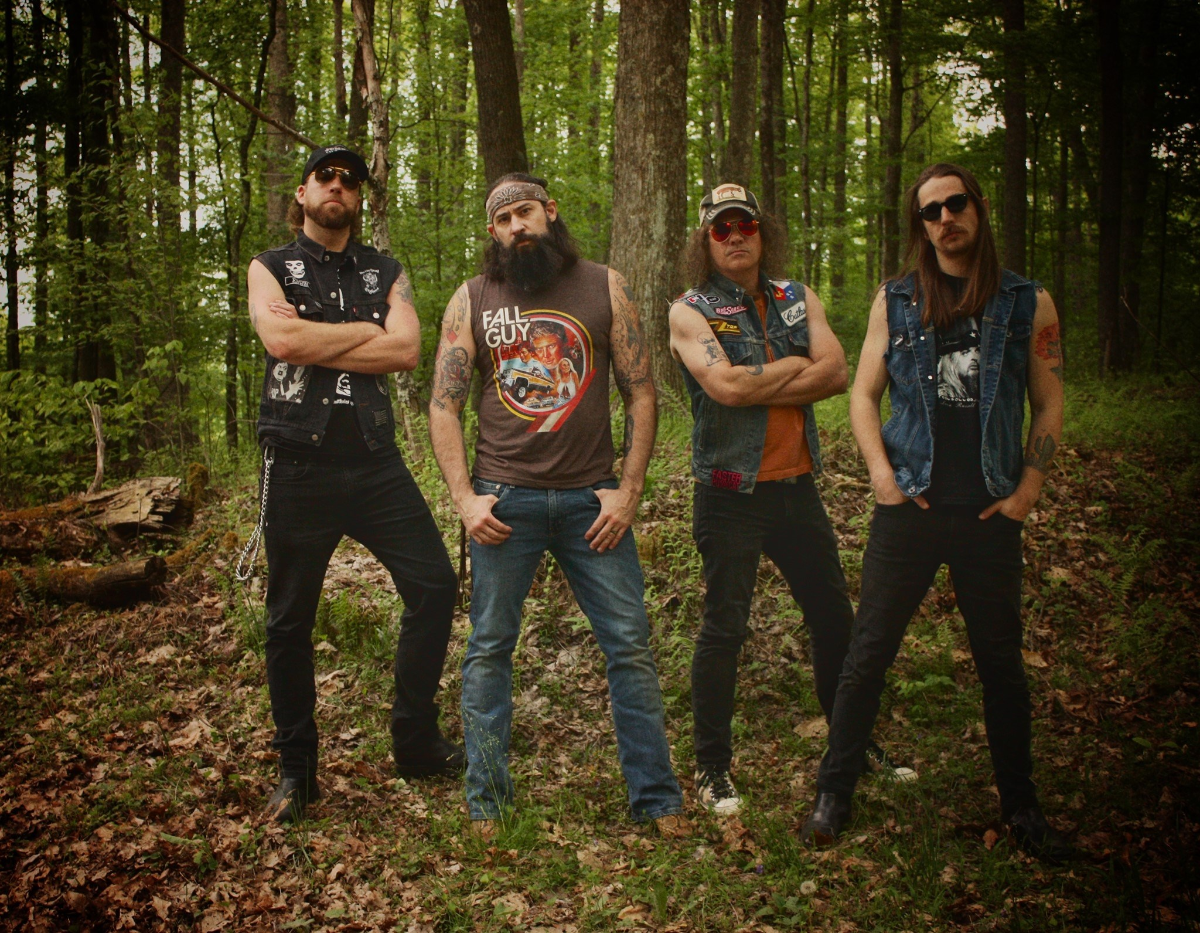 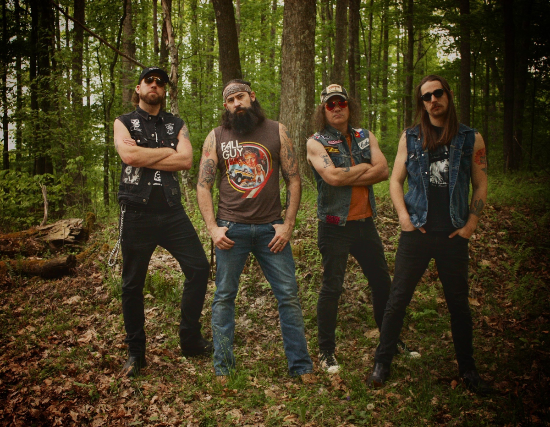 A small dispersed or widely spaced settlement. Generally one smaller than a village.

"It’s honky tonk metal, like you took a handful of cheap trucker speed and headed out on the warpath” is how Scattered Hamlet describes their musical style. Created to capture the essence of growing up in the country while giving nods to the original classic rock and outlaw country pioneers, Scattered Hamlet is one part Lynyrd Skynyrd and Molly Hatchet featuring heavy rock elements from Motorhead to Down. According to Sleaze Roxx, “Scattered Hamlet’s influences range from southern rock to groove metal to doom metal with the attitude of punk rock.” With humble origins all across the US and a relentless touring schedule of 150+ shows a year visiting 40 + states, the band makes no apologies for the equal love of Harley Davidsons, honky tonks, Les Pauls, Marshalls, shotguns and classic American symbolism. Their most recent full length album, "Swamp Rebel Machine," was produced by Jake Rodenhouse and two time grammy nominated Jason Donaghy ( Rob Zombie, John 5, Band of Horses +Murder Dolls) and mastered by legend Howie Weinberg (Pantera, Slayer, White Zombie + Danzig). The band has amassed a strong underground following called“Hell Riders” who maintain their own “chapters” (fan clubs) independent of the band.