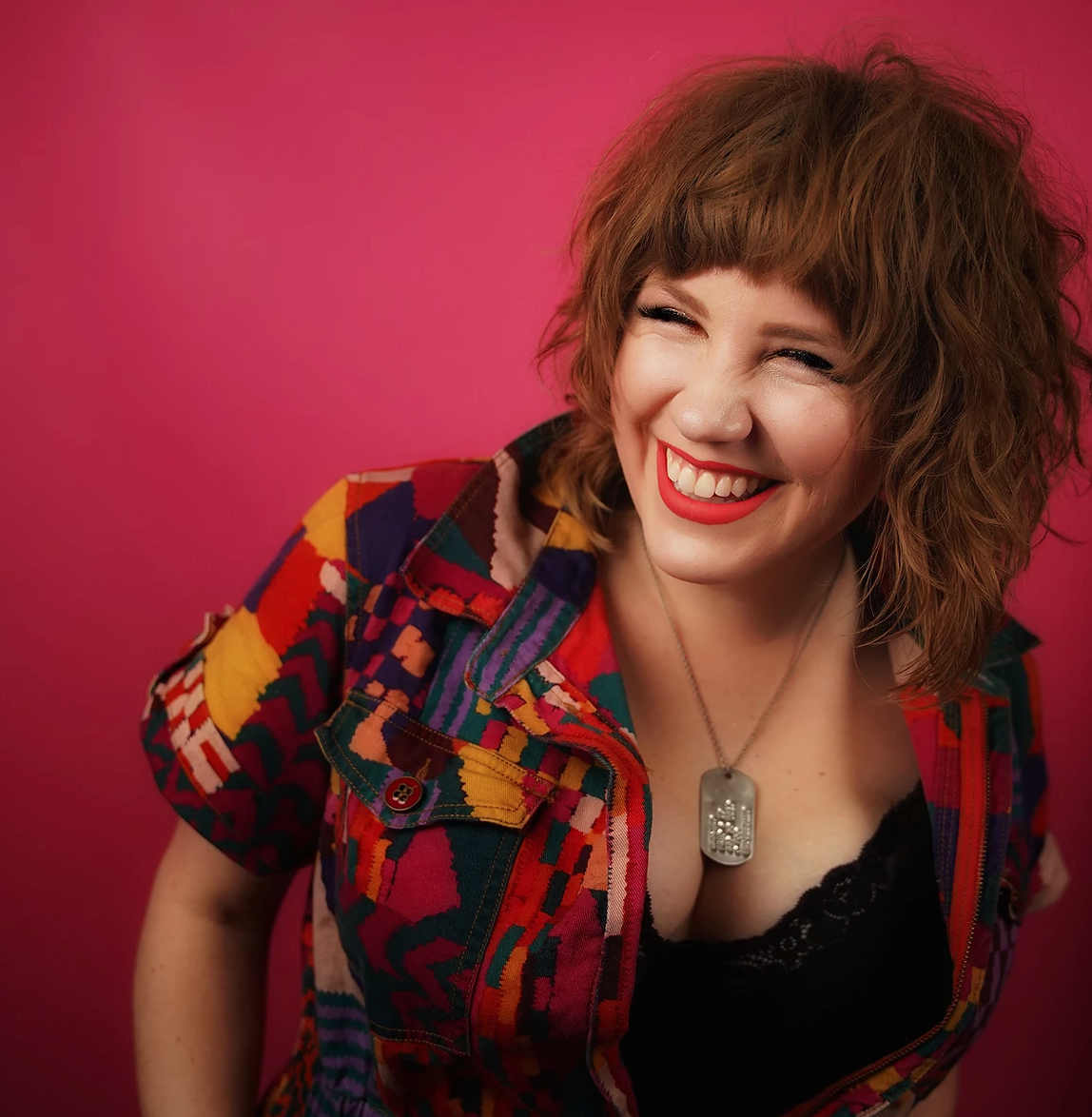 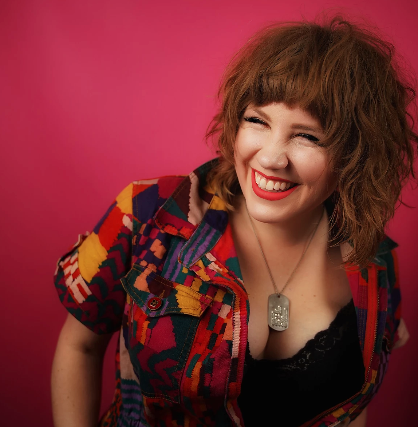 Kristen Englenz is a performing singer-songwriter, multi-instrumentalist, and artist based in East Nashville. She paints musical stories of heartache and yearning with a soulful sensibility both intimately aching and defiant with hope. She is also the host of Caterwauling With Kristen. A quirky, informational show on birds and the sounds they make.

Roots music journal No Depression called Englenz’s music “stream of consciousness Beat poetry imbued with good-down-home Southern sensibility.” And Stomp and Stammer said, "There is a stirring intimacy to these performances that holds you in their grasp."

Englenz was one of those peculiar children determined to be very different in the sort of way that she was committed to being completely herself. Music seemed destined to be her first language. She was unable to read as a kid, and was placed in English to Speakers of Other Languages. As a last ditch effort, her parents called in a piano teacher per the findings of some new research. Almost miraculously, Kristen could read music instantly, and a week later, could read words.

Bullied by human children, she turned to music, her imagination, and nature, where she was accepted just as she was. This sparked a realization that humans are not separate from, but indeed a part of nature.

In the most sincere form of flattery, Kristen started mimicking bird calls, which seemed a natural addition (pun intended) to the musical repertoire she was learning on piano and french horn. In addition to Mozart and Chopin, there was now the Sandhill Crane and Mockingbird. In 2009, she even won an international bird call imitation contest hosted in Decatur, GA.

Englenz attributes her melodies to be partially inspired by the natural world. Her interest in environmental activism is shared in her popular web series “Caterwauling with Kristen” where she mimics birdcalls and teaches about avian species. “I don't know why a certain chord progression makes us want to cry or to laugh,” says Englenz. “If we figured that out, we would probably understand birds and nature much better!”

Feb 2020, a week before many silent weeks, Englenz released her debut album. ingénue, was recorded in Nashville by three-time Grammy nominee and producer Ken Coomer, former drummer for Wilco. It includes a collaboration with five-time Grammy winning gospel legends, The Blind Boys of Alabama, on the single "Pray For Rain," recorded at FAME Studios in Muscle Shoals.

​Kristen is currently touring behind ingénue, and heads back into the studio to record her sophomore album later this summer. 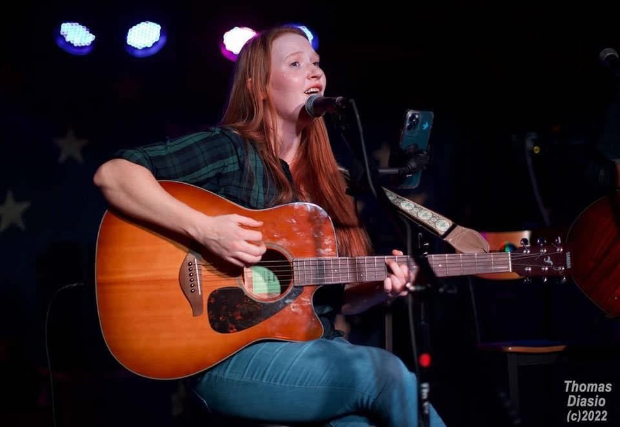 Anna Hope is a Birmingham born & raised performer and songwriter. Always looking for silver linings, her music has often been described as sad songs in major keys with a lean toward Americana/Folk styling - though don’t be surprised by the occasional comedic takes of a mom of four. Since October of 2021 Anna has hosted a monthly all female writer’s round (Girls around The Nick) featuring local lady songwriters, their work and the stories behind them. You can find her on IG (@annahopesings) and Facebook (Anna Hope Sings), gigging around Birmingham and frequenting local open mics
Moonface
Alternative 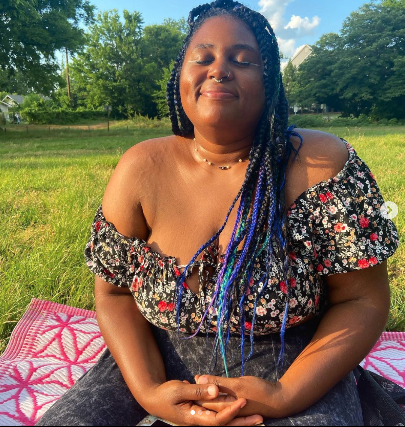 Moonface is a Birmingham musical and visual artist 🙂
Media
Media