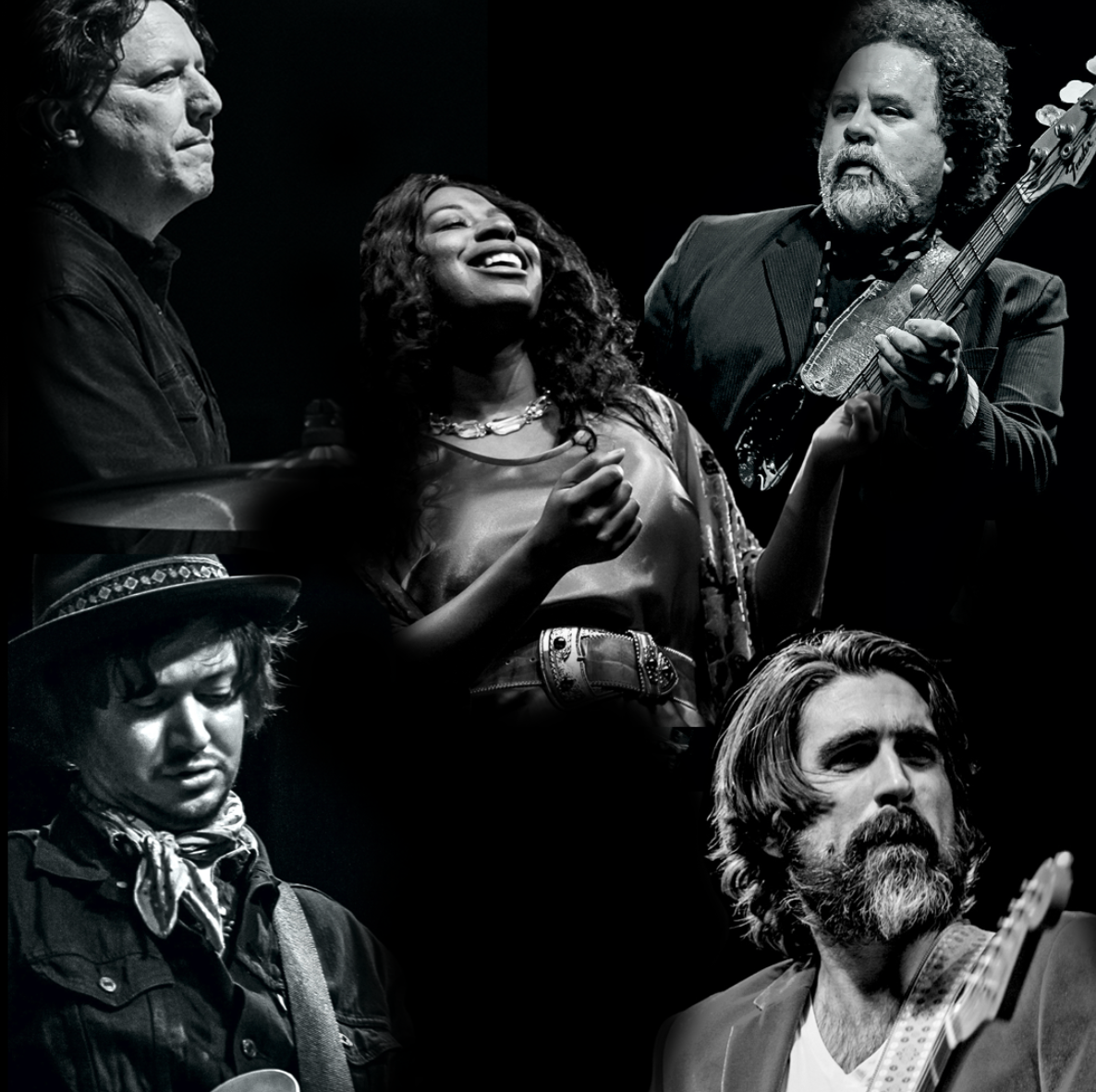 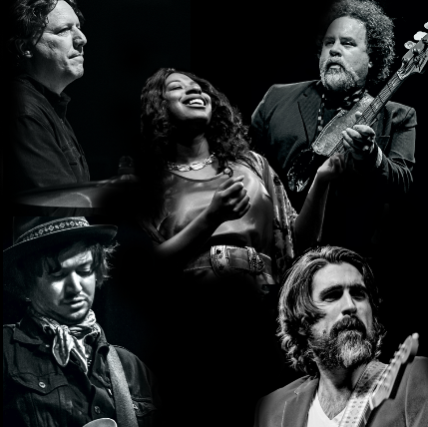 In 2014, joined by singer Joan Osborne and guitarist Jackie Greene, the band released its self-titled debut on Rounder Records, taking a “let’s see what happens” approach, performing some 40 live dates over seven months. Says Gorman: “Nick and I always pushed for more of a commitment to become a functioning, full-time band, but everyone had their own things going on, which made it difficult to keep that lineup together. We always had a vision and an idea of what we wanted to do.”“We took our time—we knew the chemistry had to be right. With Ed, we found our new direction right away and when Amber came along, we knew we’d found the final piece.” According to Govrik, Full Circle and Then Some is the band’s story to this point. “We never really wavered, we just kept going. We’ve come full circle because we believed in each other, even with the changes this band has been through…new lineup, new commitment.” He concludes, “We’re doing this the way we want to, the way we want it to sound…and that’s the beauty of this.” 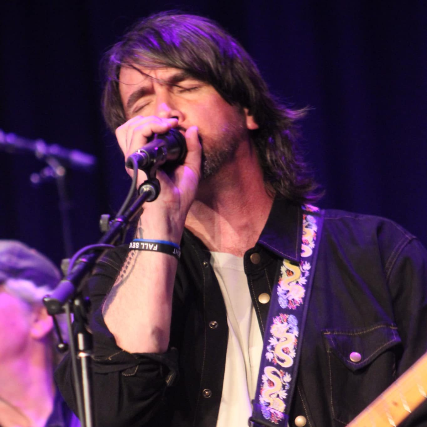 Gary Nichols is an American country music singer. Signed to Mercury Nashville Records in 2006, Nichols made his debut that year with the release of his single "Unbroken Ground", which reached No. 39 on the Billboard Hot Country Songs charts. Following it were the singles "I Can't Love You Anymore" and "Goin' Fast."
Media
Media