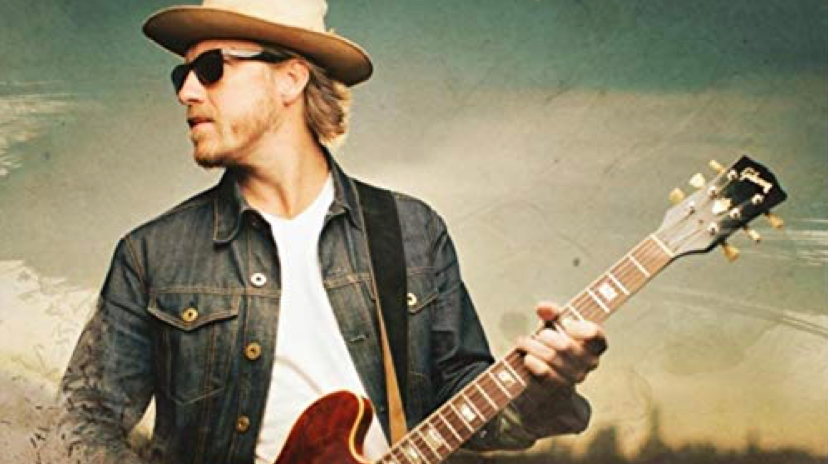 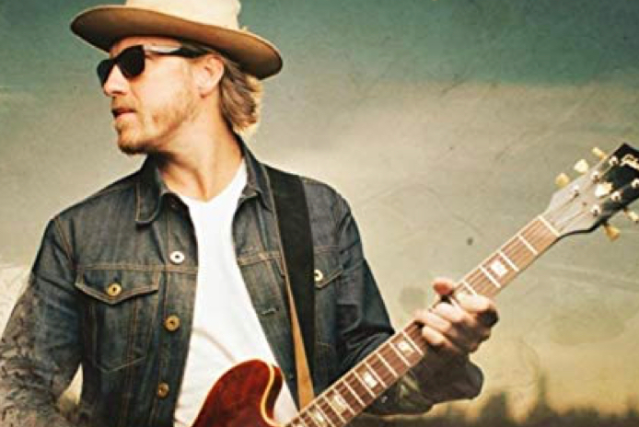 Jamie McLean is a triple threat. As a guitarist for New Orleans royalty Aaron Neville and Dirty Dozen Brass Band he's toured the globe playing fiery guitar everywhere from Madison Square Garden to Japan’s Fuji Rock. His blue eyed southern soul vocals ooze raw emotion and his top line songwriting chops tie everything together. With hundreds of original compositions to his name McLean creates a musical gumbo that incorporates New Orleans soul, Delta blues, middle America roots and New York City swagger
​
On February 23 Jamie McLean Band will release their long awaited new album One and Only. Recorded at the famed Sound Emporium studios in Nashville One and Only captures the band's strongest songwriting to date. The album was produced by Ken Coomer of Wilco and features special guests Sam Bush and Jeff Coffin of Dave Matthews Band. Live staples "Virginia" and "One and Only" finally get a beautiful studio performance and Jamie McLean Band will tour behind their new album throughout the US and Canada this year!
​
The live show is where Jamie McLean Band excels and the band has shared the stage with the likes of Gregg Allman, Aaron Neville, Dr. John, Taj Mahal, Tedeschi Trucks Band, Trombone Shorty, Los Lobos, Blues Traveler, Marc Broussard, Gov’t Mule and many more. Jamie Mclean Band has also appeared at festivals such as Bonnaroo, Mountain Jam, Targhee Fest, Okeechobee Fest, Ottawa Blues Fest, Quebec City Summer Fest, and Warren Haynes’ Christmas Jam to name a few. McLean has also enjoyed the sponsorship of Gibson Guitars, Fuchs Amplifiers, La Bella Strings, Blue Microphones, John Varvatos and Esquire Magazine.

Don’t miss their amazing live set when they roll into a town near you!
​
"McLean and company ooze drops of southern roots rock, blues, R&B, funk and soul out of every note... the rock & roll swagger of the Rolling Stones combined with the songwriting prowess of Ryan Adams." - Jambase
​
“Jamie McLean Band is completely original and completely fabulous... The live version of this band is a three-dimensional experience not to be missed” – Hittin The Note
​
“A honkin' collection of Southern-style blues rock, Americana, and soul.... as bawdy as anything the Black Crowes tried to snag from The Faces or The Stones circa 'Sticky Fingers' and 'Exile on Main Street' and as groovy and gutsy as Bowie's 'Young Americans.'" - Charleston City Paper
Media