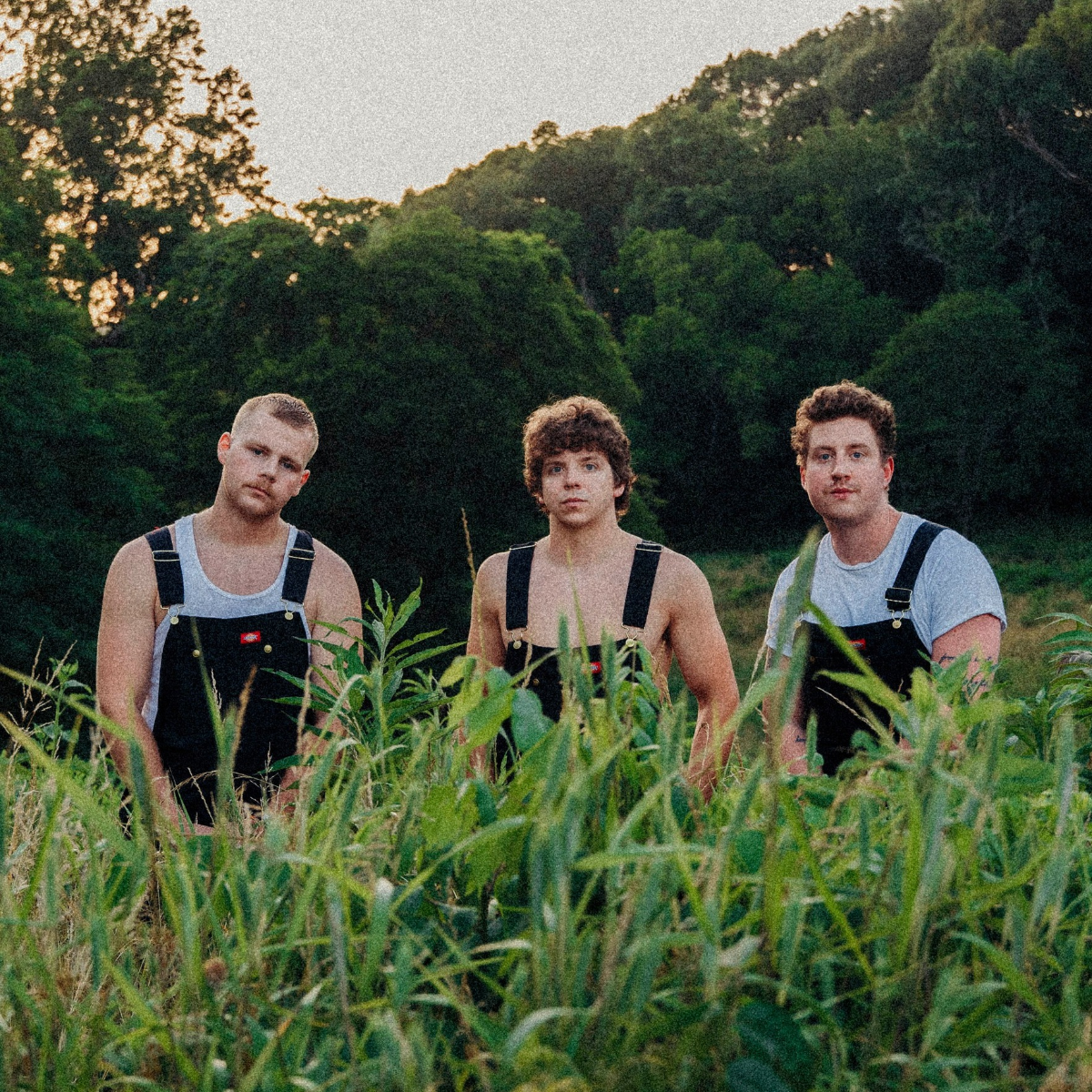 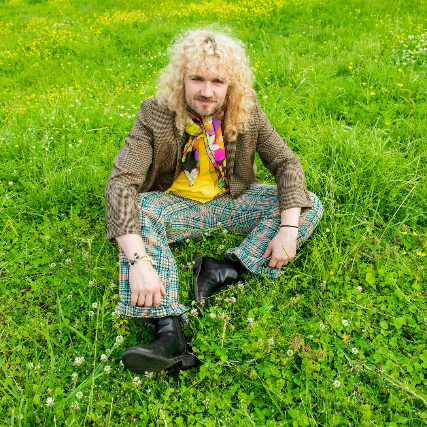 Where did Nordista Freeze come from? Everyone who saw it happen has a different
explanation, but they agree on one thing: a flaming blue orb came flying out of the sky and
smashed into the earth, and there, lying sprawled in the crater, was a man wearing only his
underwear with a tambourine in his hand. He rose to his knees, vomited profusely, and took off
running over the rim of the crater and into the distance yelling “Na Na''. Where did he come
from?!
Maybe outer space? His first two records were called Space Travel and Cosmic Haus. Is he a
time traveler from the past? His 60s pysch-pop anthems and bouncy flow say so. A time traveler
from the future? Many believe he’s like a Terminator 2 Terminator sent back to save the music
industry from self-destruction. All this is speculation. His origin notwithstanding, he’s brought a
transcendent message, a secret of life that transmits through his legendary live performance.
Come hear it and believe. 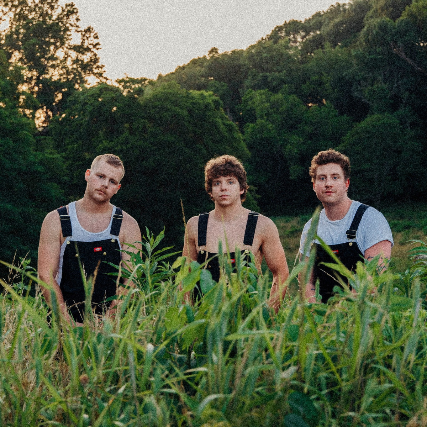 The band’s sound is drawn from all different eras of Rock N Roll, including Classic Rock, Outlaw Country, Metal, Blues, and even Psychedelic. Lombardy has captured an old school feel, having recorded their records live in one take, with intense energy, sprinkled with modern production influences. This has created a sound that feels familiar and eclectic, entirely modern, refreshing, and unique on its own.

The idea to form the band started during an evening out celebrating Ryan’s birthday and vibing to Rage Against The Machine. All the boys had their own solo projects, but thought it would be rewarding and fun to start a collective project bringing together a new sound in Rock music. The boys went home and wrote their first song “Sally” within the hour. A magic filled the room immediately. The boys went on to write 8 original songs, and went to Destin, FL to record their debut album all within 2 weeks…Lombardy was born!

Lombardy's first year on the scene was a wild one. After releasing a string of singles throughout the first half of 2021, the band released their self-titled debut album "Lombardy" on August 13th, 2021. The band spent time in early 2021 at Ivy Manor Studios in Muscle Shoals, AL, recording new tracks to be released throughout 2022. Along with a jam-packed live show schedule, Lombardy was a finalist among the 350+ artists in the coveted Lightning 100 Music City Mayhem Competition in Nashville, TN, after being a band for a mere 4 months. Lombardy hopes to see you at a show in the near future, and in the meantime, will keep releasing a steady stream of new music for your enjoyment.