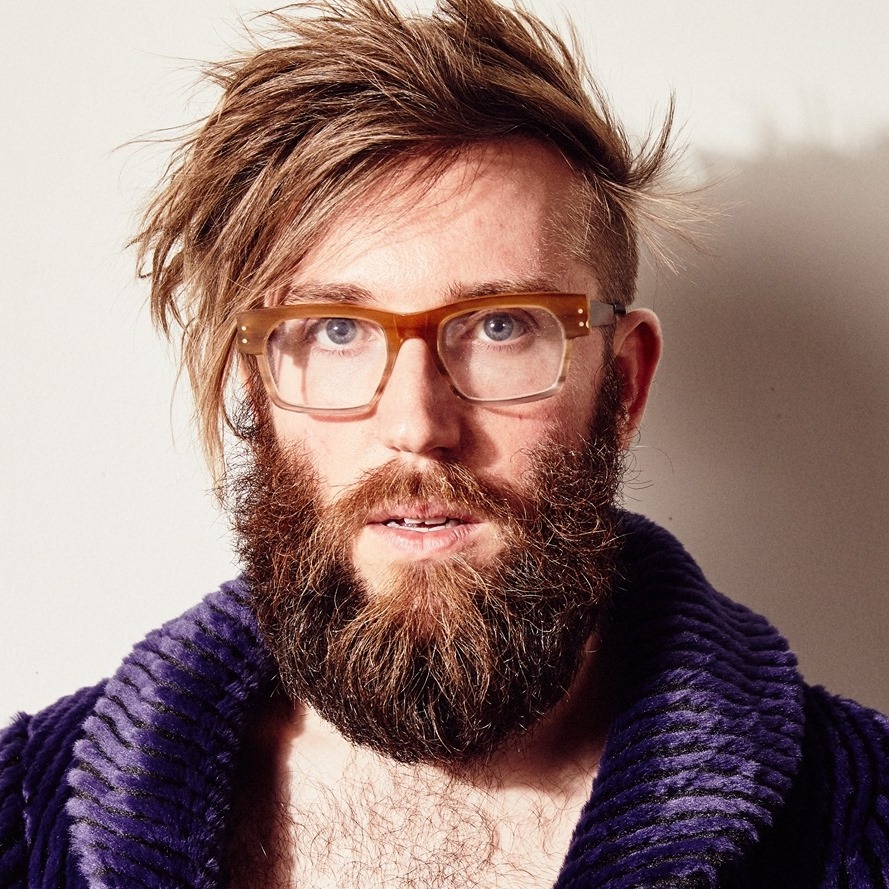 Additional Info
The Nick is a Private Club - Membership Card ($5 Per Year) & Valid ID - 21 + Up to Enter.
Artists
Minka
Rock 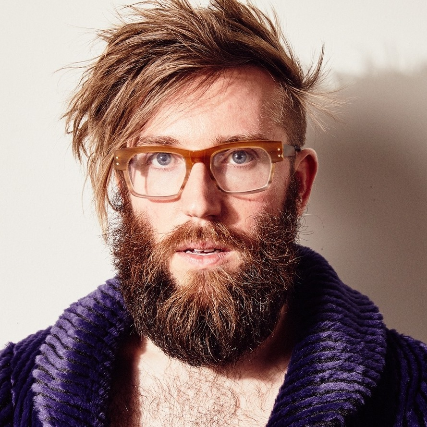 MINKA is a band from Philadelphia, PA. Our mission is to make you move.
Soul Karnival
Hip-Hop/Rap 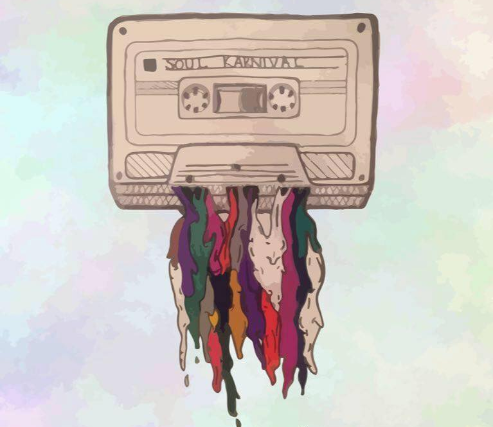 Soul Karnival is the brainchild of four very unique musicians. Justin “Dobby” Smith; Cash Cotton; Ryan “Sponge” Grider; and Brax Harris. Soul Karnival, based in Fort Payne, Alabama, has been together since May 2015. Justin “Dobby” Smith was born March 5, 1995 in Anderson, South Carolina. He is a singer/songwriter living in Scottsboro, Alabama. He is heavily influenced by Hip-Hop, Reggae, and rock and artists such as Bob Marley, Yelawolf, and Chance the Rapper. He draws content from life experiences and the things he sees around him. Granvielle LeCashron Cotton was born July 4, 1996 in Scottsboro, Alabama. He was born into a house full of musicians. He is a musician, songwriter, and guitarist for the band. He is heavily influenced by Jimi Hendrix, Nat King Cole, Bob Marley and Tupac Shakur as well as other Jazz, Reggae and Hip Hop artists. He began playing guitar at age eight. Ryan Elijah Grider was born May 12, 1996 in Scottsboro, Alabama. He is a musician born and raised in Scottsboro, Alabama. He is heavily influenced by Rush, Boston, Victor Wooten, and Marcus Miller. Braxton Bryant Harris was born March 26, 2000 in Fort Payne, Alabama. Brax is self-taught drummer, bassist, and guitarist from Fort Payne, Alabama. Brax is influenced by many different genres of music from metal to jazz.
Audiophile
Rock 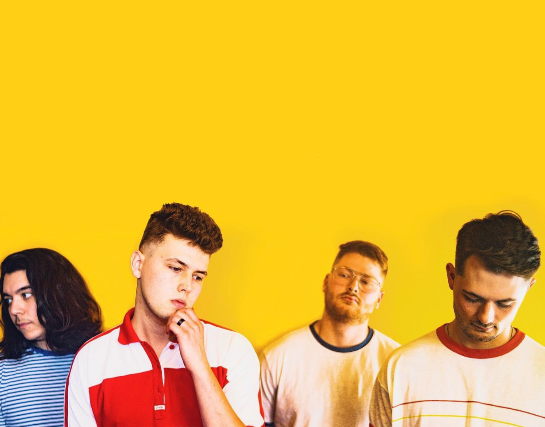