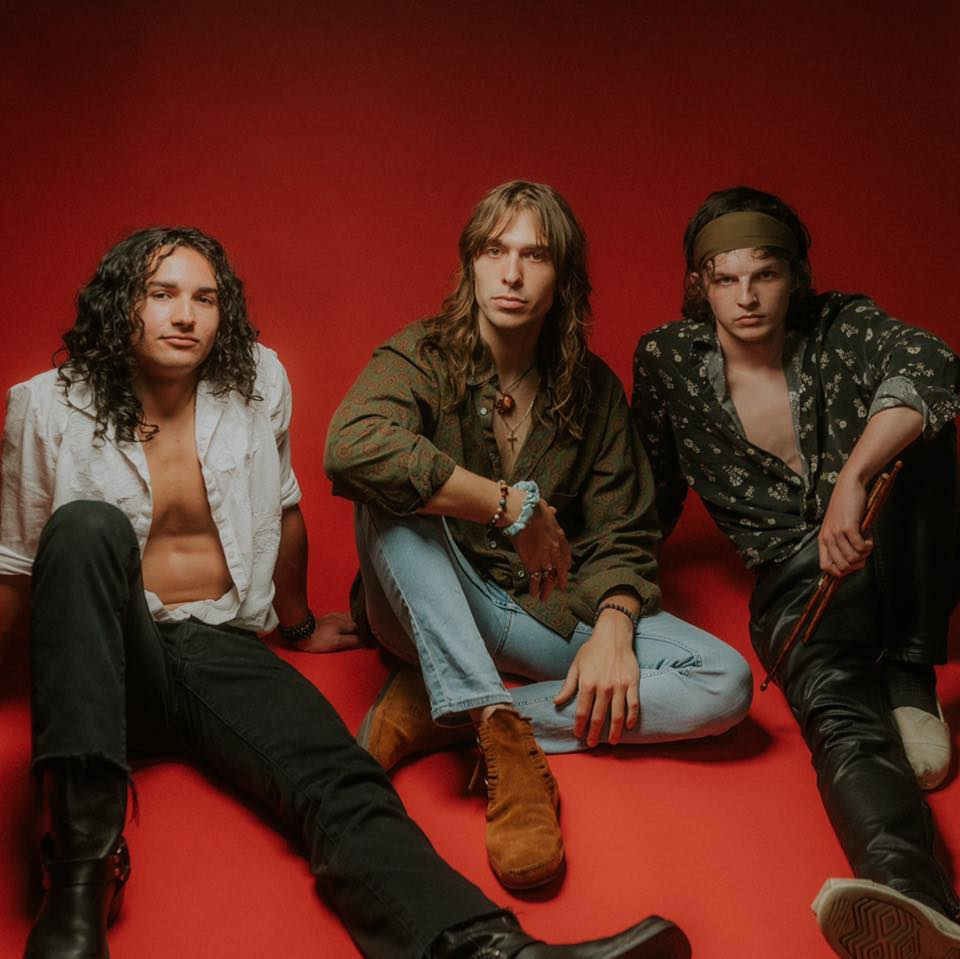 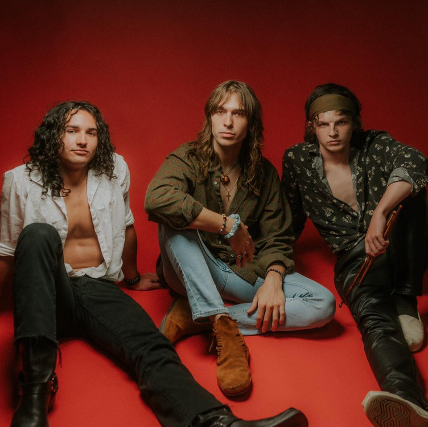 ​Hailing from Orlando, Florida, Cinema Stereo is a high energy melodic rock band with an affinity for writing infectious music with an original sound.

As confident visionaries, Cinema Stereo is greatly influenced by setting themselves apart from those before them, while drawing inspiration from their desire to invoke a passion in others through music. Cinema Stereo has an innate ability to present music in multiple styles, all while maintaining a consistent brand; factors that makes this artist one to keep an eye out for.

Born during the pandemic, Cinema Stereo is the brainchild of Sebastian and Ian who started writing music for the band back in October 2019. Having searched for a drummer for over a year, the duo eventually added Luke to the line-up. Thus, the band was born.

Performing their debut album the exuberant rock band has lit up a multitude of venues within Florida. Hoping to convey authenticity through their music and live performances, Cinema Stereo plans to release even more original material in the near future for their fans and to reach new ones.