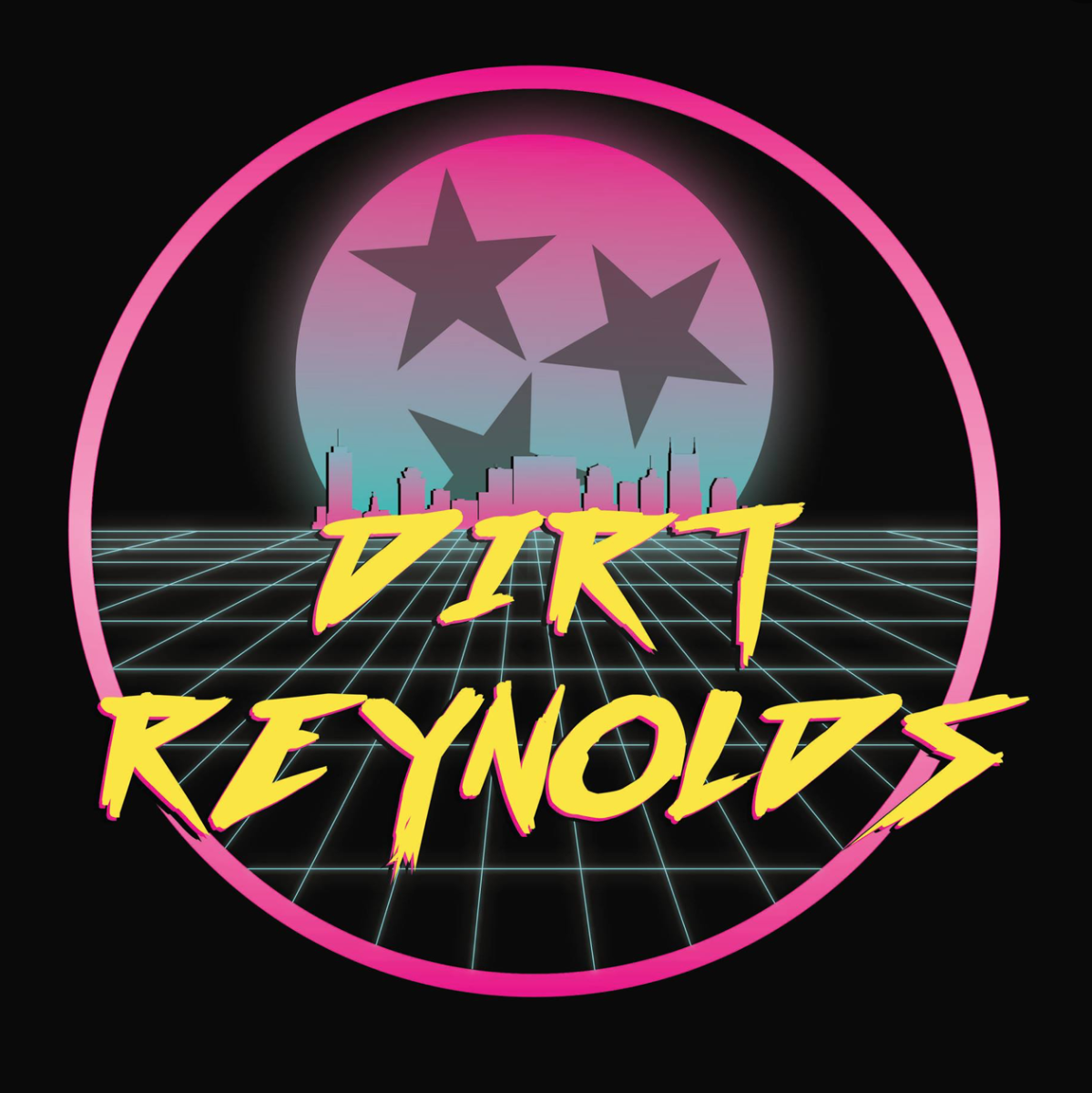 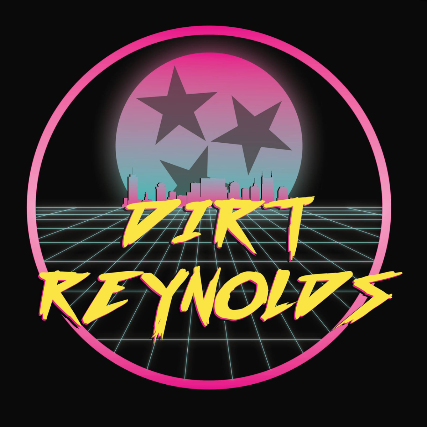 "Remember, the last one to give up always wins," Grand Ol’ Opry inductee Jamey Johnson told Dirt Reynolds frontman Chris Watts during an acoustic gig at a Nashville BBQ joint. Later that night Watts was invited out on the road with Johnson and his team in mid-March 2020, days before the world shut down.

So in the wake of a deadly East Nashville tornado and global pandemic Nashville rockers Dirt Reynolds recorded their debut album Scalawag, released on July 26, 2020. Scalawag combines raucous rock ’n’ roll and blistering twang with broke-but-not-broken characters to illustrate the truth and the lies the American South tells to itself and others.

Americana Highways calls Scalawag “an earnest glimpse of life for those who are marginalized because they don’t fit the portrait of the American dream.” Disciples of Sound calls the album “a new southern revolution.”

A former troublemaker raised in central Louisiana, Watts was stabbed in a bar and shot in the New Orleans Super Dome while on Hurricane Katrina duty for the Louisiana National Guard. His love of language and fascination with Louisiana politics led him to college degrees in journalism and political science. As a childhood fan of Mark Twain, he grew to love the writers who defined The South, from Eudora Welty to Harry Crews. 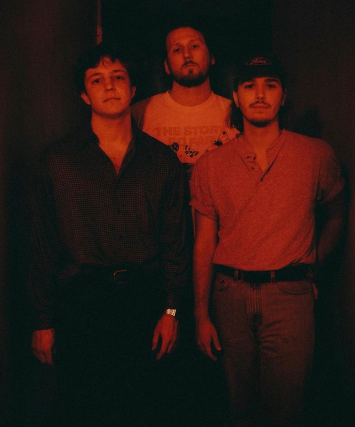 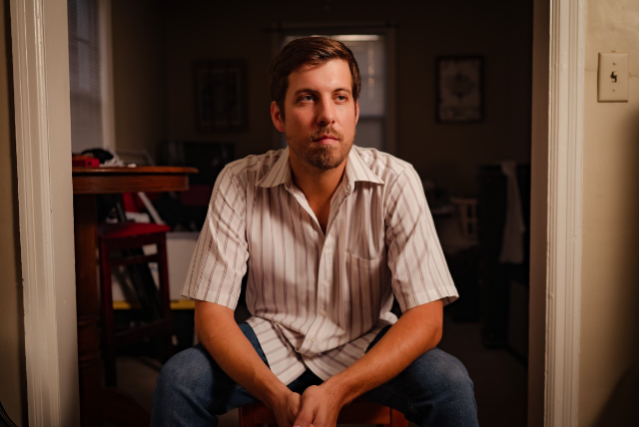