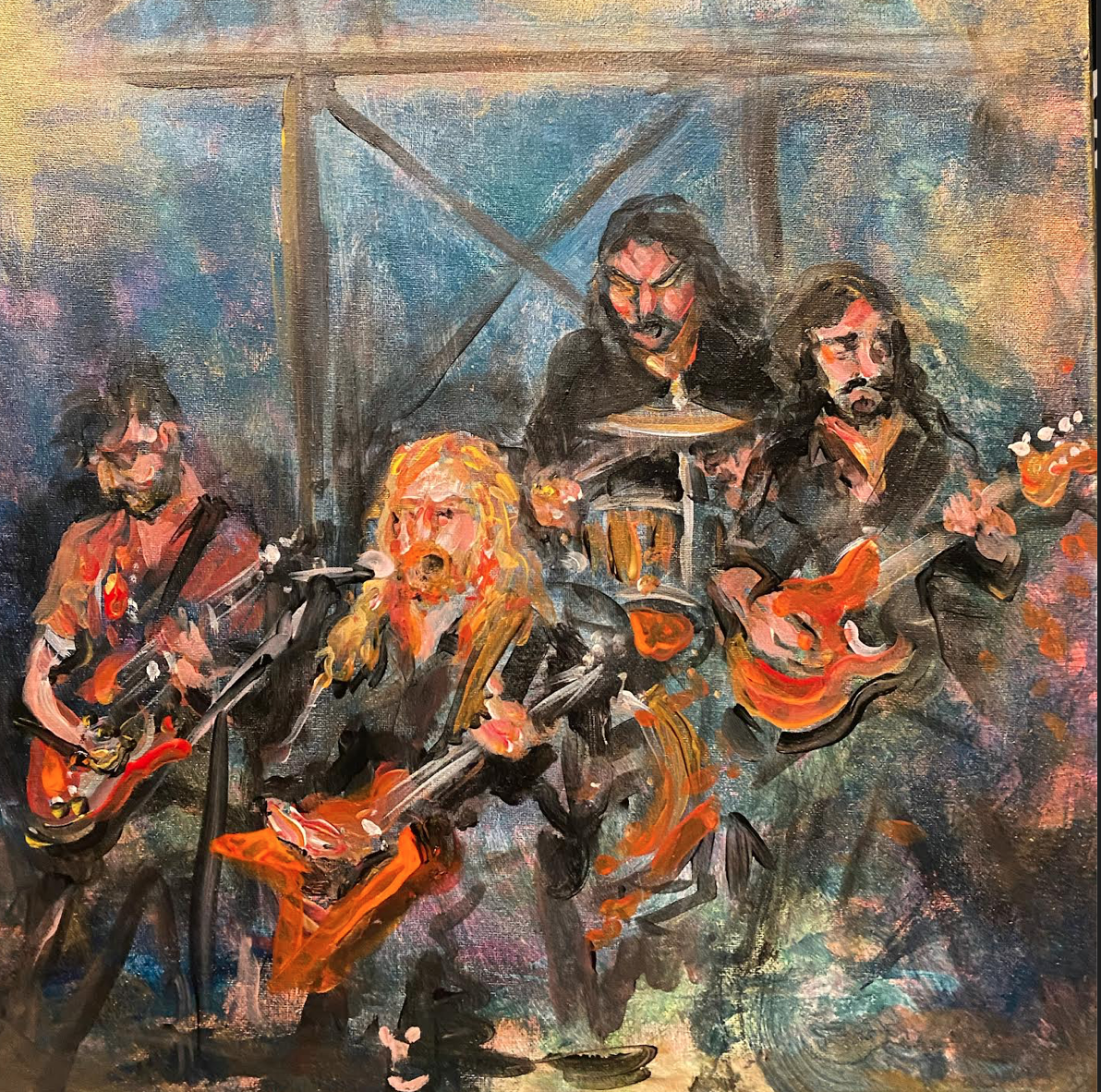 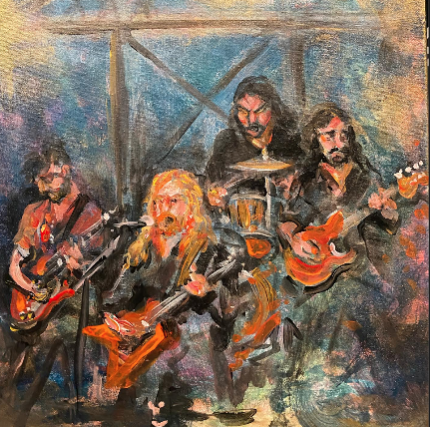 Jive Mother Mary is no stranger to hard work.  They're the type of band that comes from long friendships, 500 mile van rides, and honing your skills for 16 years in smoky bars; which is miraculous when you take into account that the founding members are 30 years old. Steeped in Rock n’ Roll tradition, this band is the culmination of that magic blend of blood, sweat, and soul that sticks to your ribs like a Sunday dinner.

Formed in 2006 by Mason Keck and Seth Aldridge, the past 15 years have allowed the Burlington, North Carolina natives to create something that is uniquely their own.

With a brand new album on the airwaves and 5 other previous releases, their sound is one that has put them in the room with Grammy-nominated producers(John Custer) and taken them 35 states and 9 countries. Sharing the stage with classic artists such as Leon Russell and Foreigner, to current artists like Blackberry Smoke and Whiskey Myers has put JMM in front of diverse audiences that are instantly won over by their catchy melodies and electrifying live performances.

Every time they pick up their instruments, the four members of Jive Mother Mary(Mason Keck, Seth Aldridge, Tyler Schulz, Keith Ingalls) set out to show you how they feel and leave everything on the stage. Their unique brand of rock n roll is fresh to the ears, but manages to sit right at home with the classic bands you know and love. Follow them on your favorite streaming site, buy their albums, or catch a live show. You just may find your new favorite band. 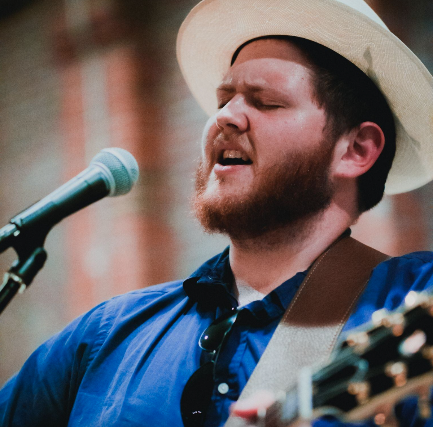