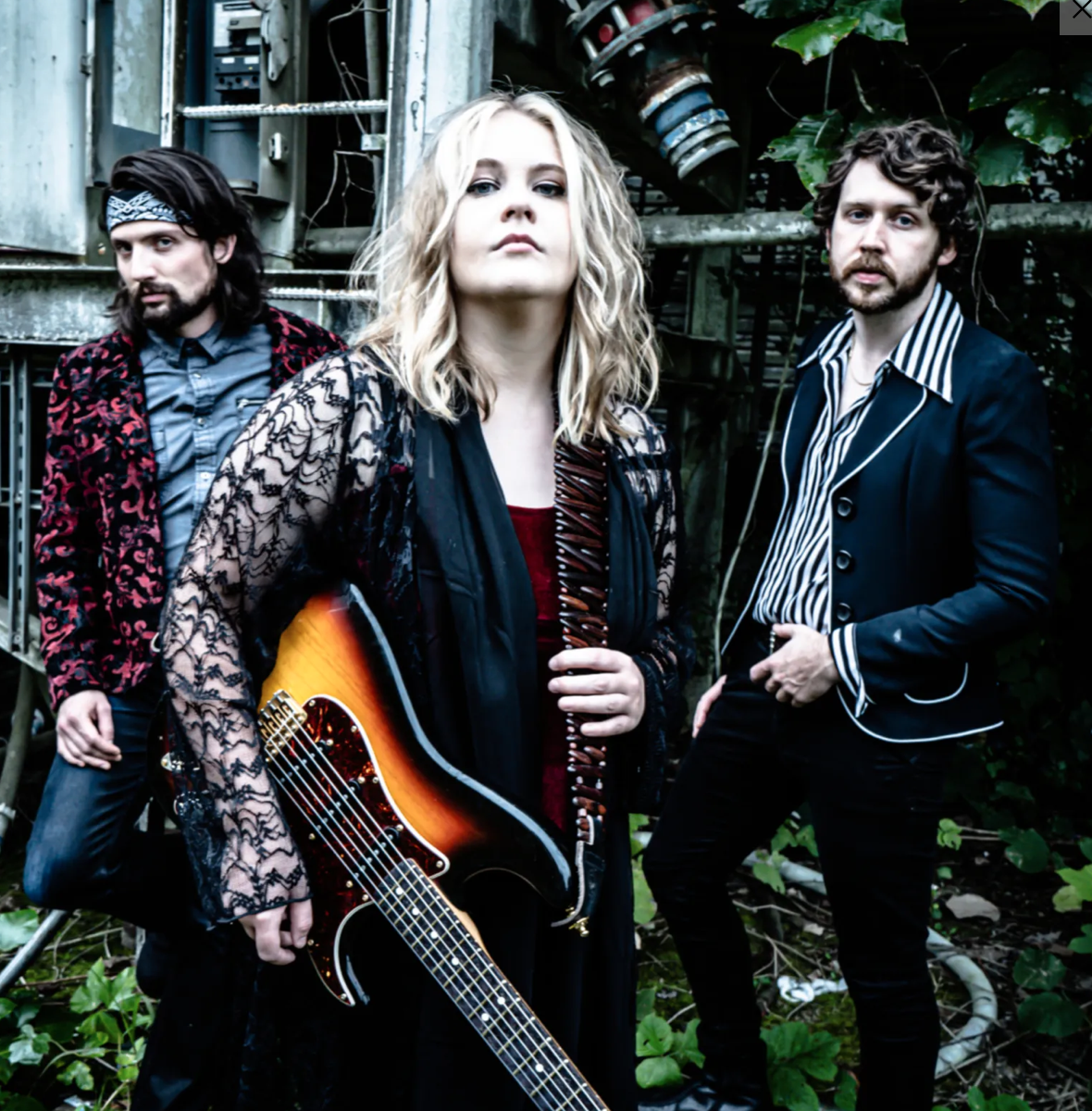 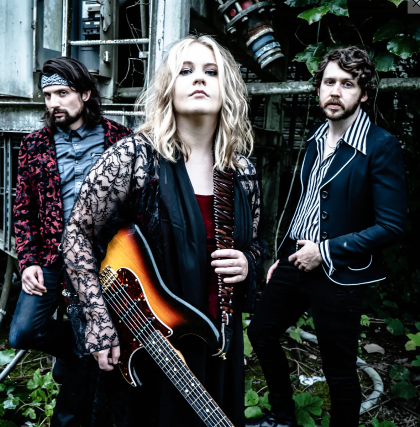 As a teenager cutting her teeth in the dark, seedy clubs of the Atlanta music scene, HeyDreamer's Melody Kiser realized two undoubtable truths: everyone has a story, and Melody was destined to tell these stories through music. Through her formative years, Melody developed an intensifying passion for creating music that made people feel something and expressed an attitude, but she needed a group of incredible musicians to support her powerhouse vocal qualities and electric guitar skills. When Melody Kiser, Dylan Hansen, and Dustin Williams plugged in to play together for the first time, the electric energy was unmistakable, and HeyDreamer quickly began developing their unique sound. With a blend of influences ranging from funk to folk, HeyDreamer are an alternative band, unafraid to create and perform any type of music that feels good for the soul.

In February of 2020, HeyDreamer released their debut album, If You’re Out There. While the band were preparing to tour and promote the album, the world had different plans, and the global pandemic prohibited them from completing their plans. These times were devastating for the group, yet Melody decided to use her whirlwind of emotions creatively, pushing her limits of songwriting. Within a few months, she had written a full-length album.

Upon revealing her new songs to industry veteran Will Turpin (Collective Soul), he eagerly agreed to produce the album. The creative and production processes have been incredible experiences, with Melody and Turpin working together to ensure that each song tells its story effectively and with sonic beauty. In the summer of 2021, HeyDreamer launched and completed a successful fan-funded Kickstarter campaign to support the costs associated with launching the album. HeyDreamer’s Dances in Wonderland is set to release on March 4, 2022. 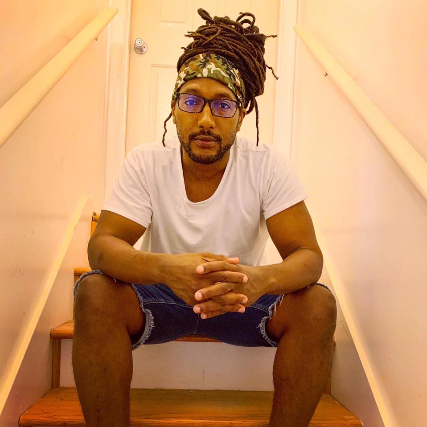 Amacio Favor is an emerging artist influenced by both hard rock and soul, Favor brings a unique approach to the world of modern rock, fusing the energy of Living Colour and Soundgarden with the soulful inflections of Al Green and Paul Rodgers.
SpeakInWhisper
Rock 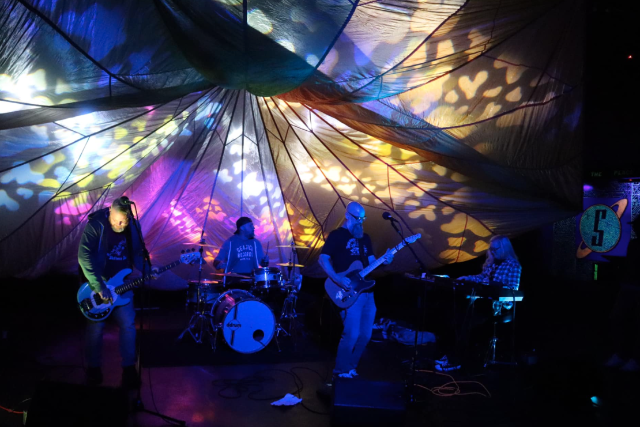