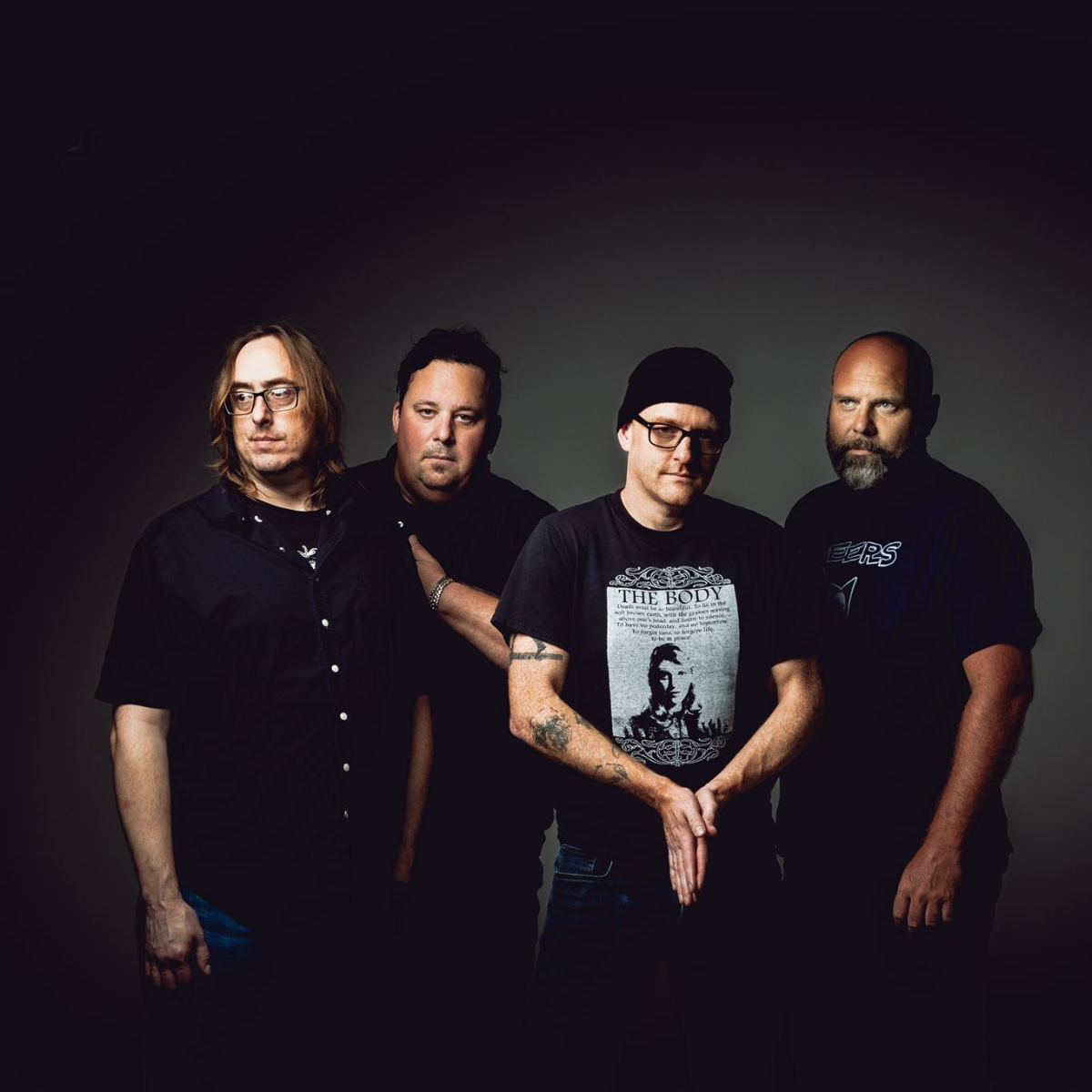 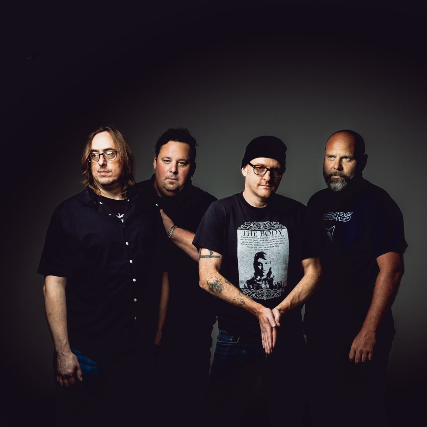 The sound of an 80s prom in a war zone…located in the dead heart of country music, Nashville, TN.  That is the sound and spirit of Palm Ghosts, as far from the honky-tonks and pedal taverns of their adopted city as one can get. More at home in rainy Manchester or blustery Berlin, the quartet weaves early cinematic dream pop and new wave with brooding post punk.  Embracing their 80’s idols like New Order, The Cure, Echo and The Bunnymen and Peter Gabriel to name a few.
These Nashville transplants released 2018’s Architecture, a dark pop record with male/female vocals and their first offering echoing the sound of 4AD and Factory Records’ brand of post punk . Since then, they have built upon that release with a steady stream of songs invigorating the modern era with the 80’s youth ethos.
During a worldwide pandemic, Palm Ghosts recorded and released Lifeboat Candidate, a giant ear worm on unrest, isolation, and frustration influenced by the jagged art punk of Gang of Four and Wire.
Their next offering, The Lost Frequency, felt more whimsical and celebratory. More nostalgic and less like a war…More like a prom. However, the lyrics still bring confrontation to the forefront, and remind us that normalcy is still devastating.
Their latest offering, Post Preservation, shows yet another side of Palm Ghosts. There are songs about love. There’s almost a hint of optimism. If you squint your eyes, a light is showing through the cracks. But don’t worry, there’s still plenty of darkness and discontent to balance it out. After all, it is 2022.
Like the soundtrack to a long lost John Hughes film, Post Preservation twinkles with warm nostalgia for a world that no longer exists, except for in our hearts and minds. The world is ending, so don’t be a wallflower, get on the dance floor!
AP News, Mark Kennedy: “If ever there was a need for some good dystopian pop, 2021 is the year. And thankfully Palm Ghosts heard the call.”
Post-punk.com said the track Blind is: “A gorgeous, tribal-infused track with equal hints of Peter Gabriel, The Teardrop Explodes, and Gang of Four.”
We Are Cult: “Made in the USA during the 2020 quarantine Lifeboat Candidate has antecedents in Peter Gabriel’s third 1980 solo album, The Cure’s Three Imaginary Boys and the early I Will Follow/11 O’clock Tick Tock-era U2 but filtered through a modern American sensibility to reflect on the worries and horrors of the modern world.”
Manchester’s Analogue Trash describes Palm Ghosts as: “Achingly beautiful, fragile and majestic music. An intoxicating mix of Shoegaze and Dream pop, taking from the 80’s but not in debt to it.”
Happy Lemmy
Rock 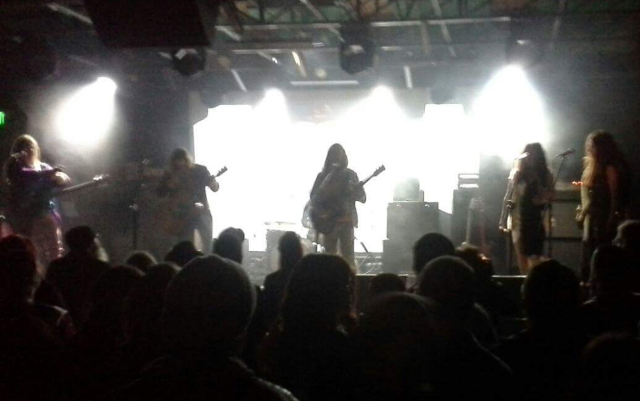 Original Rock From Birmingham, Alabama
There have been many highs and lows in the 12 year saga of Happy Lemmy. Regardless, the musical and friendship bonds among band members have remained increasingly strong. With a collective effort method of song writing, the style and emotion of each band member has a significant presence in every song. Heavily influenced by 70's progressive rock and British blues rock bands. Happy Lemmy's music is raw and edgy with melodic vocals and metaphorical lyric content.
While we consider ourselves an original band, we can play some covers
Year of October
Rock 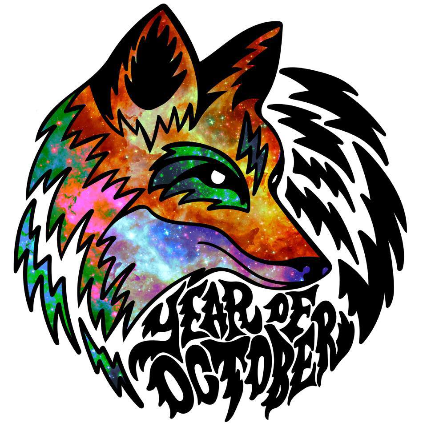