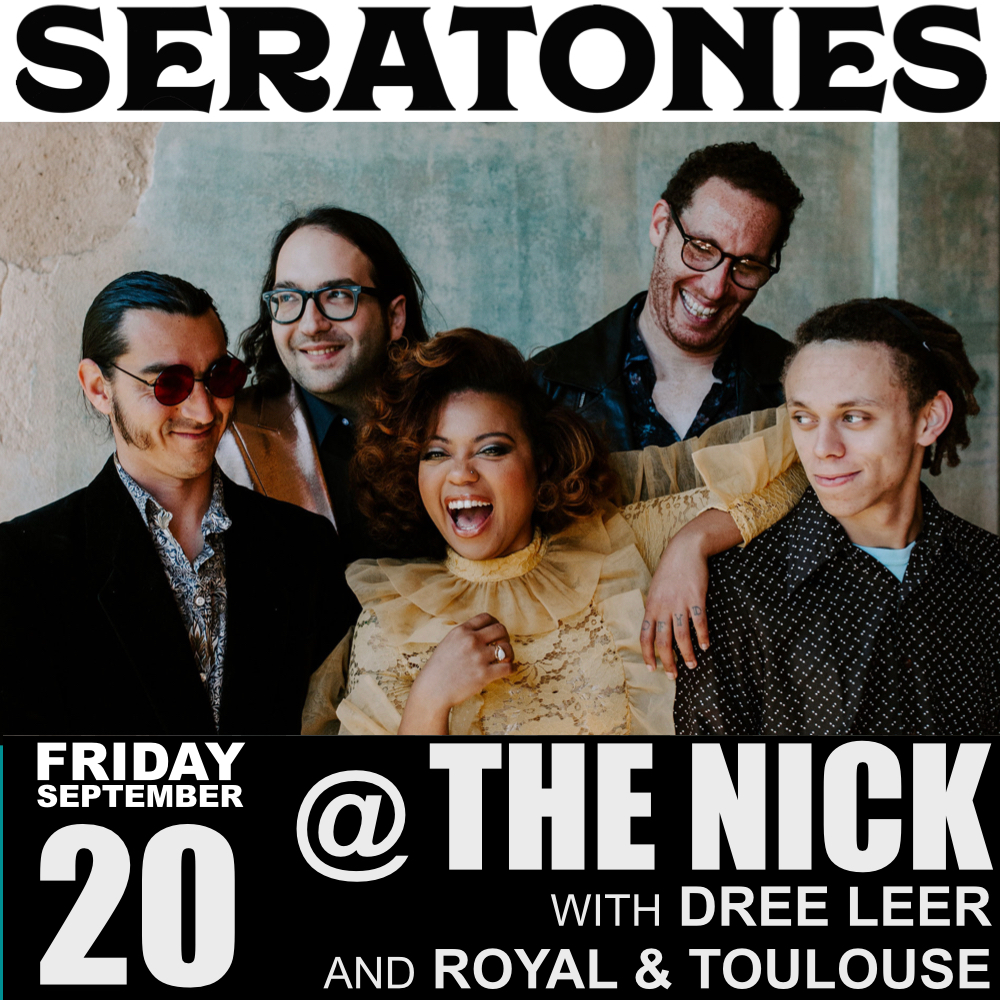 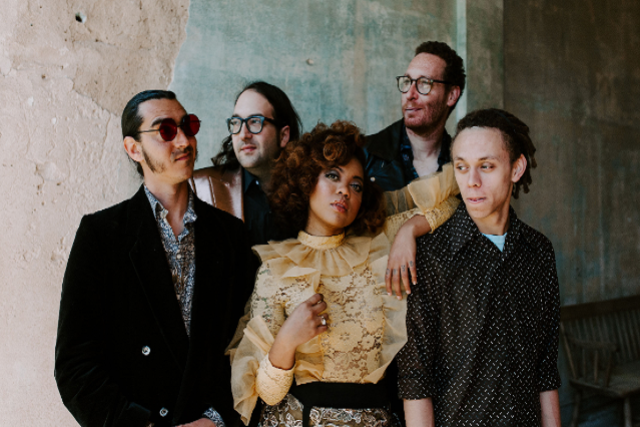 “We went through a pretty dramatic shift with this record,” says Seratones frontwoman AJ Haynes. “The band lineup, the creative process, the sound: all of it changed in ways that really reflected our growth and evolution.”

One listen to ‘Power,’ Seratones’ spectacular sophomore album, and it’s clear just how much of an evolution has taken place. Produced by Cage The Elephant guitarist Brad Shultz, the record finds the Shreveport five-piece trading in the brash proto-punk of their critically acclaimed debut for a timeless brand of gritty soul, one that takes its cues from vintage Motown and Stax even as it flirts with modern synthesizers and experimental arrangements. Haynes’ captivating voice remains front and center here, but her delivery this time around is more measured and self-assured than ever before, a beacon of confidence and clarity amidst a sea of social and political turmoil. Perhaps even more marked than the any sonic development on the record, though, is Haynes’ lyrical turn, which points her gaze inwards for the first time as she grapples with race, gender, and justice, writing with an unfiltered honesty that at once exudes strength and vulnerability, hope and despair, beauty and pain.

“I learned to tap more into my own stories with these songs,” says Haynes. “I came to recognize that I have this lineage and these inherited experiences that are beautiful and worthy of exploration. The more personal my writing got, the more deeply I was able to connect with people.”

Seratones have been chasing those kinds of deep connections since 2016, when they first rocketed into the national spotlight with their breakout debut, ‘Get Gone.’ Rolling Stone called the album a “fitful collision of punk, soul and jazz echoing out of a shed strewn with whiskey bottles,” while Pitchfork praised the collection’s “soulful grease and punky grit,” and NPR hailed it as “lean and compact, with an impressive assortment of anthemic stompers.” The music earned the band dates on the road with artists as varied as St. Paul & The Broken Bones, Thao & The Get Down Stay Down, The Dandy Warhols, and Drive-By Truckers, along with festival slots from Hangout to Newport Folk and invitations to perform on national television and at NPR’s Tiny Desk.
Dree Leer
Rock 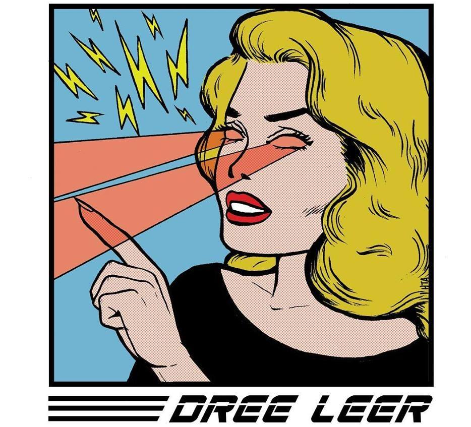 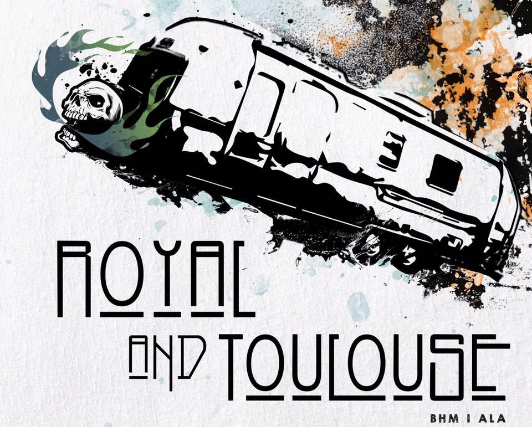 "Comprised of seasoned musicians, Royal & Toulouse draws their energy from the electrified South. Their albums are rich with blues and Southern rock. The group is a jam band at the core and really shines in their slower numbers, letting each measure steep. R+T has received widespread airplay and the attention of very enthusiastic critics such as Paste and Relix Magazines."