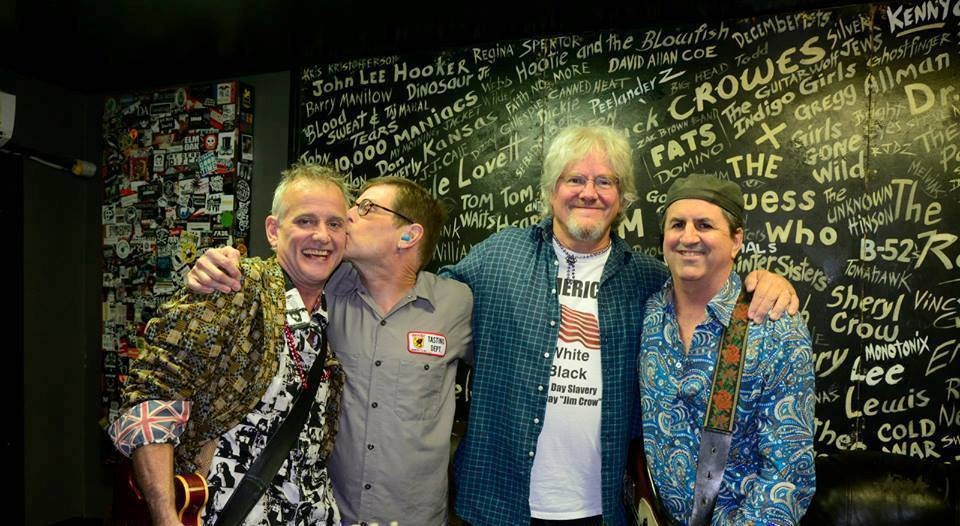 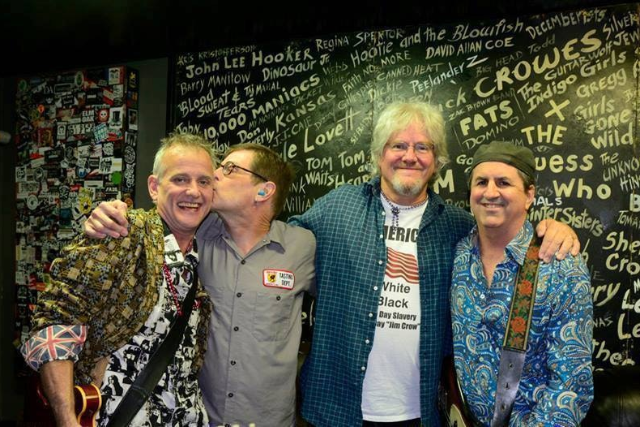 The White Animals expanded people’s minds, and I mean that in every sense imaginable. They were a party band with a mission and a conscience, leading a wondrously sweaty, somewhat stoned parade that encouraged everyone to let go of their troubles, to move, to enjoy being alive, and to love one another." Michael McCall - Freelance Writer & Critic

"The White Animals are the great lost American rock band of the 80s -- a ferocious live act (any band that shared a stage with them did so at their peril) and true musical visionaries whose ahead of its time mix of 60s garage-punk energy, British Invasion song structures, and dub reggae soundscapes by way of Lee Perry still sounds utterly fresh and contemporary. Perhaps the world wasn't ready for the Animals back when, but with the release of their long overdue career retrospective, "3000 Nights in Babylon," we've been granted a second chance. Don't blow it, world." Steve Simels, STEREO REVIEW
Billiards
Rock 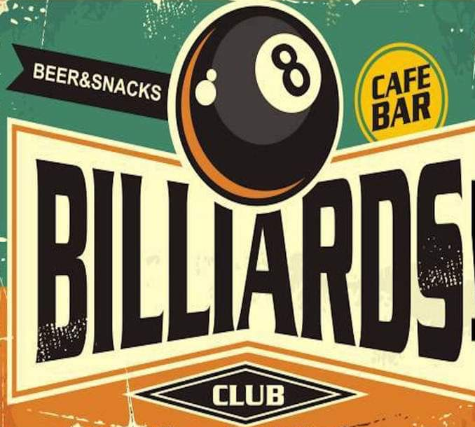